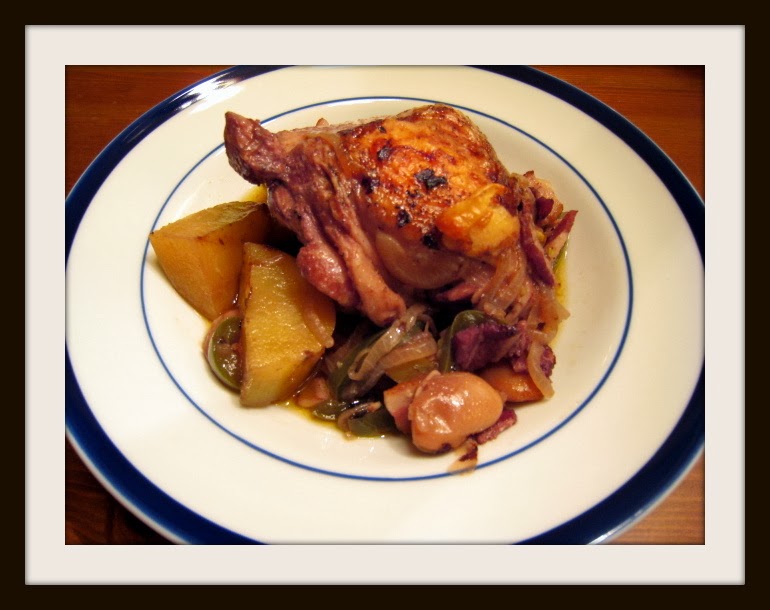 Finally, I get to write for my blog. Yeah! I have to admit I’ve been getting anxious about not writing for a while now. I mean, it’s not like I make money from writing or anything, but the heart wants what the heart wants. And I do feel like my mind gets somewhat of a workout from writing, so there’s my bonus right there. Let the writing begin! 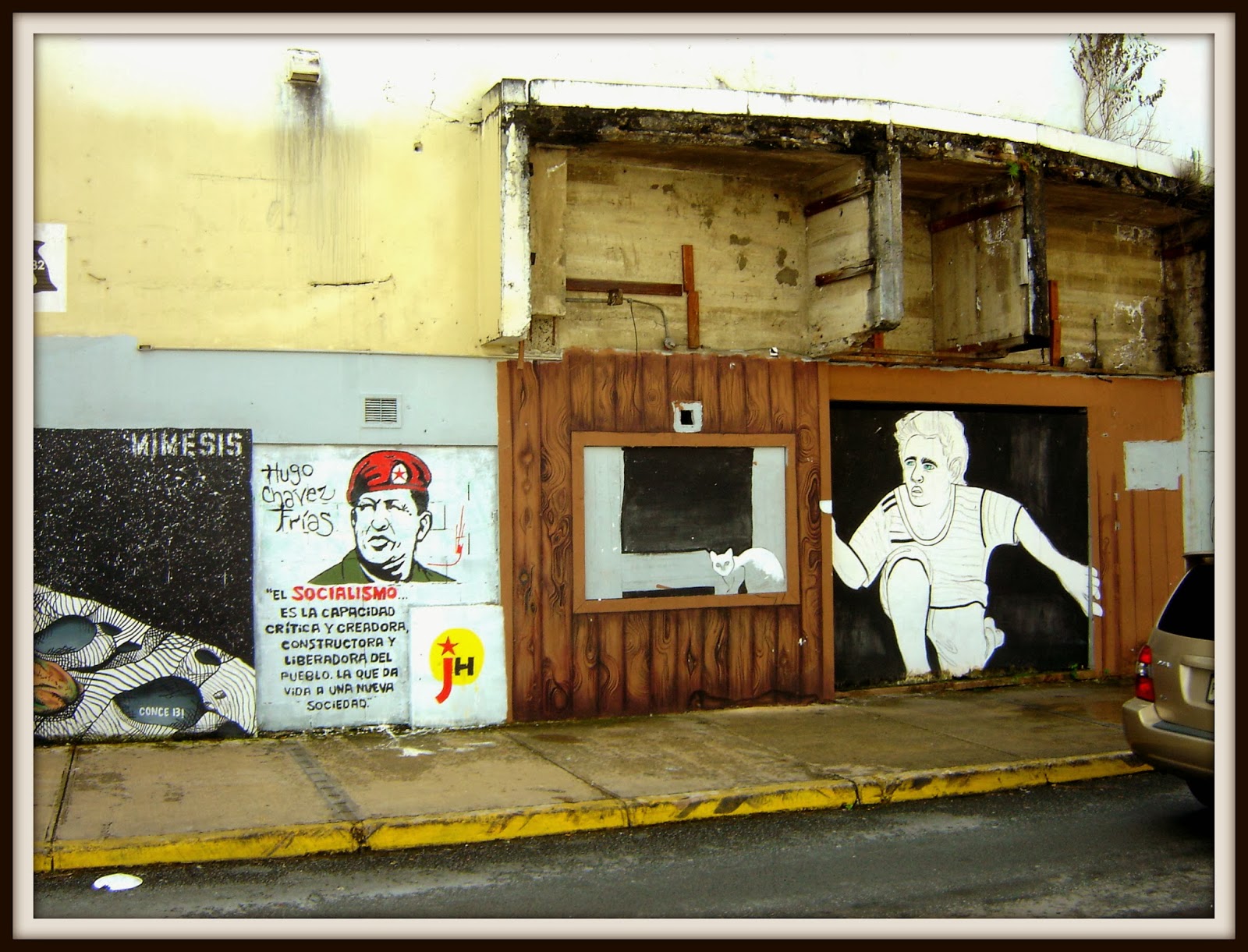 I spent two weeks in Puerto Rico to visit my family and my relatives, especially my newborn niece. Gosh, she is beautiful. But don’t let that fool you; she is reshaping the family dynamics. Schedules have changed, priorities have shifted, and everyone has done some adjusting. Even the dog has had to get used to her. For him, it means less time roaming freely around the house. He’s a good boy, but he has some issues controlling his strength, meaning he can knock you over from saying hello. He’s gotten his strength from his Rottweiler side and a bit of neediness from his Chihuahua heritage. Yep, that’s the mix. I’m not sure about how the logistics of the breeding played out, but that’s what he is.  The next time I get to visit them, the ones roaming around will be my nieces. Just wait, you’ll see. The new family workout will be the catching up with the sisters, running around the house and yard, and it will be the dog who's craving for a break from all the commotion.  To add more excitement you can add my cousin’s kids to the mix. He has two beautiful boys that will also give the dog a run for his money. We’ll see. With family and friends time may pass, but there are things that fundamentally remain the same. It’s a strange feeling; catching up as if it were a day ago you last saw them. 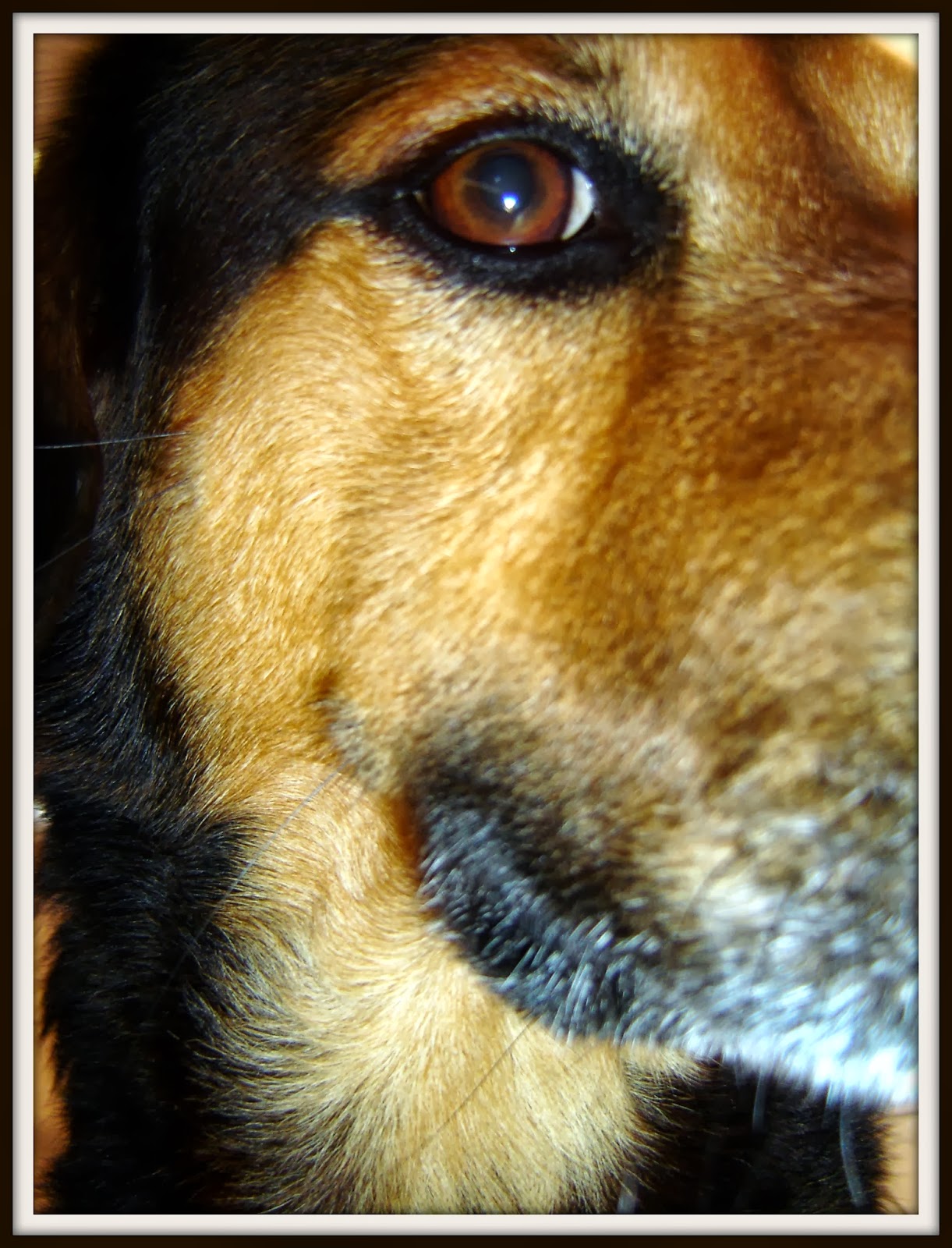 I went running often. It was below 0F in Cleveland and above 80F in Puerto Rico. This was my chance to get some sun and to enjoy the outside as much as possible. I ran through country roads, through nature and through the old town. If it was sunny, and it was always sunny, I would go somewhere. I especially enjoyed hiking through the mangrove forest. It was within a beautiful 10-15 minute drive from my parents’ house. Not only did I see mangroves, but there were so many other interesting things, especially on the way there. There were wild cotton, mango and tamarind trees growing everywhere. On the forest trail itself I saw strange and funny insects, birds, crabs and lizards… many crabs and many lizards. That reminds me that I barely saw iguanas on this trip. In recent years I would see at least one per day regardless of where I’d go. In all honesty, I did not miss them; not one bit. 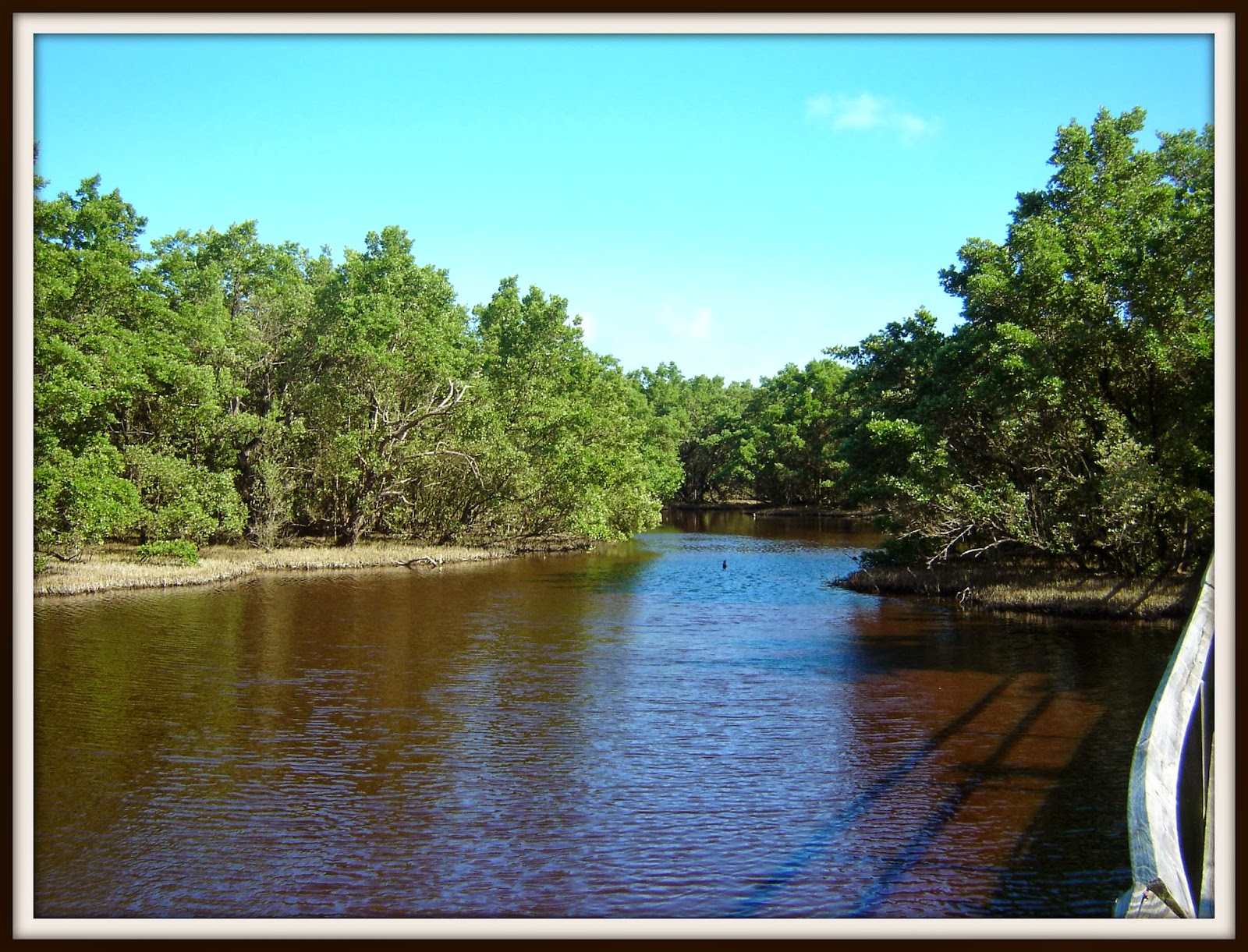 I managed to go to three very different beaches to work on my “tan”. Let’s be honest: I’m too brown for a tan to be noticeable or even desirable.  But I still wanted to enjoy the sun and the heartwarming scenery. One of the beaches, the one in my hometown, was deserted. It mostly exists because there’s a coast and the Caribbean is just there. However most of our coast is densely populated by mangrove forests, it’s protected or it really has a lot of vegetation, which makes it difficult to access. The “beachy” areas though, have underground currents and high waves, effectively keeping most people away. The second was a beach/park, popular among locals. It was within a 20 minute drive from my parents’ home so it was also pretty easy to get to. I went on a weekday, so I technically had the whole thing to myself. There were a few people who went to the kiosks to grab a drink, some food, or just to play domino with their buddies. The third beach though, was packed. It was a long, beautiful beach, but contrary to the other two beaches this one wasn’t facing the Caribbean, but the Atlantic Ocean. Locals and tourists alike were enjoying the sun at its best in what was a beautiful weekday in San Juan. That’s the best thing about San Juan. Even the city has some awesome beaches. 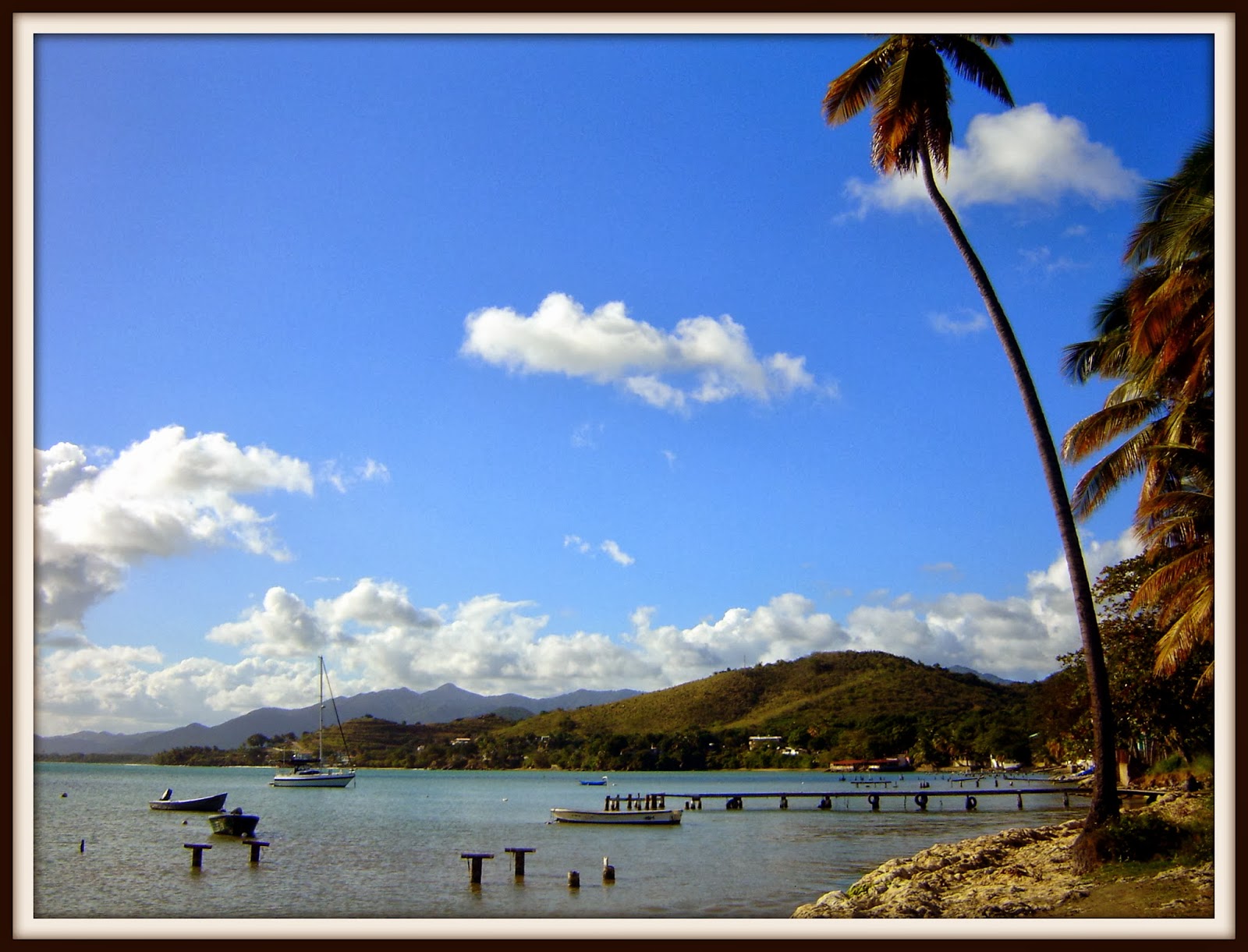 I did quite some eating as well. Some of the best times I spent during the trip were the 6am breakfasts with my parents. I tried resisting eating white bread for a while, but I couldn’t; it was simply too good, and my father would get it fresh from the bakery every morning. You don’t know what amazing bread is until you have the Puerto Rican breads, pan de agua and pan soba’o. Pan de agua is our lean bread, and pan soba’o is our enriched one. As far as I know the main difference between them and French bread is the baking process itself. They are baked starting with a cold oven, which helps achieve the particular thin, crisp crust of the pan de agua, and the beautiful consistency of the pan soba’o. 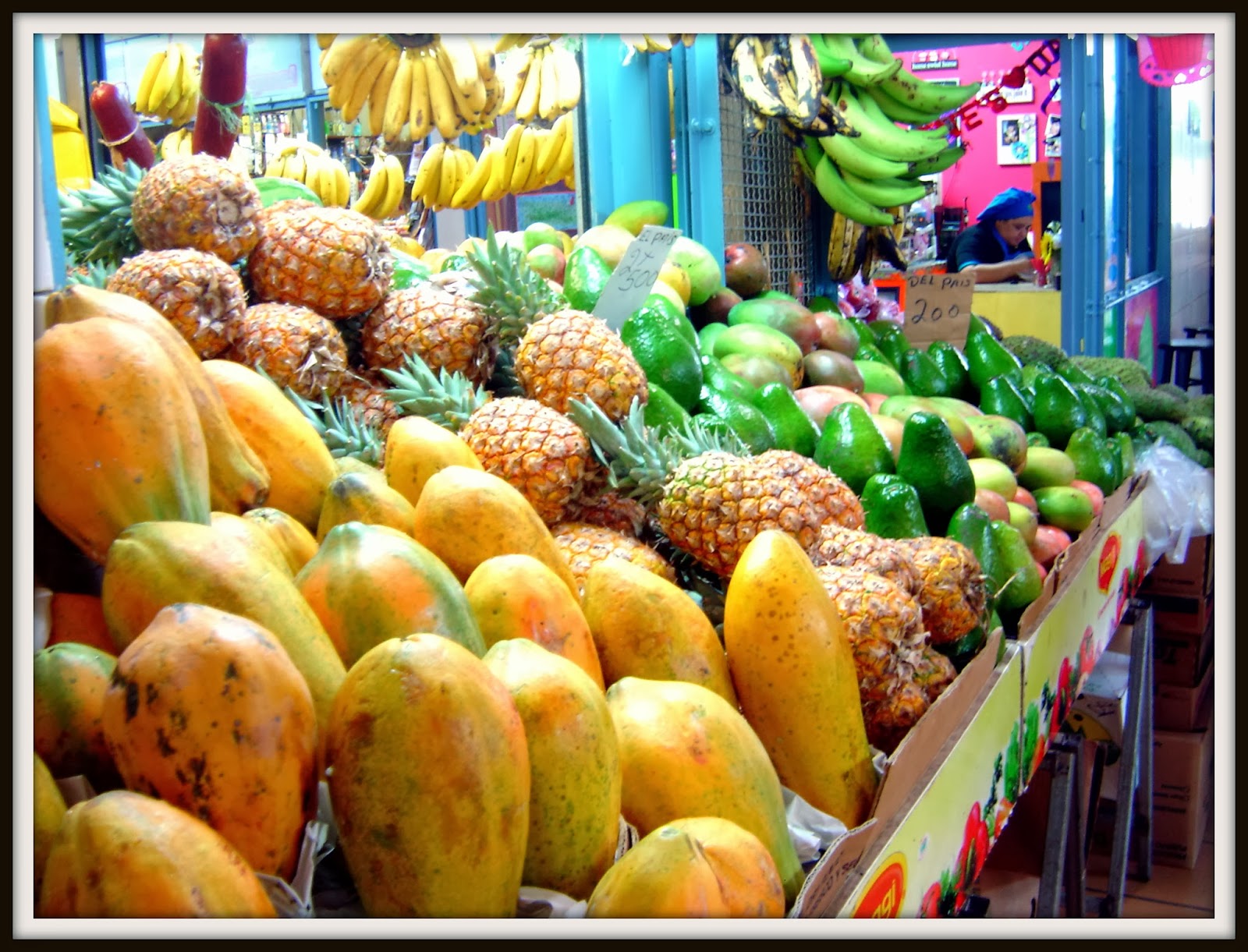 Besides bread, I ate plenty of pasteles. These are meat pockets whose “dough” is made out of roots, pumpkin and sometimes green bananas. I can’t believe I spent so much time being a picky eater as a kid instead of enjoying pasteles more often. We also had homegrown gandules, our nutty-tasting peas, which I used to make a delicious stew. We also had giant homegrown calabazas, or Caribbean pumpkins, that made it into several dishes. So did the ajies or Puerto Rican peppers, sweet, yet peppery, they remind you of spiciness even though they really aren’t hot.  And the list goes on. I had Puerto Rican sausage (longaniza), Puerto Rican roots, mofongo (plantain smash with garlic and other goodies), and even a foot-long empanada (pastelillo). Of course, the desserts were well represented and I can’t even begin to list them. I had too many and they were too good. Many of them came accompanied by great coffee. Outside your own house you can’t easily find brewed (drip) coffee. What you can get is espresso with milk, café con leche (imagine a cappuccino minus the foam).  That’s sold everywhere, and it’s usually great and under a buck. On occasion coffee was preceded, or followed, by local beers. It’s not a traditional thing to do, but I was on vacation, so I did it. I’m not going to apologize for it. 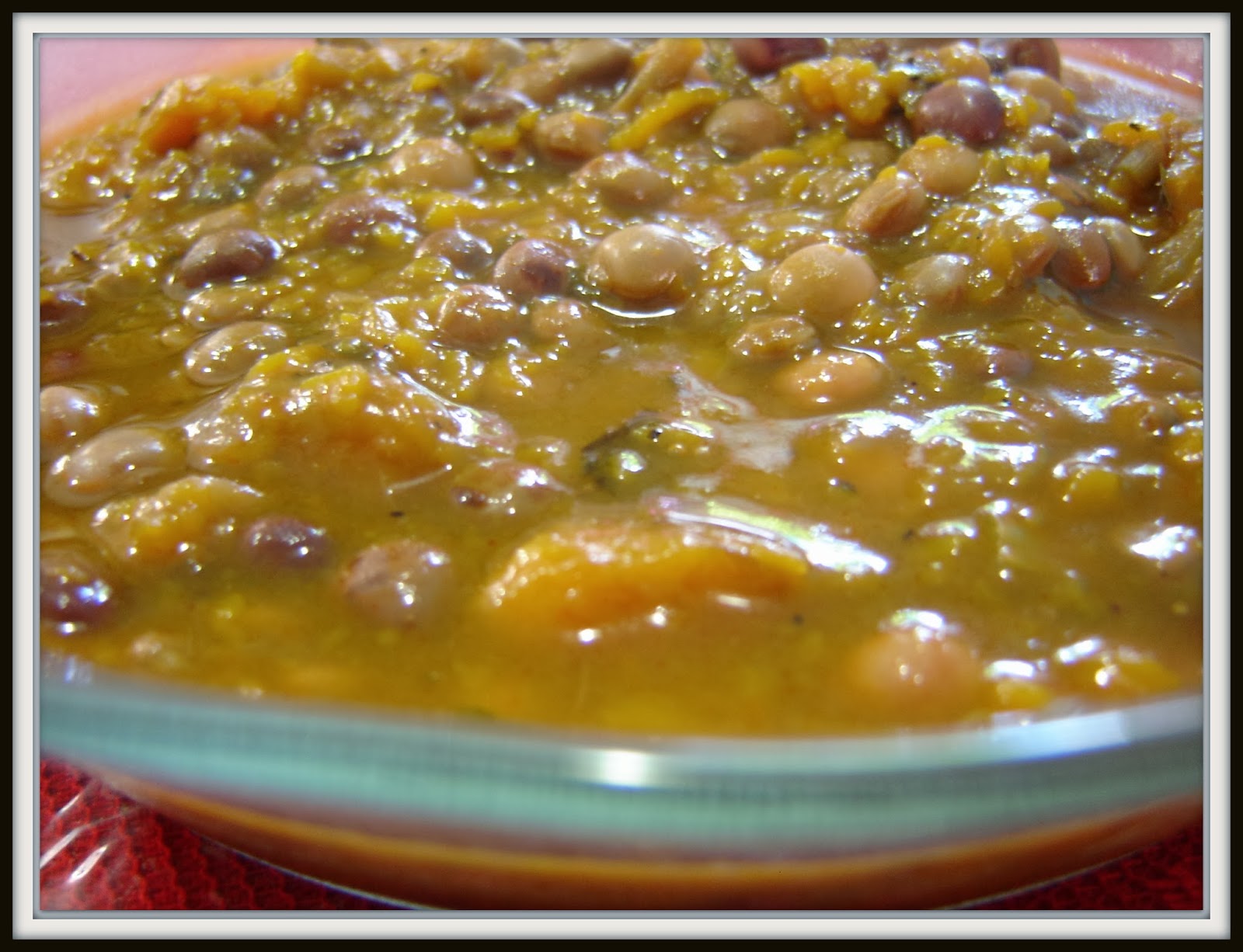 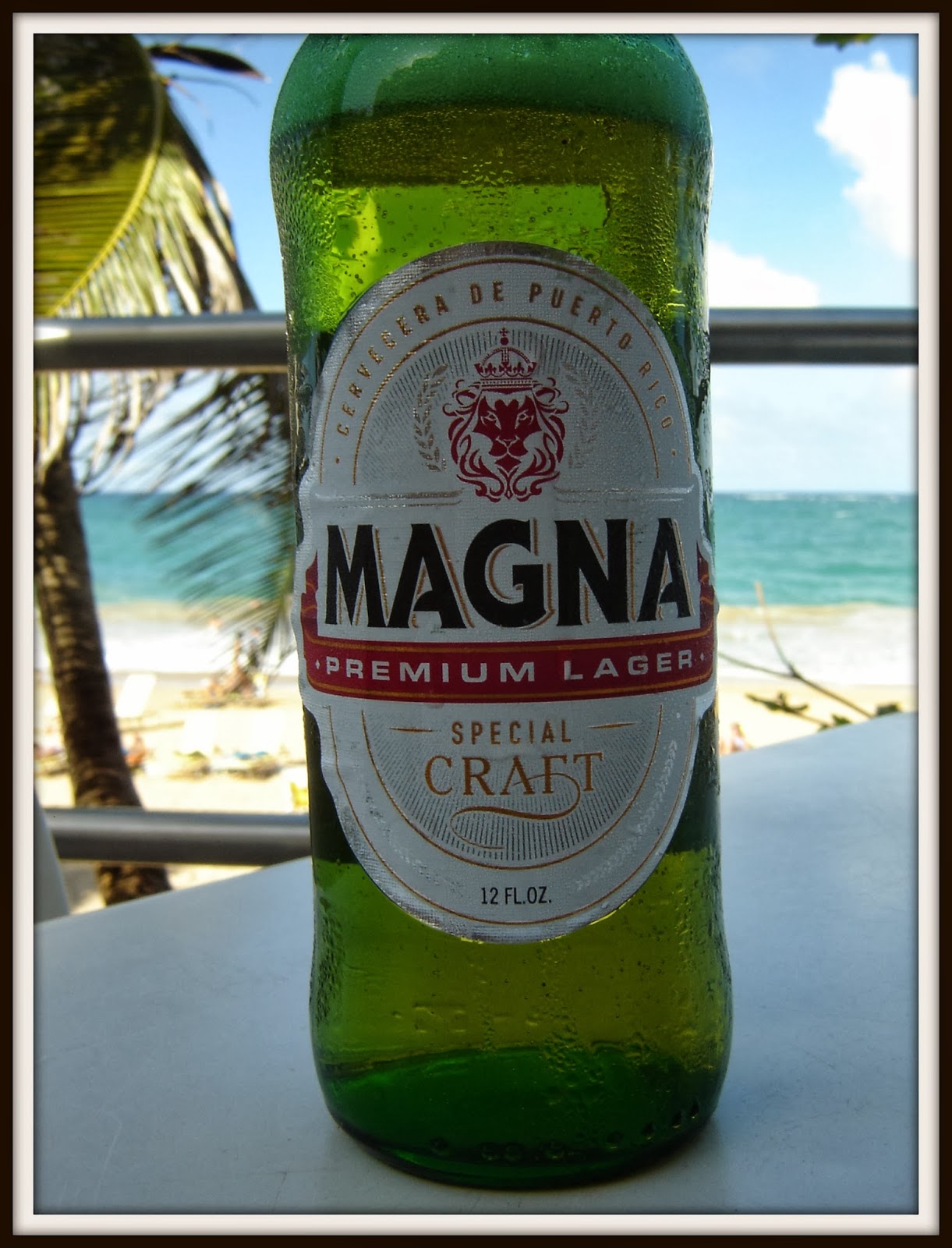 Of course, nothing’s free in life, and no vacation can be expected to be perfect. I had to pay my dues by facing a brutally cold a day after returning to Cleveland. I knew it. The woman before me at the TSA line seemed she and her baby boy were incubating something. I spent a few days with a cold, and now, after almost 3 weeks, things are slowly getting back to normal.

Inspired by my trip, I decided to make a modified version of a dish I've eaten almost weekly as a kid. It’s a chicken fricassee (or fricasé de pollo).  Even though most fricassees have a white sauce, our fricassee (in Puerto Rico) does not, and this one didn’t. However, like it’s the case with many French and Spanish dishes, the sauce itself is so good that it can double as a soup. Occasionally I do the Euro-thing and serve the dish in 2 steps. First, the sauce is served as a soup, and then the rest is eaten as the main dish. Of course, if I were to go all European on it, I would also separate just the veggies and starches on their own, and then have the meat as the “second plate”. I am usually hungry and don’t have the patience for such things, so I don’t do it. 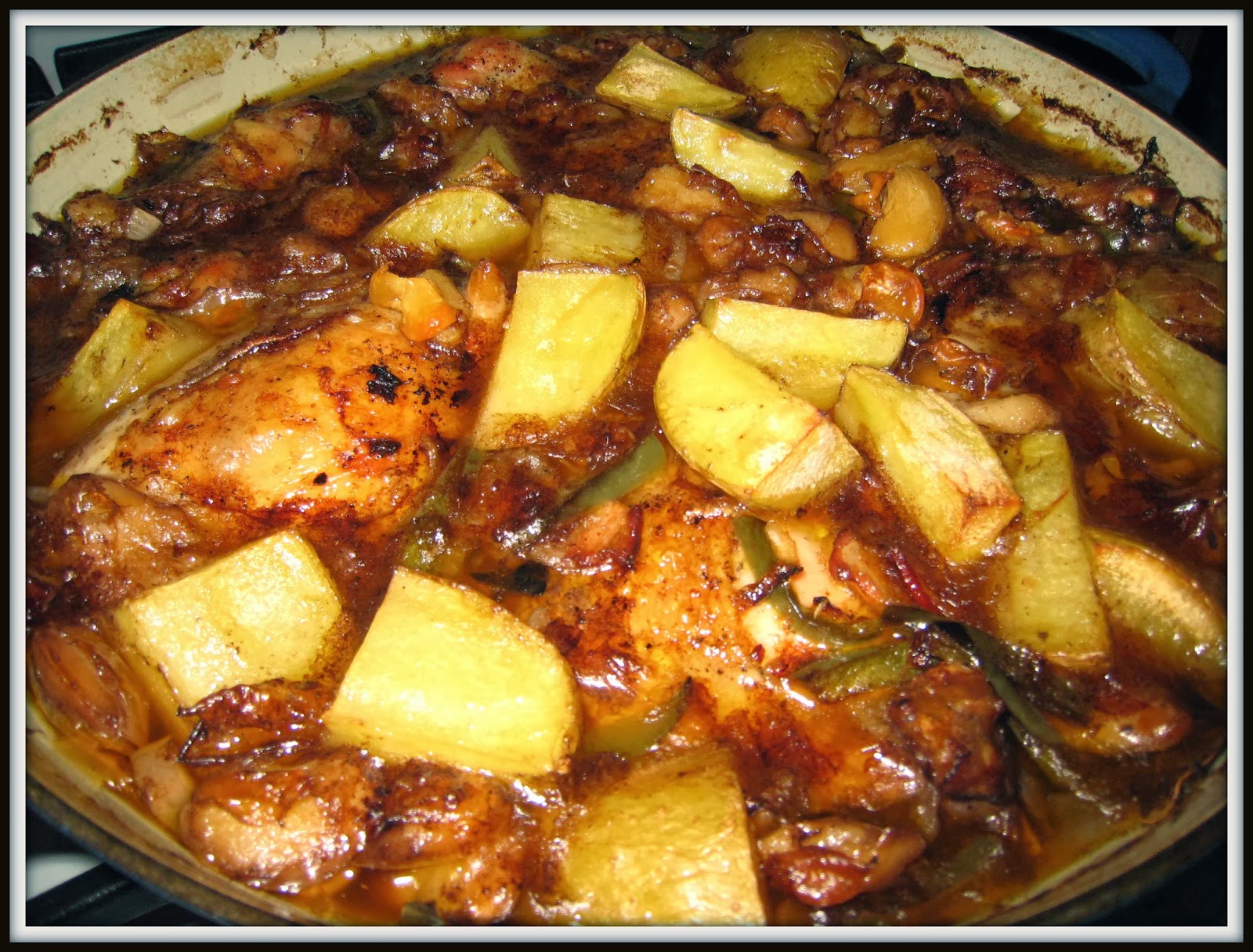 Here it is, one of my chicken fricassees. We’re back in business! Yeah!

In a large oven-safe pot or pan, cook the bacon for 4-5 minutes. You want it to release fat, but don’t crisp it too much. Remove the bacon but keep the drippings in the pan. Sautee the onion and pepper until shimmering (4-8 minutes). Remove from the pan.
Season the chicken with salt and pepper. Once the onion and pepper are removed, sauté the chicken (about two minutes of “searing” per side), starting with the skin down in the case of the thighs. Do not let the meat brown too much. If you don’t have enough fat while sautéing, you may want to add a bit of olive oil (optional). During the last minute of sautéing the meat, make space and add the garlic and tomato paste. Cook for a minute.
Add the wine and hot chicken broth, and bring to a simmer. Add the bay leaves, the beans and potatoes. Transfer to the oven and bake for 1hr at 350F.