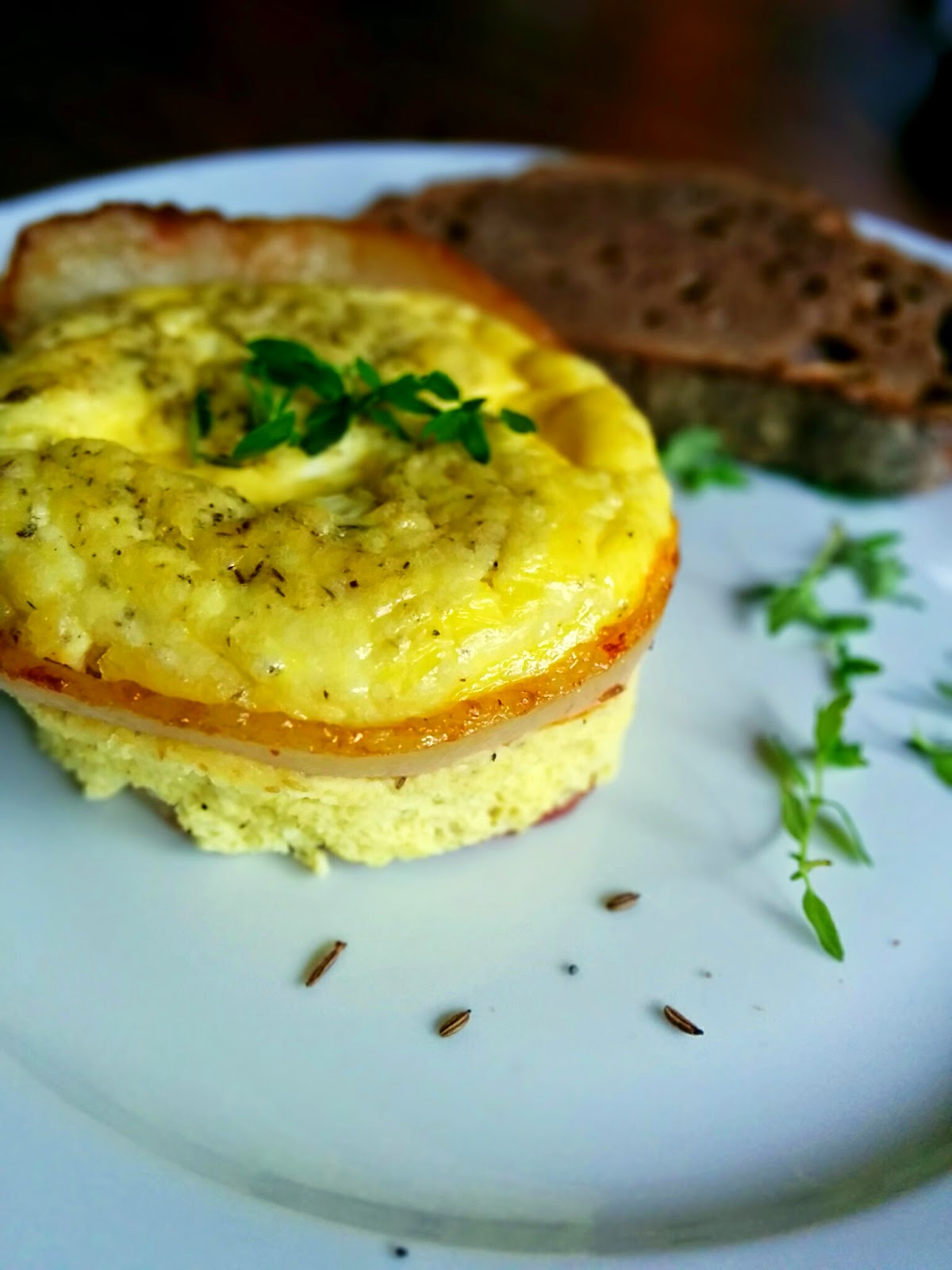 When I was a little kid we would do everything locally. We would go to our town’s supermarket, we would eat at the local dives, and if one wanted to be fancy, the fishermen’s village was right on our shore, so a quick trip could get you some of the best seafood the Caribbean had to offer. Our “downtown” area had hundreds of stores that lined up our streets, and had everything, and I mean everything, you could possibly need. Then the 90’s and early 2000’s happened. Although they’re still beautiful, those streets are mostly empty, and people relay on the region as a whole to meet their demands. 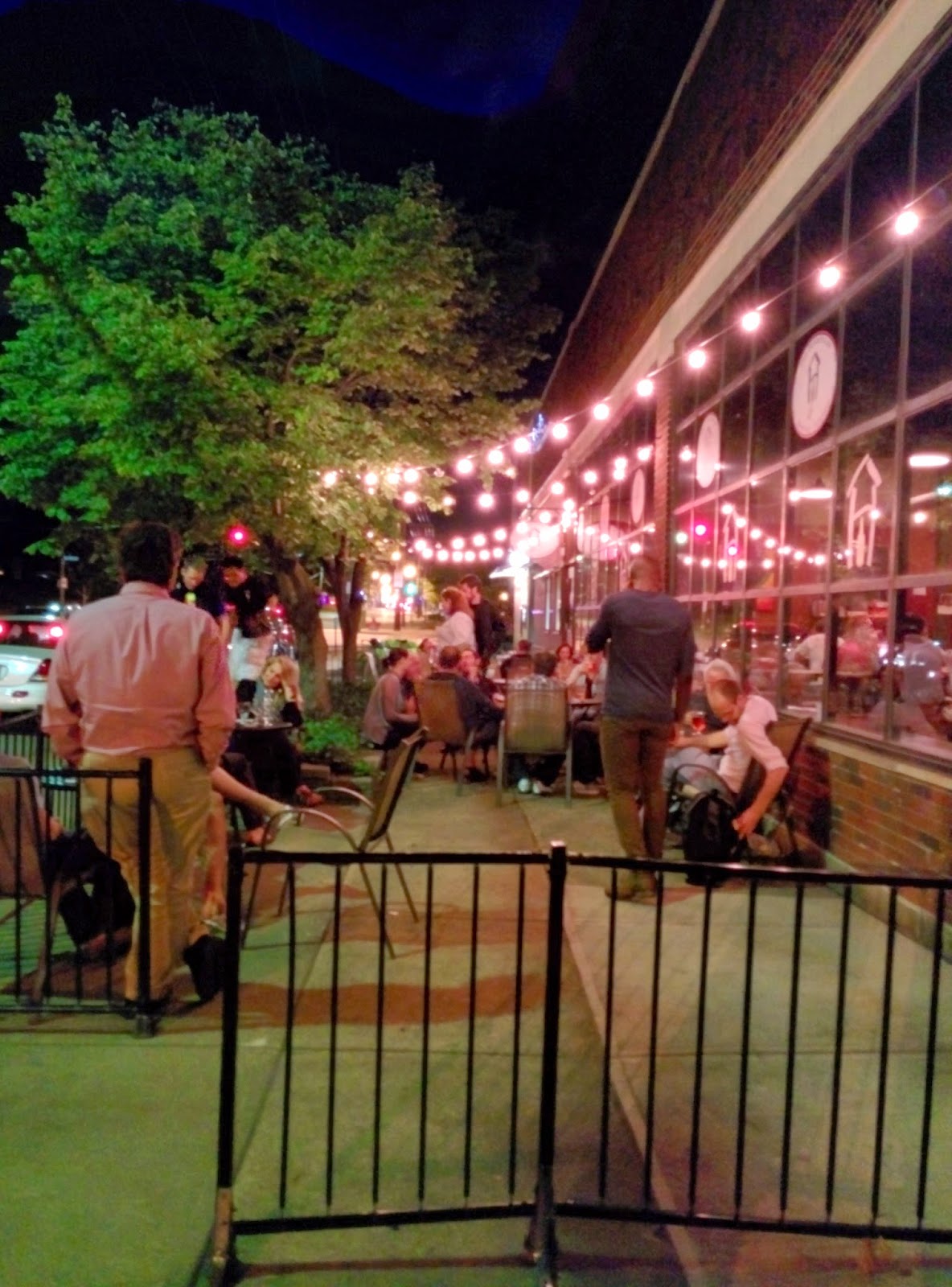 Although I have been complaining for years that I hated having to drive more than 10 minutes to get anywhere, now that I live in Cleveland I drive (and ride) all over North East Ohio to run errands, to work, and play. I’ve been to so many places for so many reasons, that I dare to say that I know the Greater Cleveland Area better than many locals do. This summer though, I’ve been spending tons of time within the actual city I live in, Cleveland Heights. Between finding a new “favorite barber” and a finding a new “favorite coffee house”, to actually spending time in our parks and eating at our restaurants I’ve stayed in the city quite often. 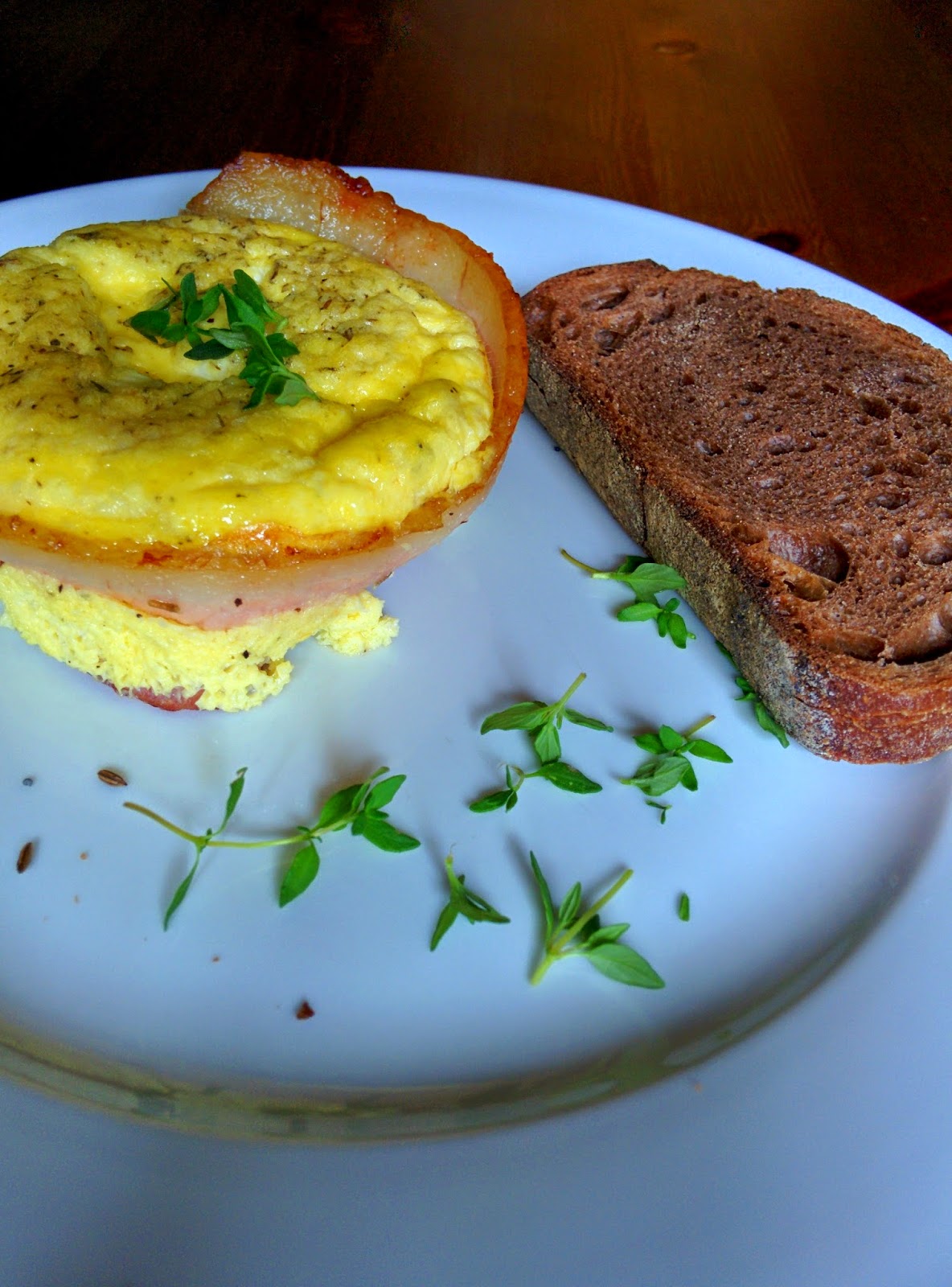 In honor of staying local, I present to you my locally sourced breakfast. Now, there is no way I’m claiming that it was made from ingredients farmed in the city, but they come from within a reasonable distance. I made a baked goat cheese omelet made from local eggs, wrapped in Amish (local - I guess) bacon and topped with homegrown thyme.  Finally, I served it with a slice of rye bread from one of our local bakeries. I loved it. It’s relatively effortless to make too. It bakes in 30 minutes, and it stays hot for longer than stove-top made omelets do. I did not pre-cook the bacon because I wanted to keep the eggs wrapped, and because I like bacon this way too. I calculated the calories for this omelet (just 301 calories!!!) eating the whole slice of bacon, but I only ate the meaty parts and left the fatty parts behind. Hopefully you’ll like it.

Preheat the oven to 350F.
Mix the eggs, goat cheese, Greek yogurt, salt, pepper and dried thyme using an electric mixer until combined. You can also mix by hand if you want to.
Use a slice of bacon to grease a ramekin, then use the bacon slice to line it. Repeat the process with the second ramekin. Pour the egg mixture into the ramekin, and bake the omelet for 20- 30 minutes, until it settles.  Garnish with fresh thyme.