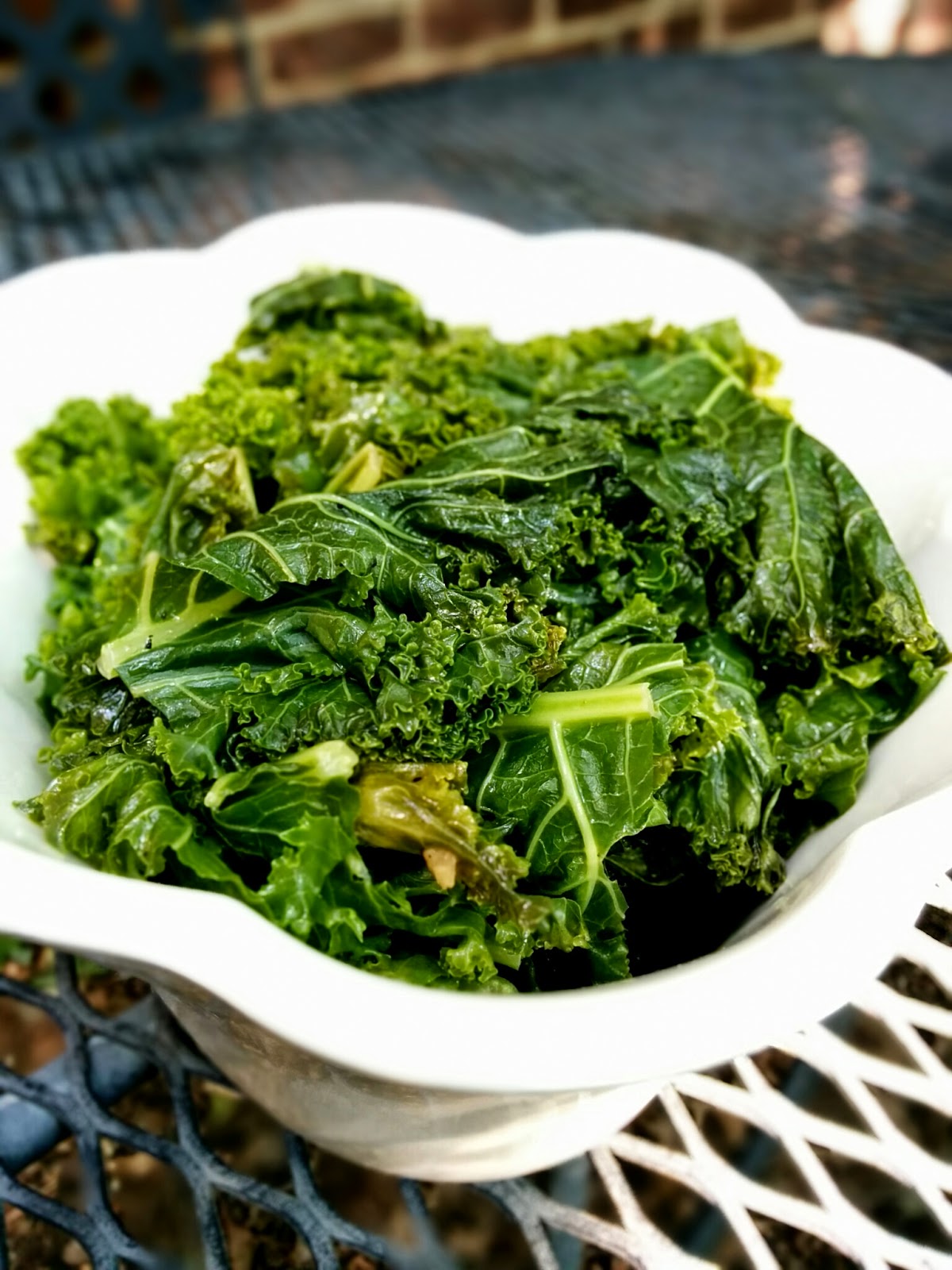 I’ve been looking forward to the 4th of July for a while now. I wanted (and needed) to get out of town so the BF and I could take a much needed break from all the madness that we’ve dealt with recently. The only thing standing between us and our holiday weekend, was the fact that all that madness – a.k.a. home improvements - came at a hefty price so the cash was limited. Our solution, and by “our” I mean my “budget conscious” – a.k.a. cheap – self’s, was to go on a day trip somewhere close. After all, company, good food and a good drink is all I need to be happy. And so, after a two hour drive and an ironically expensive speeding ticket, we were in Toledo, OH. 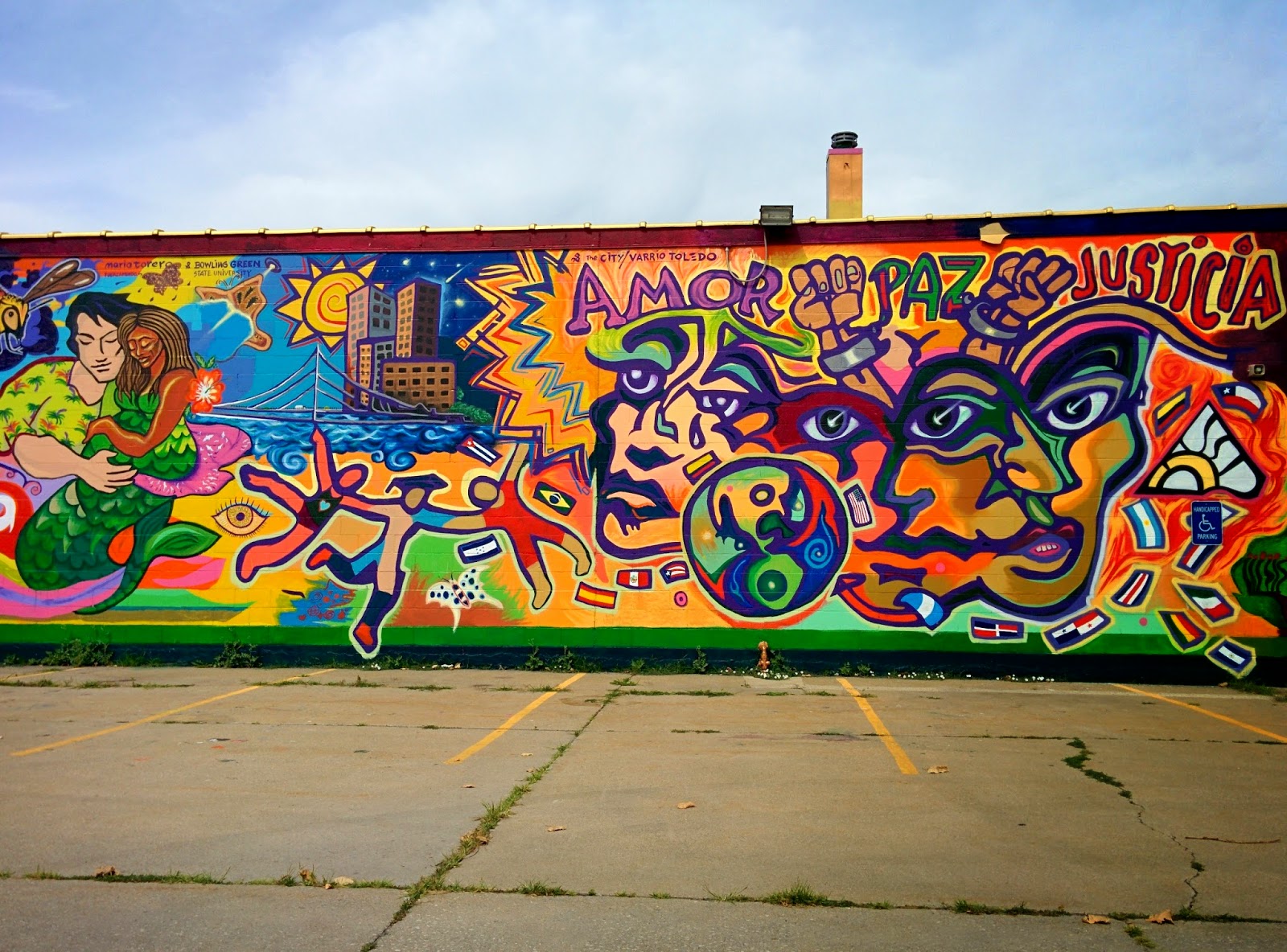 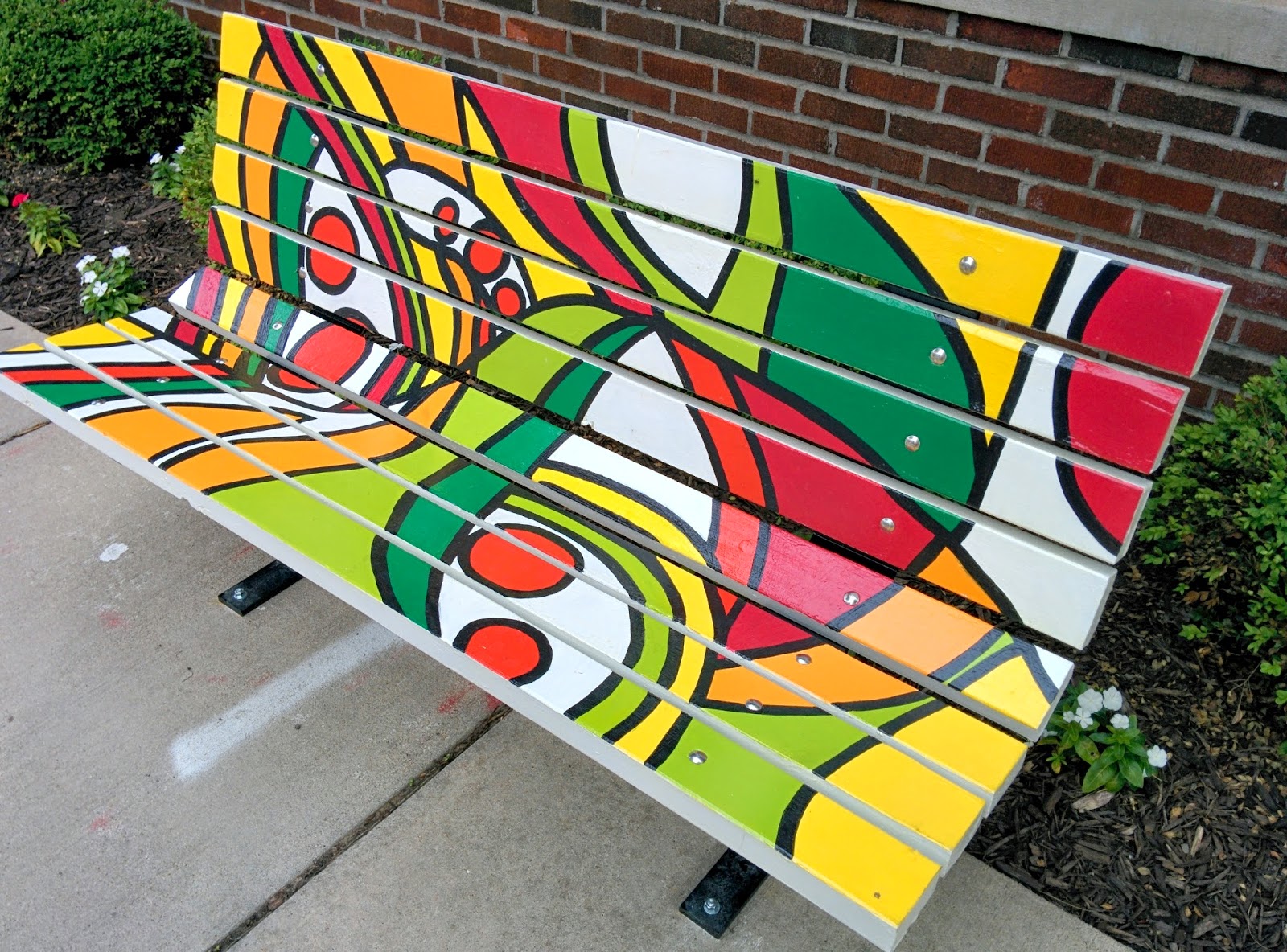 Although I’ve never thought of Toledo as a touristic destination, I was pleasantly surprised with what I found and I had a great time in the area. The very first item in our agenda was to go the beach, so we headed towards Maumee Bay State Park. That beach was awesome; the sand was beautiful, the lake was peaceful, and there was so much space that it wasn’t crowded even though there were tons of people. The beach is basically divided into two areas by a short stretch of lawn and a hill; one goes along a lagoon (it felt like a kiddie pool to me) and it’s where most of the families with kids were. The other area is the real beach along Lake Erie itself, and had mostly grownups.  The park as a whole is a large property (1336 acres) and has trails, lodges and boat rentals. My sole regret is not taking my bike with me to explore it all. 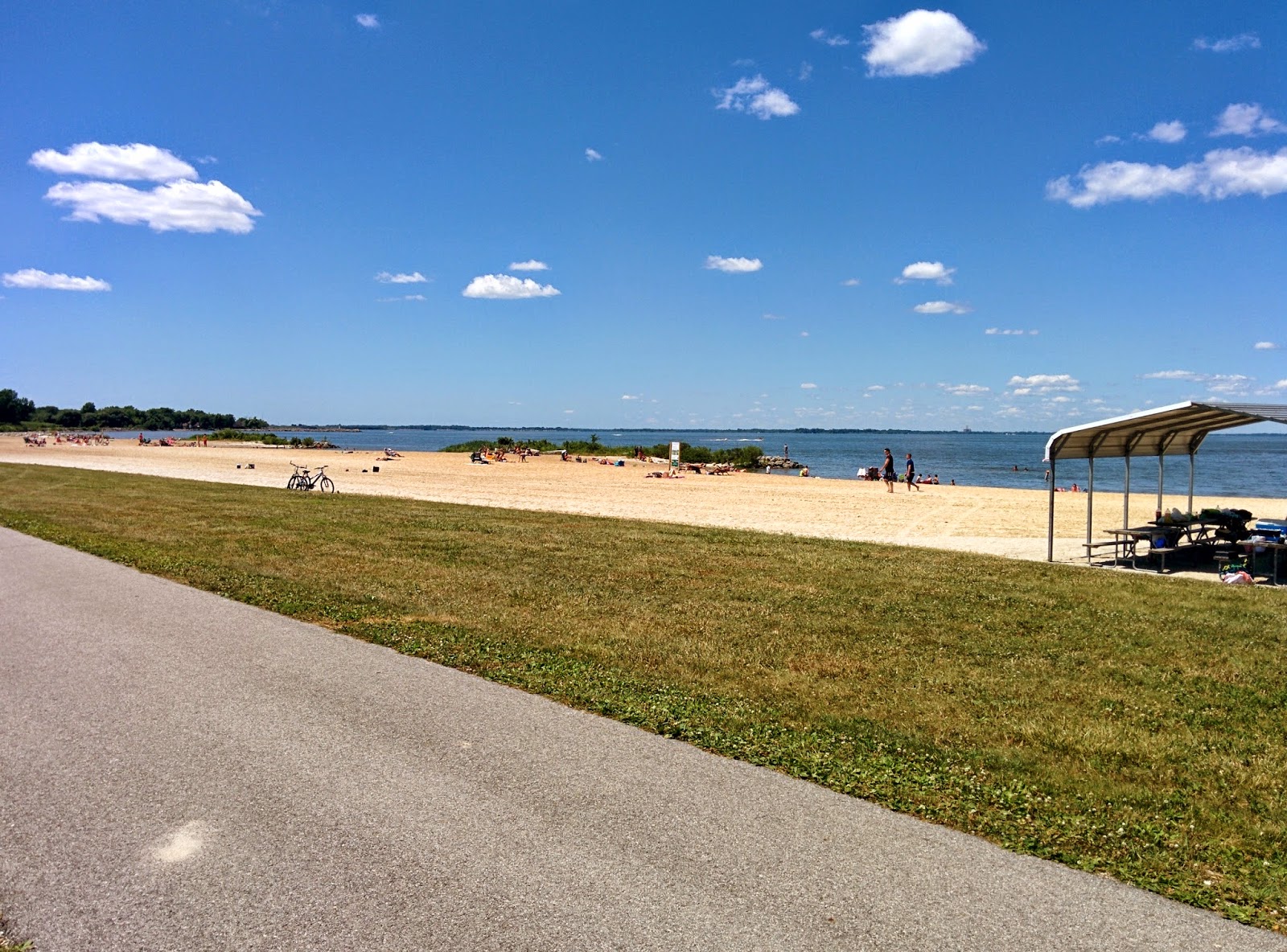 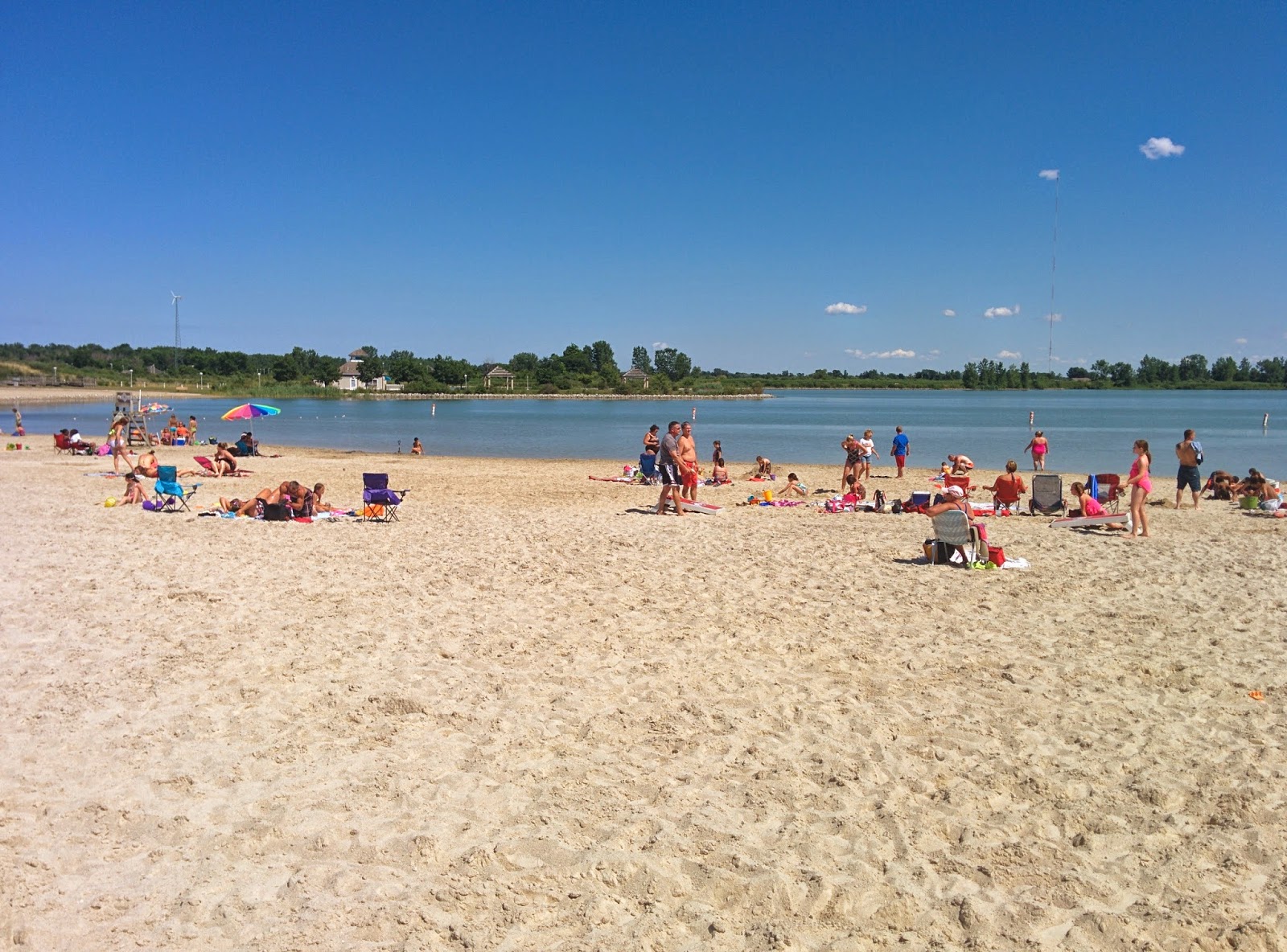 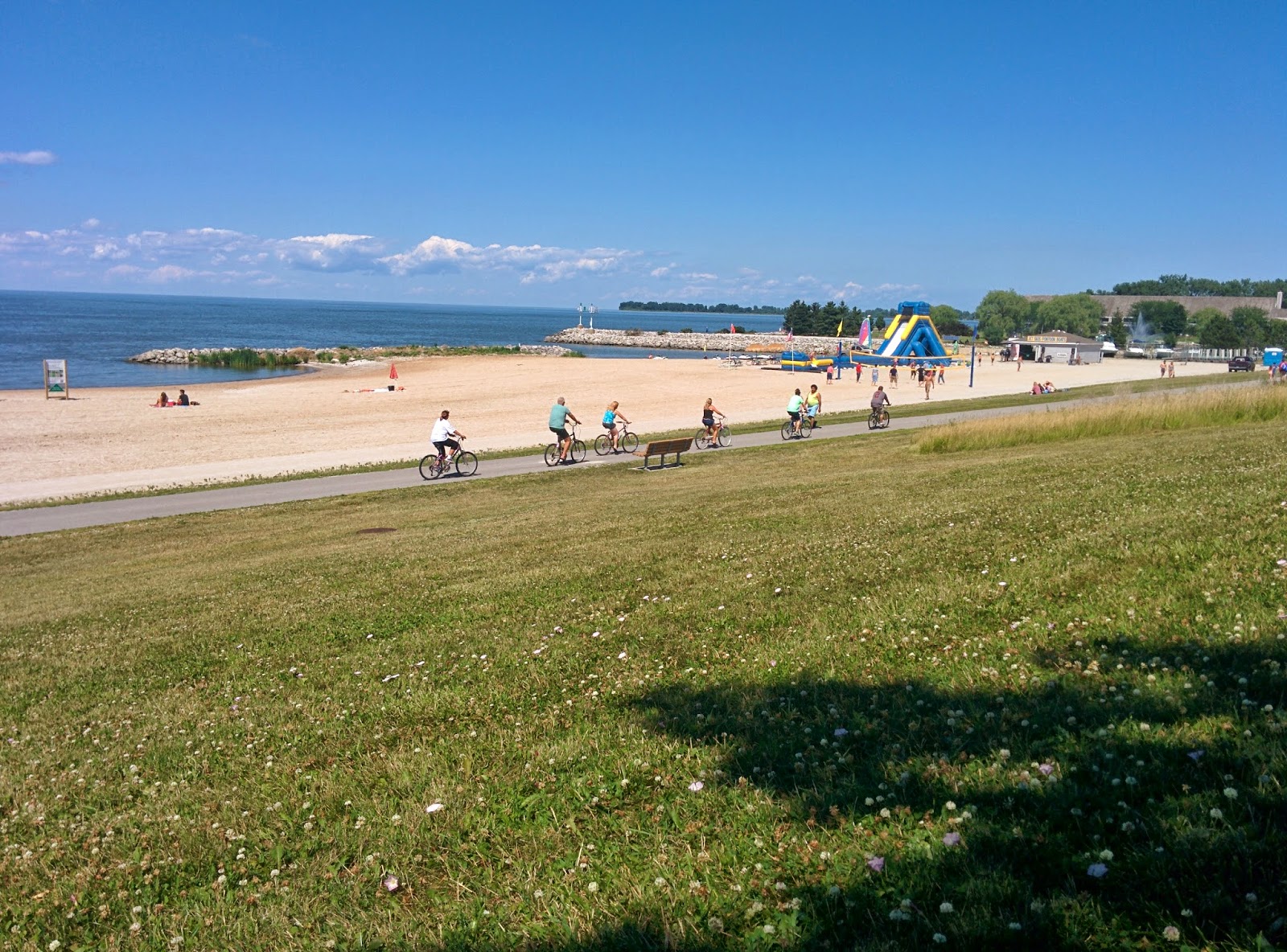 That evening we had dinner at Rockwell’s Steakhouse.  The restaurant is located in the historic Oliver House - a former Hotel from the 1850’s designed by architect Isaiah Rogers. I had a really scrumptious lamb porterhouse with spinach and mushrooms for dinner and a lovely cheesecake with berry compote for dessert (oh, I was so happy). From the restaurant we saw the first half of the fireworks show, and we saw the other half from their lawn. We then went to the Maumee Bay Brewing Company, still at the Oliver House, but I was way too full to drink anything. At the brewery they had the coolest display of beer memorabilia, museum style, so after the “tour” we got ourselves a little souvenir. We bought a growler of Buckeye Beer, a light yet delicious pilsner that left me craving for more. 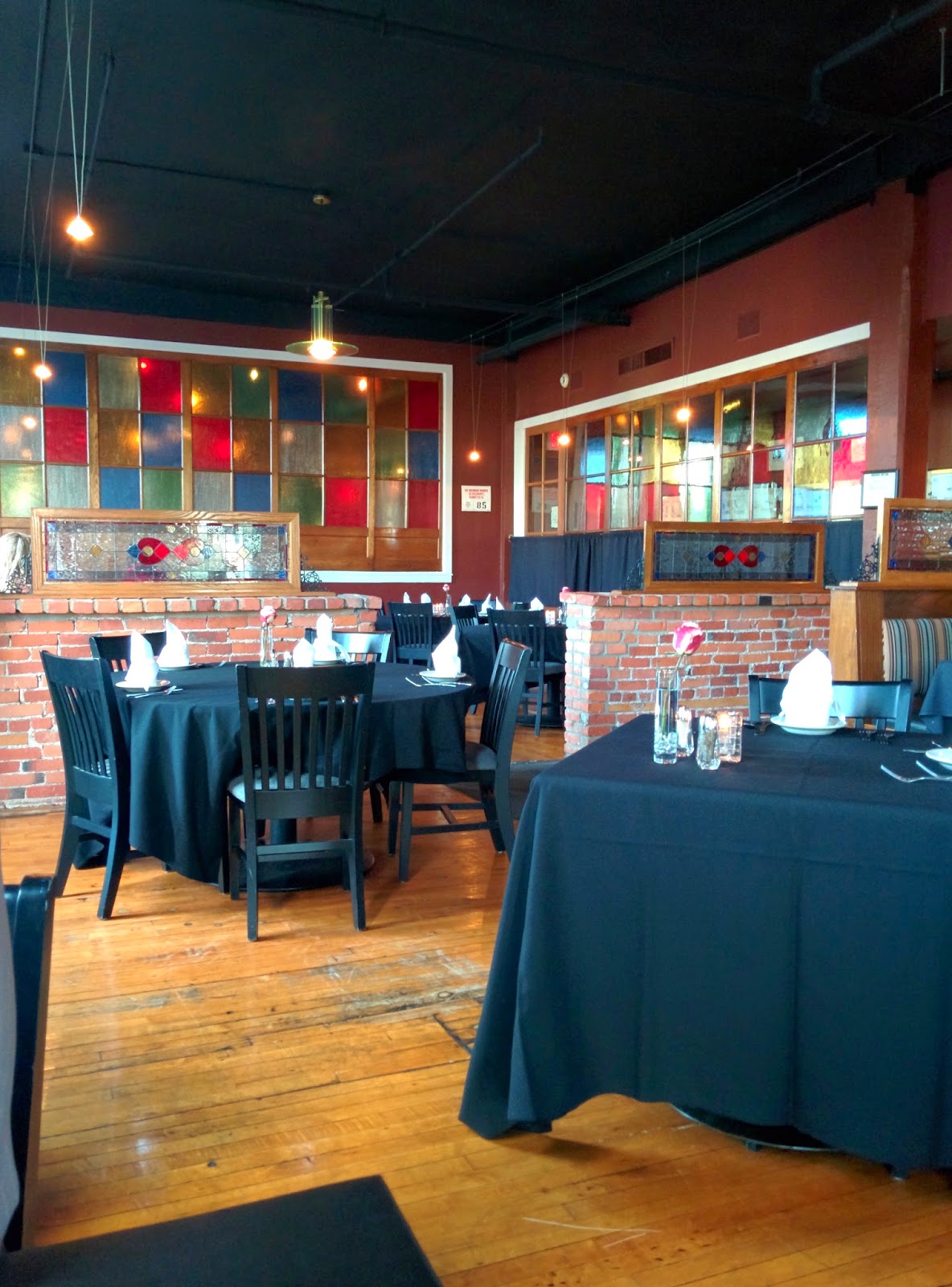 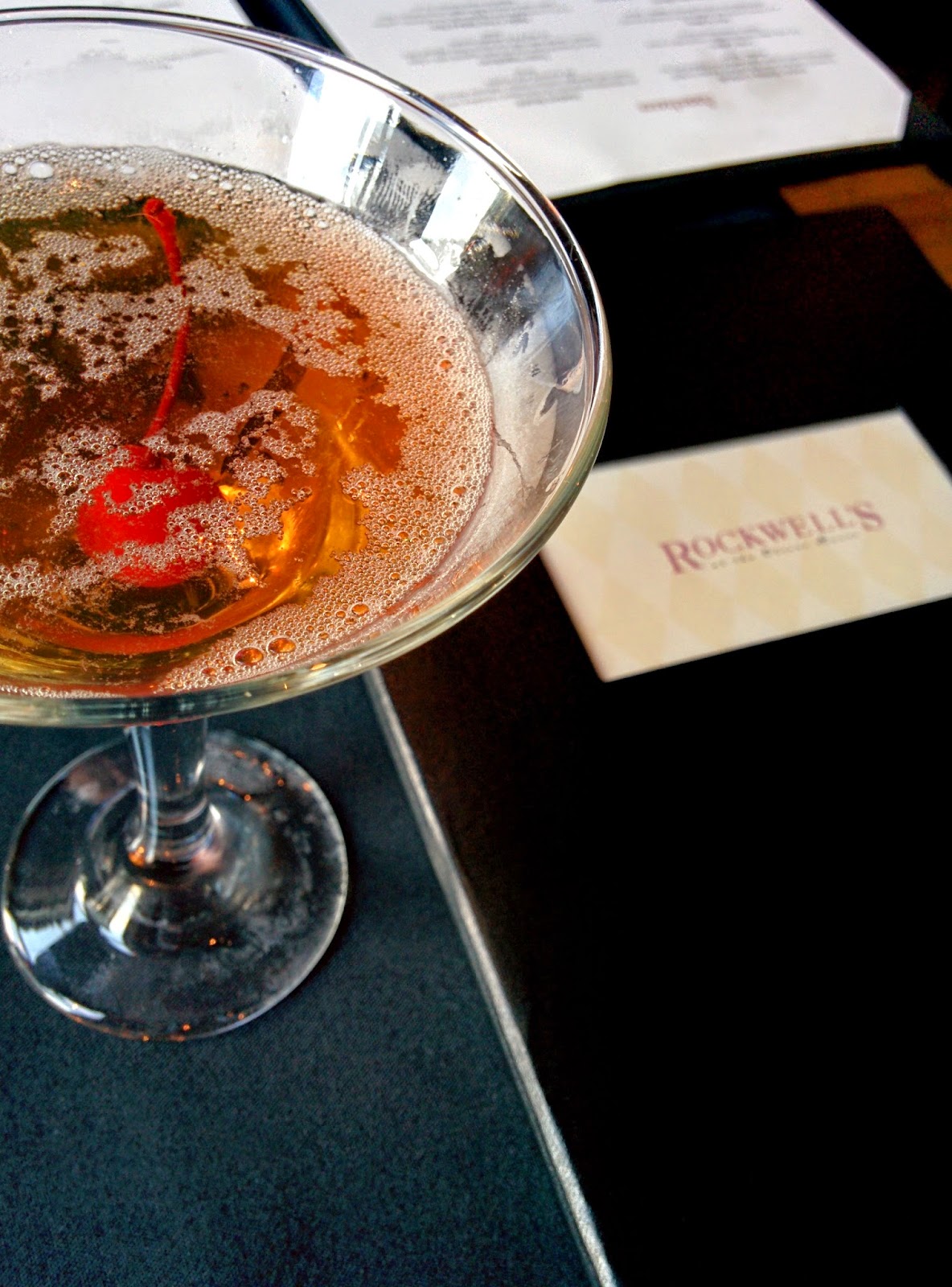 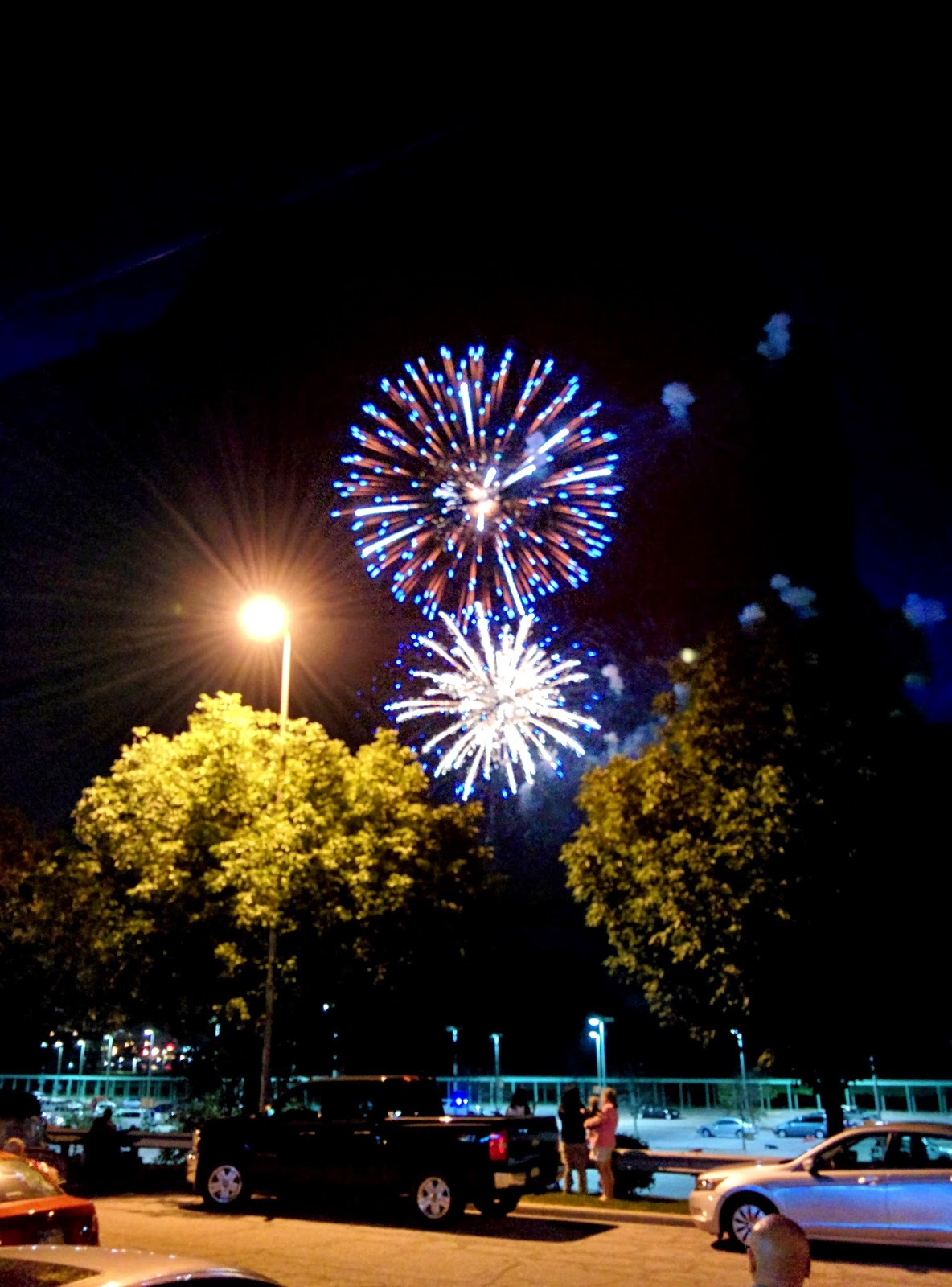 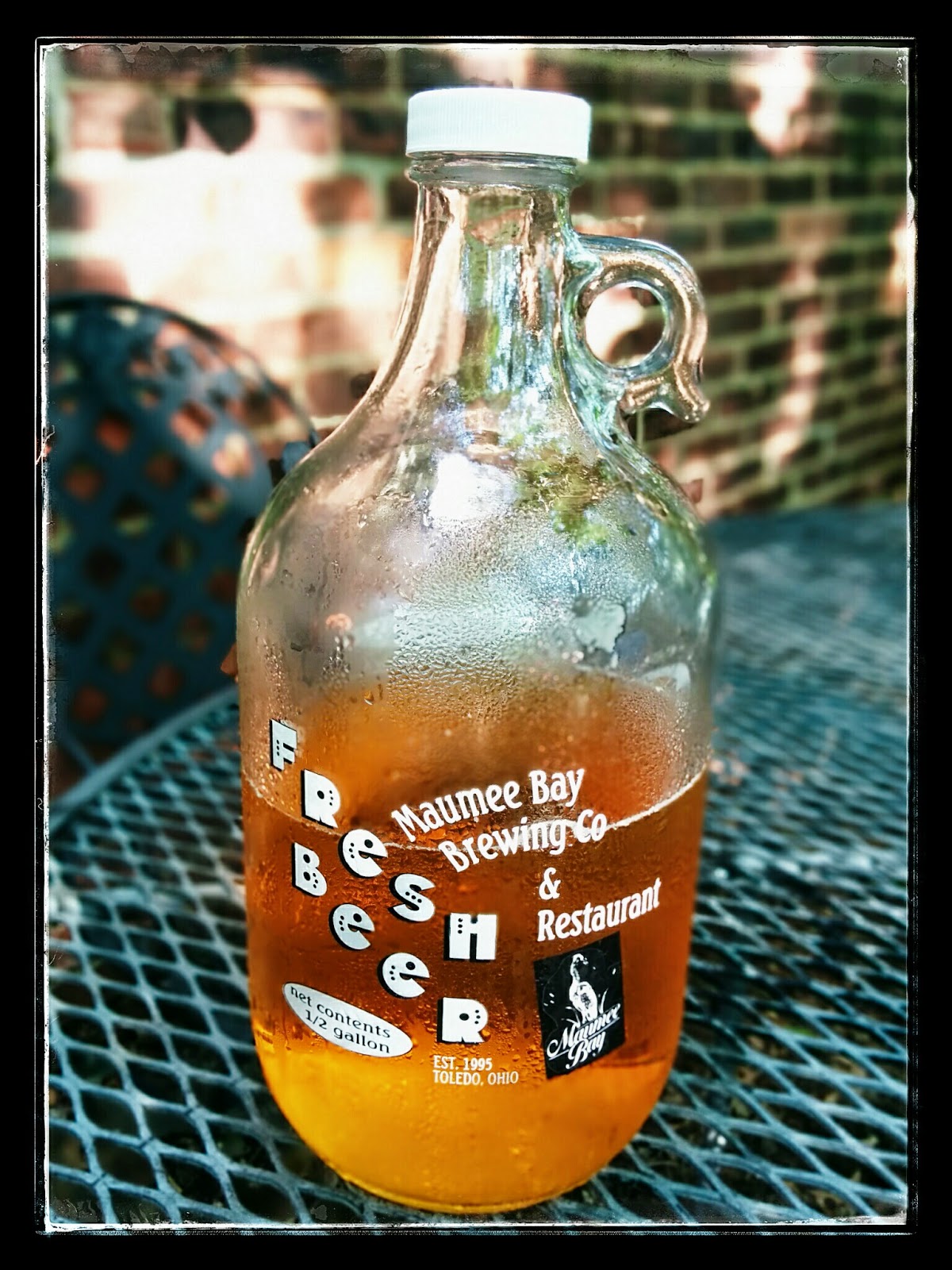 We stayed overnight, and after a good night’s rest I was ready to enjoy a bit more before coming home. I woke up early, so I went for a few laps in the hotel’s pool before breakfast. It was so nice to have the pool to myself! After breakfast, we went to The Toledo Museum of Art. This is an amazing museum that has an outstanding collection of European and American art within their Greek revival (style) building. They also had a glass pavilion (actually built from glass) that houses their glass collection. Glass making was the bread and butter of the 20th century Toledo, and there are some amazing pieces displayed there, as well as demonstrations on glass making. After all that fun, we had really good burgers at “Ye Olde Durty Bird”, a restaurant just behind the Mud Hens’ Stadium (Fifth Third Field). Yumm! Beautiful block too! With that we said goodbye to Toledo, and finished our short 24 hour stay. 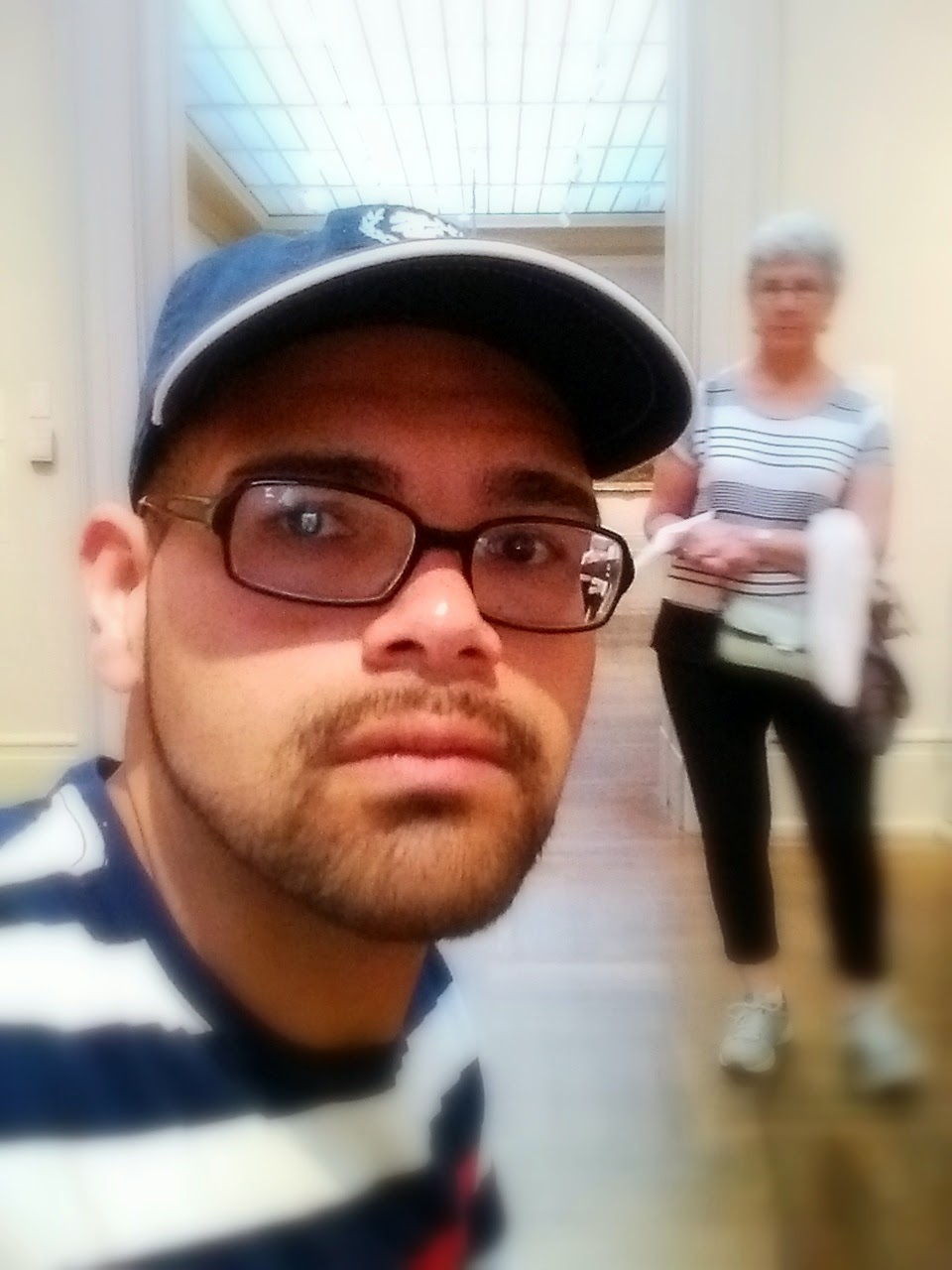 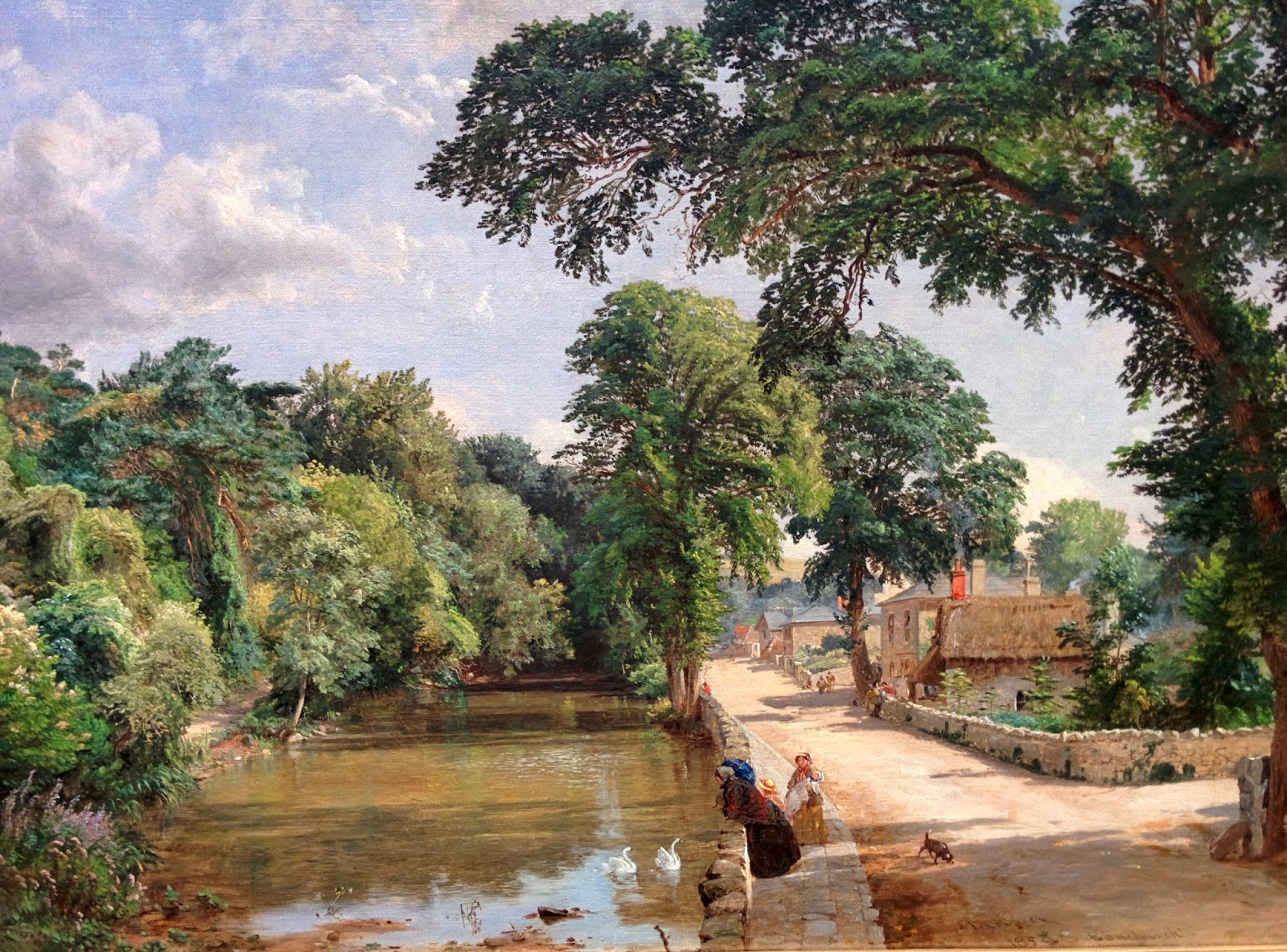 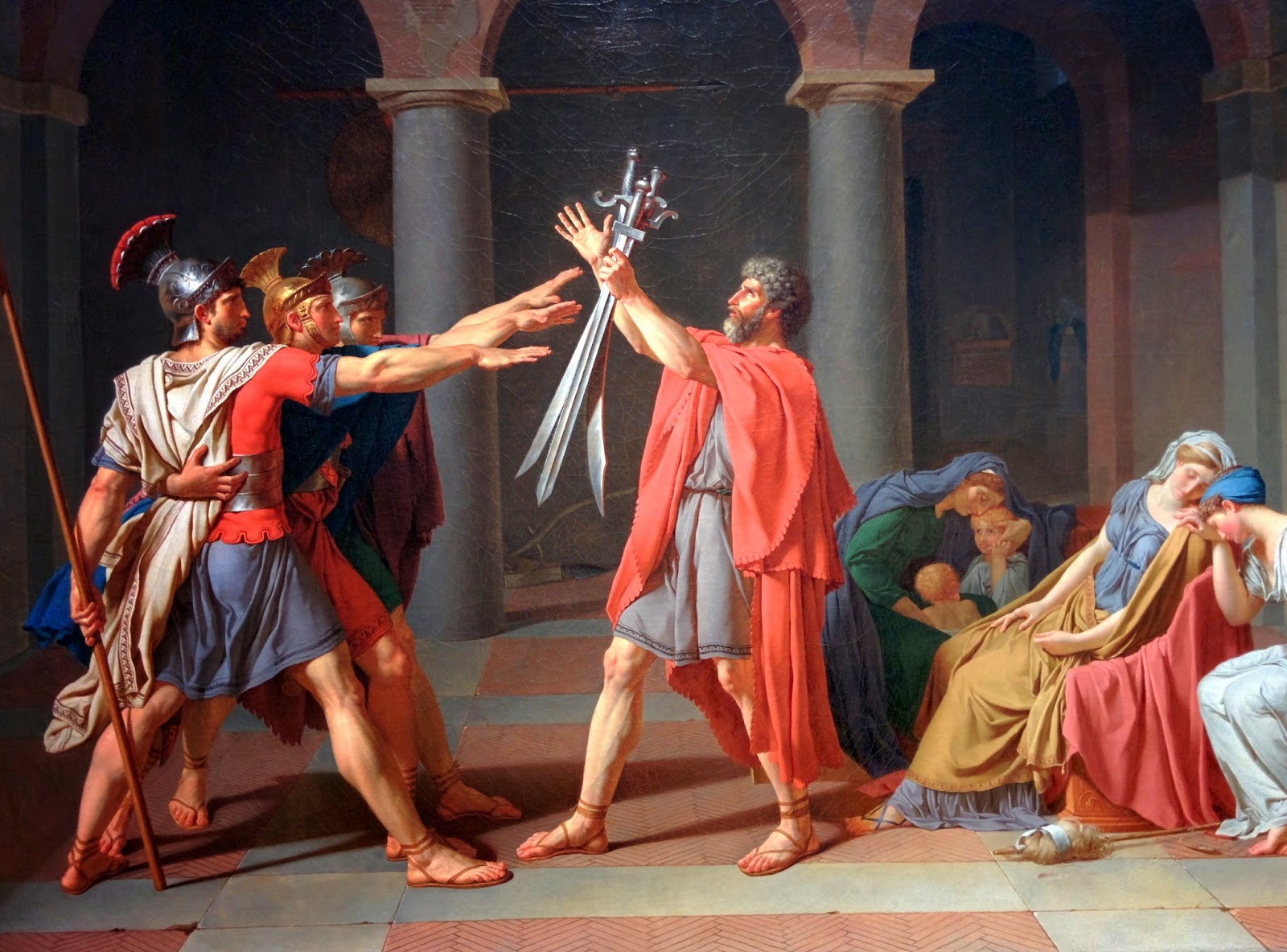 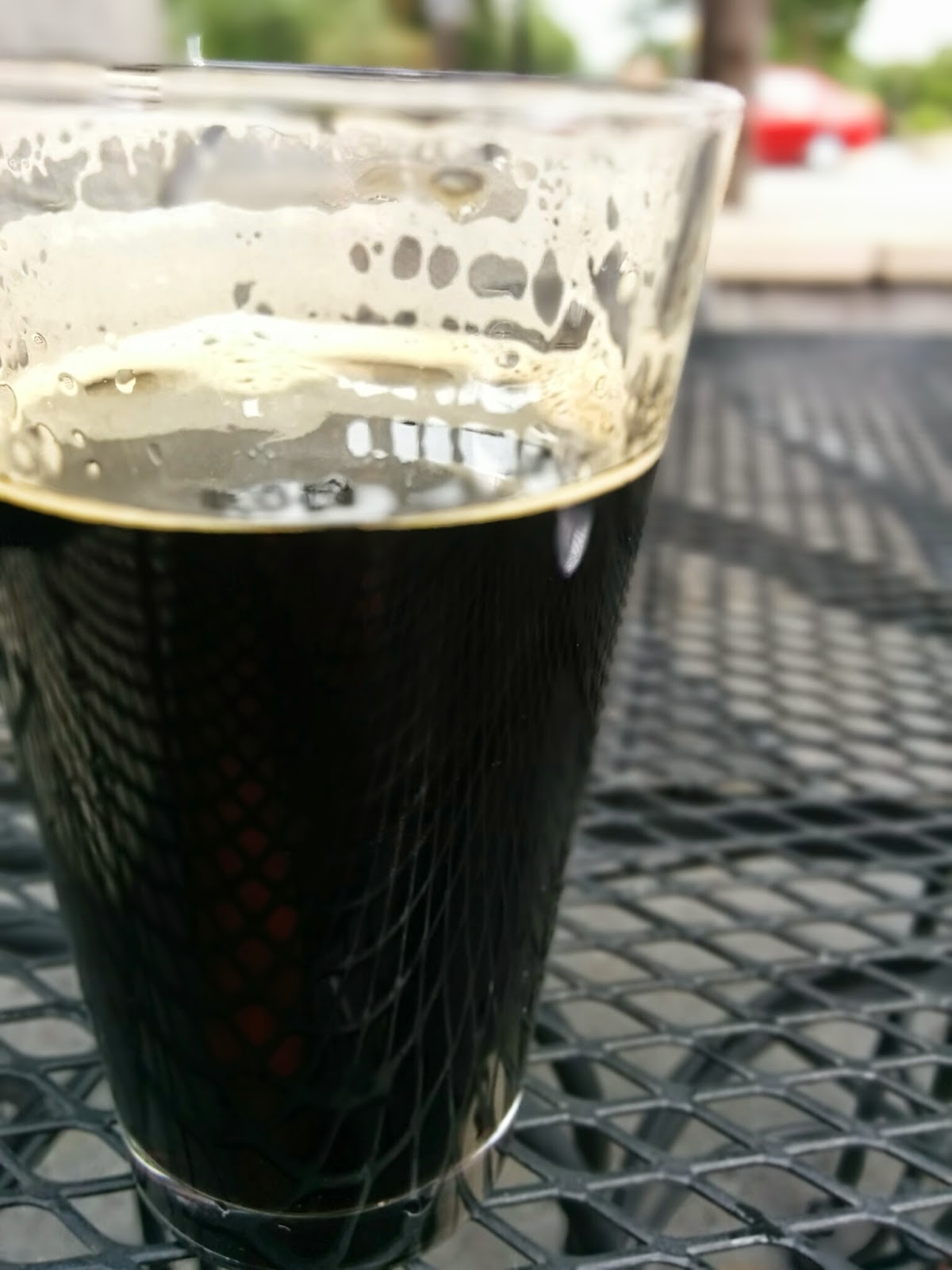 I’m glad to say we managed to make it home without getting a second speeding ticket. Now it’s back to our “ushe”. After having such great food during the weekend (plus the undisclosed snacks) it was time to get back to cooking and eating on the healthier side. I jumpstarted the culinary week by making sautéed kale. I used my go-to recipe, a modified version of Bobby Flay’s. It’s delicious, and it always comes out well, hence I want to share it. The best part is – that is after the great flavor, and ease – that it only takes about 10 minutes to make, beginning to end! I served it with a grilled pork chop and had some of my souvenir Buckeye Beer with it. It was a perfect summer dish! 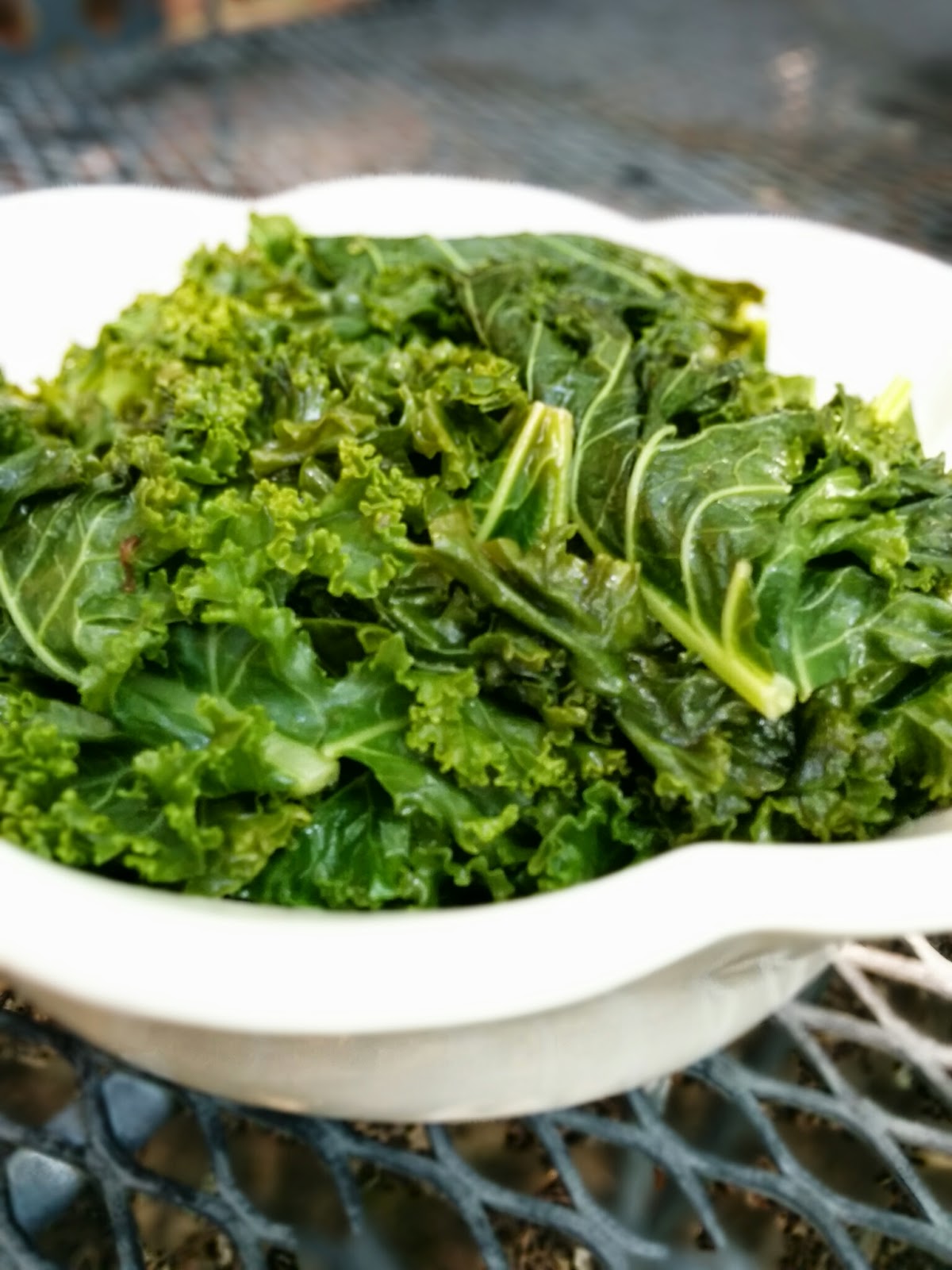 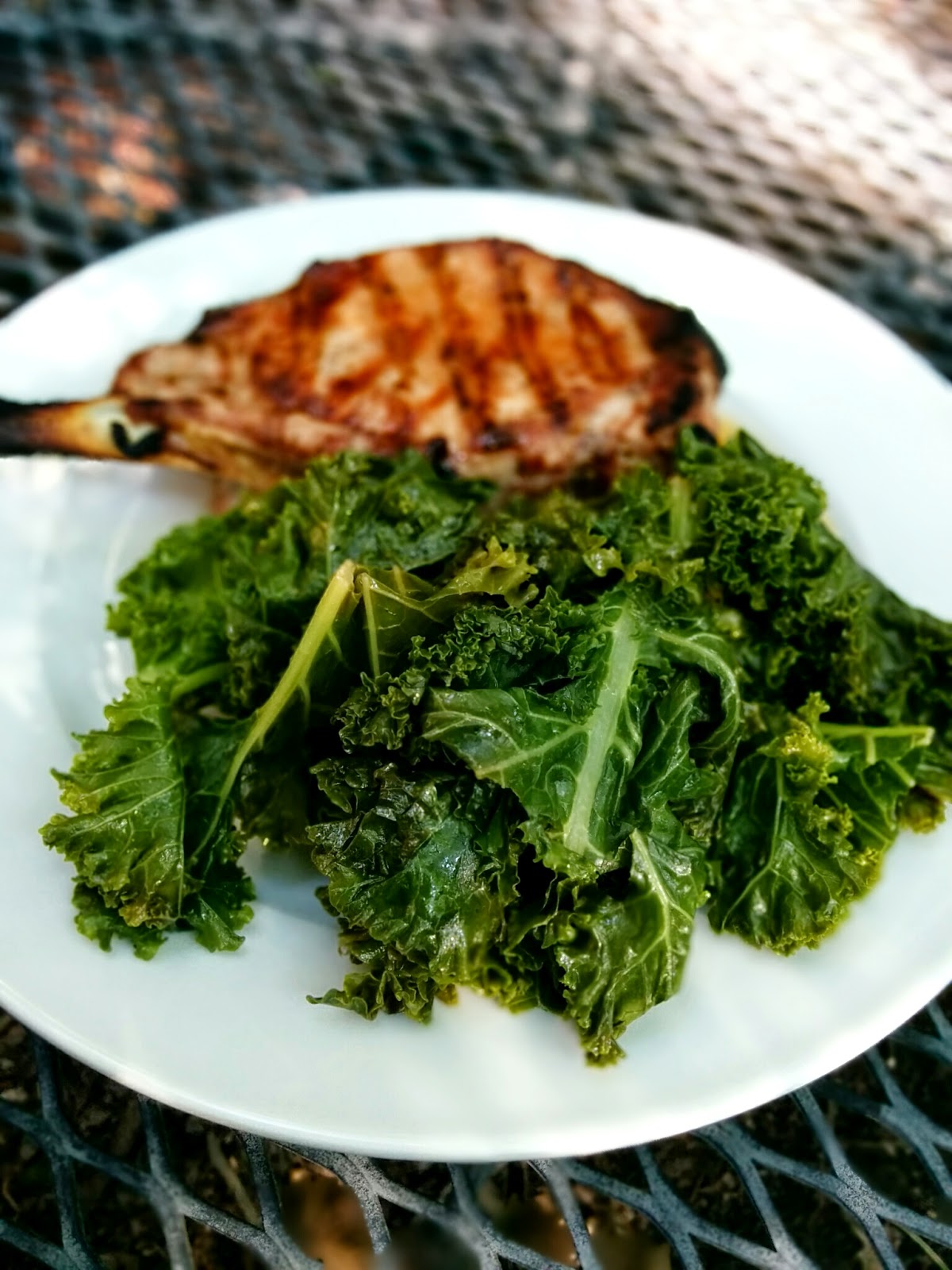 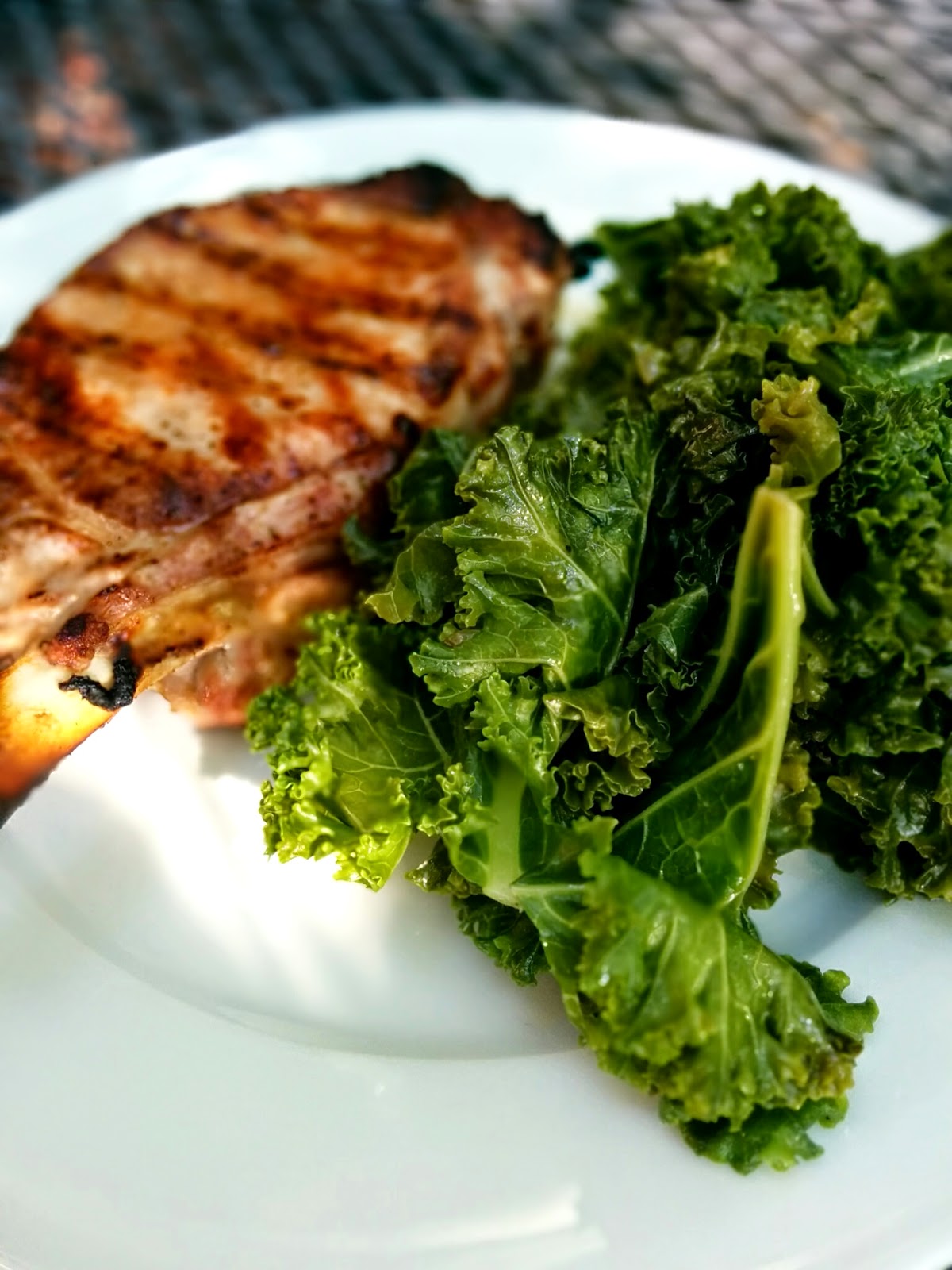 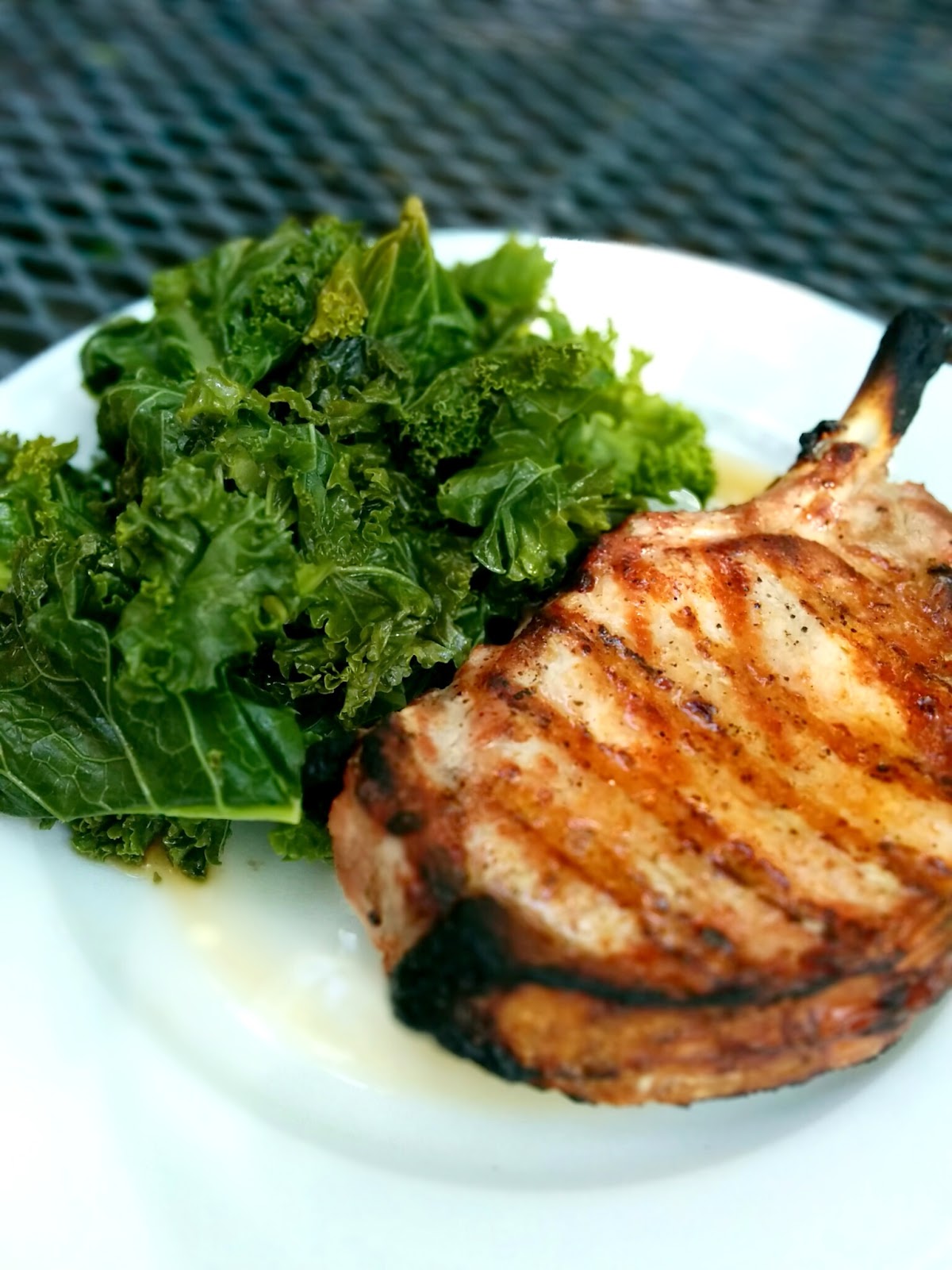 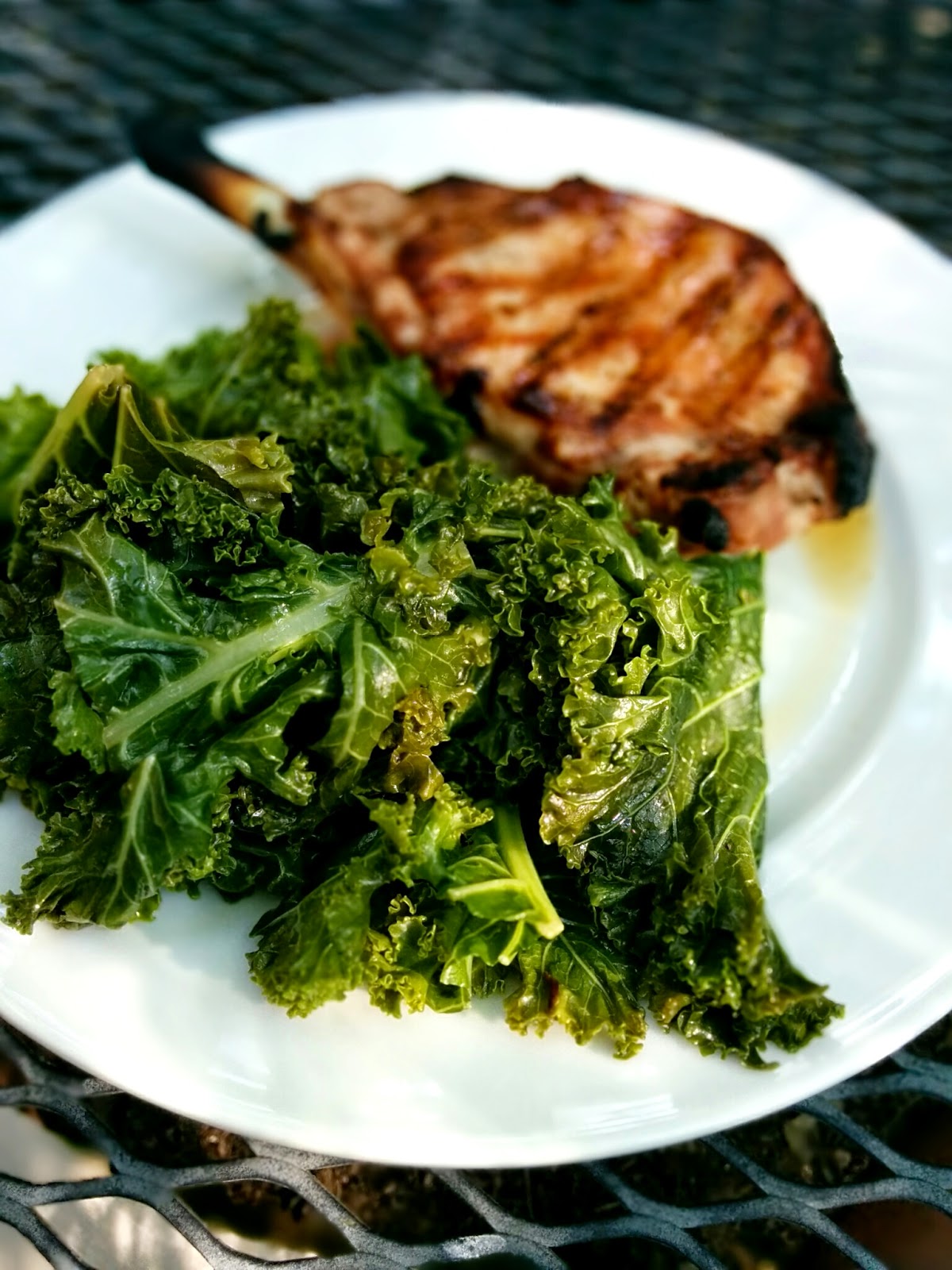 Heat a sauté pan over medium-low heat. When it’s hot, add the olive oil. Add the garlic and cook until soft (don’t burn the garlic!) - between 30 seconds and a minute. Carefully add the kale to the pan, and then the chicken broth (in that order to prevent violent splashing). Raise the heat to medium high and cook covered for 5 minutes. Remove the lid and cook uncovered until the liquid has evaporated. Turn the power off. Season with salt and pepper to taste (I like ¼ teaspoon salt and a pinch of pepper).

Season with salt and pepper to taste (I like about ¼ teaspoon of salt and a pinch of pepper), and dress with the vinegar. Serve hot.
Posted by Angel at 11:45 PM