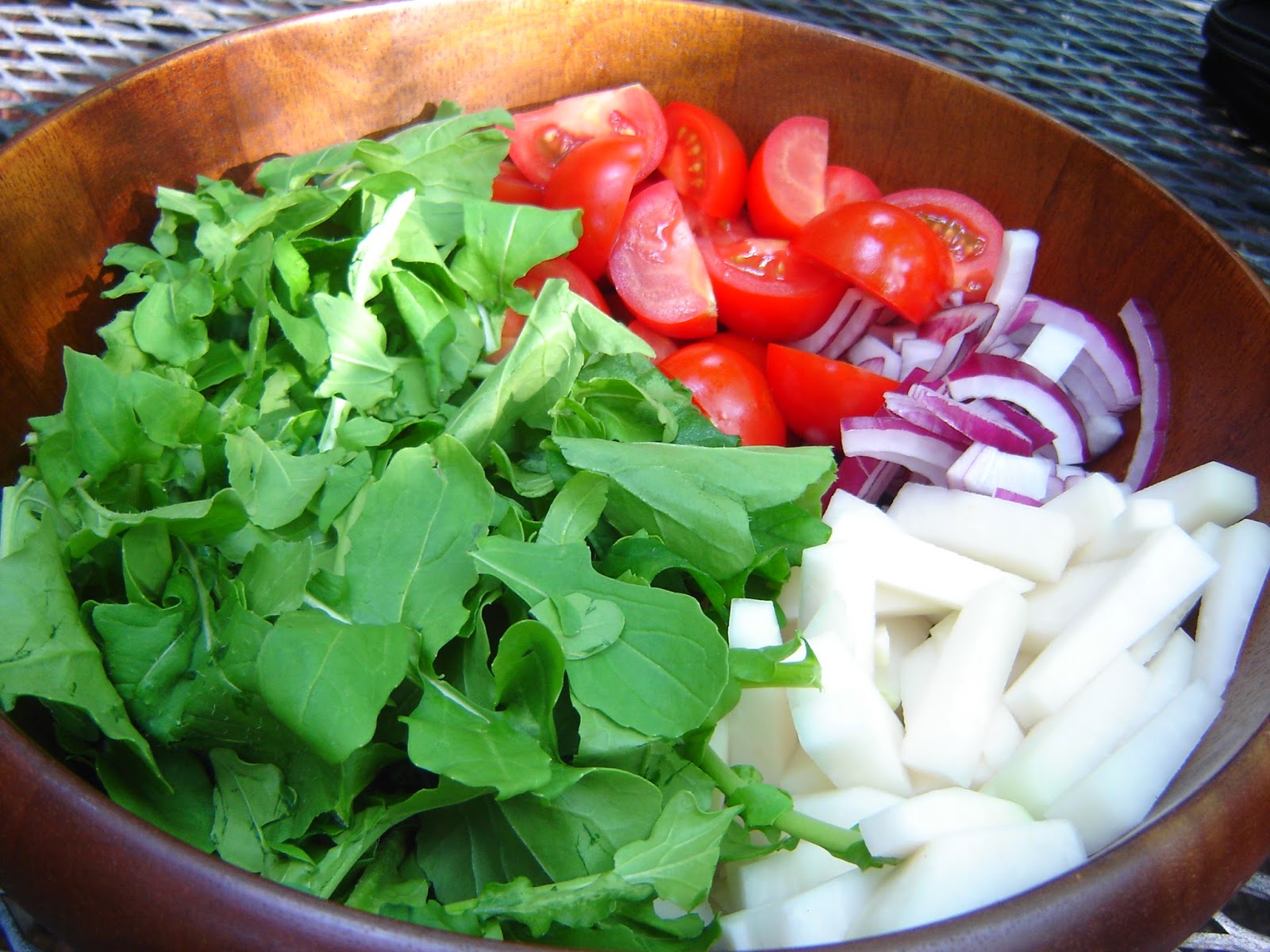 Back in May, I had dinner at this little restaurant that I anxiously awaited months for it to open. I’m pretty sure you know the kind: small, charming, overpriced – the neighborhood’s “gem”. One day, I drove by and saw it had opened, so I did a U-turn, and went straight in. I wasn’t hungry; I had just finished dinner, but I reasoned that an extra glass of wine wouldn’t hurt anyone. It was my chance to check this place out. I was surprised – and impressed - by the lively atmosphere and their clever décor. So far I loved the place (and the wine), although I wasn’t too impressed after reading the menu. But once again, I had just eaten dinner, so maybe I wasn’t interested because I was so stuffed. 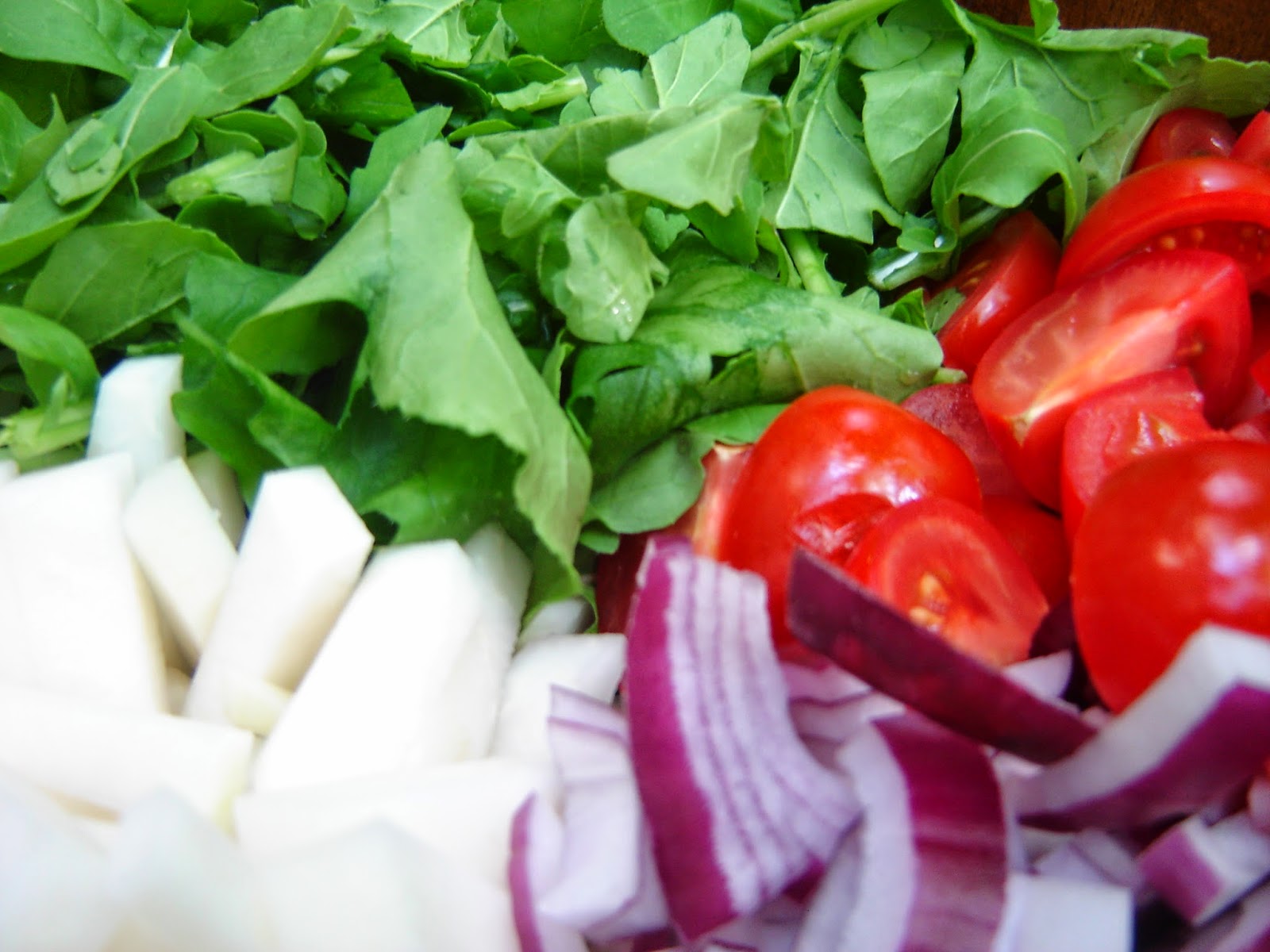 When I went back to eat at this restaurant I made the bold decision of ordering a salad for dinner. Frankly, that is very unlike me, but the salads were the only options that seemed substantial to me. Everything else were overpriced tapas, and I hate feeling neglected when I’m eating dinner. I had an arugula, radicchio and frisee salad topped with “turkey breast”. Words cannot describe my disappointment when that plate reached my table. I envisioned eating at least a few cubes of turkey breast, or even some more substantial slices – just like when you have chicken in your salad. Instead, they were thin slices of cold cut deli turkey, which together did not add up to more than an ounce. That’s fine if I were to make my salad at home, but I was really expecting more for the hefty price I paid for it. To make matters worse, my salad was unbelievably bitter. I really hate sending food back to the kitchen, but despite my best attempts, I could not eat it. I singled out the radicchio as the guilty member of the trio, and so I told my waitress. She quickly offered to fix it, but the kitchen’s solution was to send me a completely different salad (topped with more cold turkey –pun intended) because according to them, some people don’t like the bitterness of the frisee. Now I was more offended than dissatisfied. I know that arugula, frisee and radicchio can be somewhat bitter. I know how they taste, and I know I like them. But I knew their radicchio was the problem and I told her so, but they just assumed that I was ignorant and I was not expecting the frisee to be bitter. I will not be stopping there anytime soon. 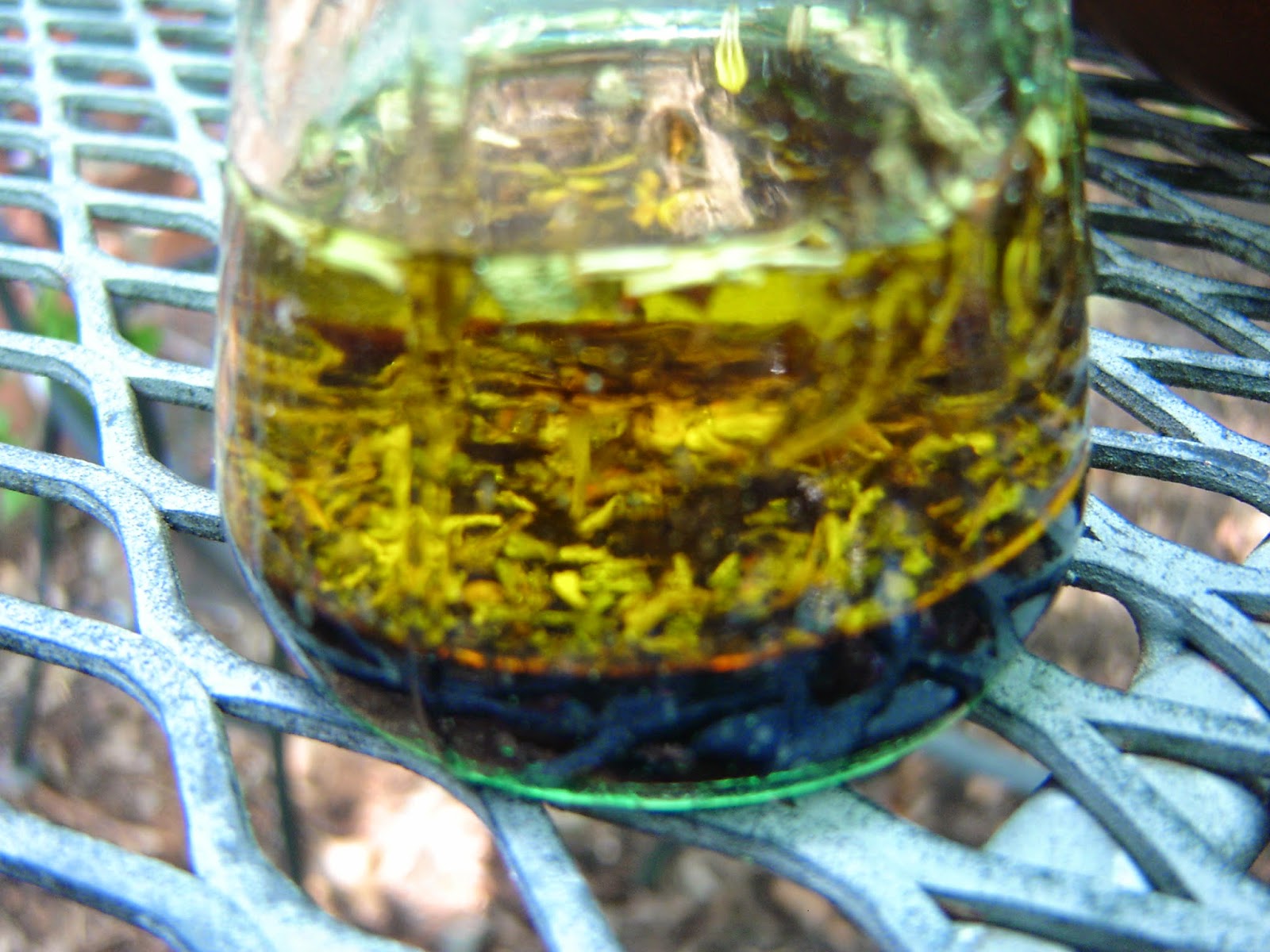 Last Saturday, I came across beautiful kohlrabi at the farmers market and I had to buy one. Normally I buy at least 2, but this baby was big so I only got one! Before even paying for it, I knew I wanted to use it in a salad. Just a few stands away, I saw this beautiful arugula I just couldn’t leave behind. There it was, I had the base for my salad. This particular arugula was a bit more “bitter” than what I’m used to in my standard “supermarket arugula”, but it still tasted good. Unlike what those restaurant people may have thought of me, I can deal with some bitterness without become bitter myself. The earthy –yet fresh taste of the kohlrabi went well with the arugula, and its crunchiness was pleasant and refreshing. I used tomatoes and red onions to finish my salad, and my dressing was olive oil based. As you can imagine, none of my ingredients were meant to mask the bitterness of the arugula. Instead, I played with it, and brought out additional layers of flavors. This turned out to be a beautiful side salad that went well with our grilled dinner, and it was almost an independence statement from those people at that restaurant (at least in my mind). 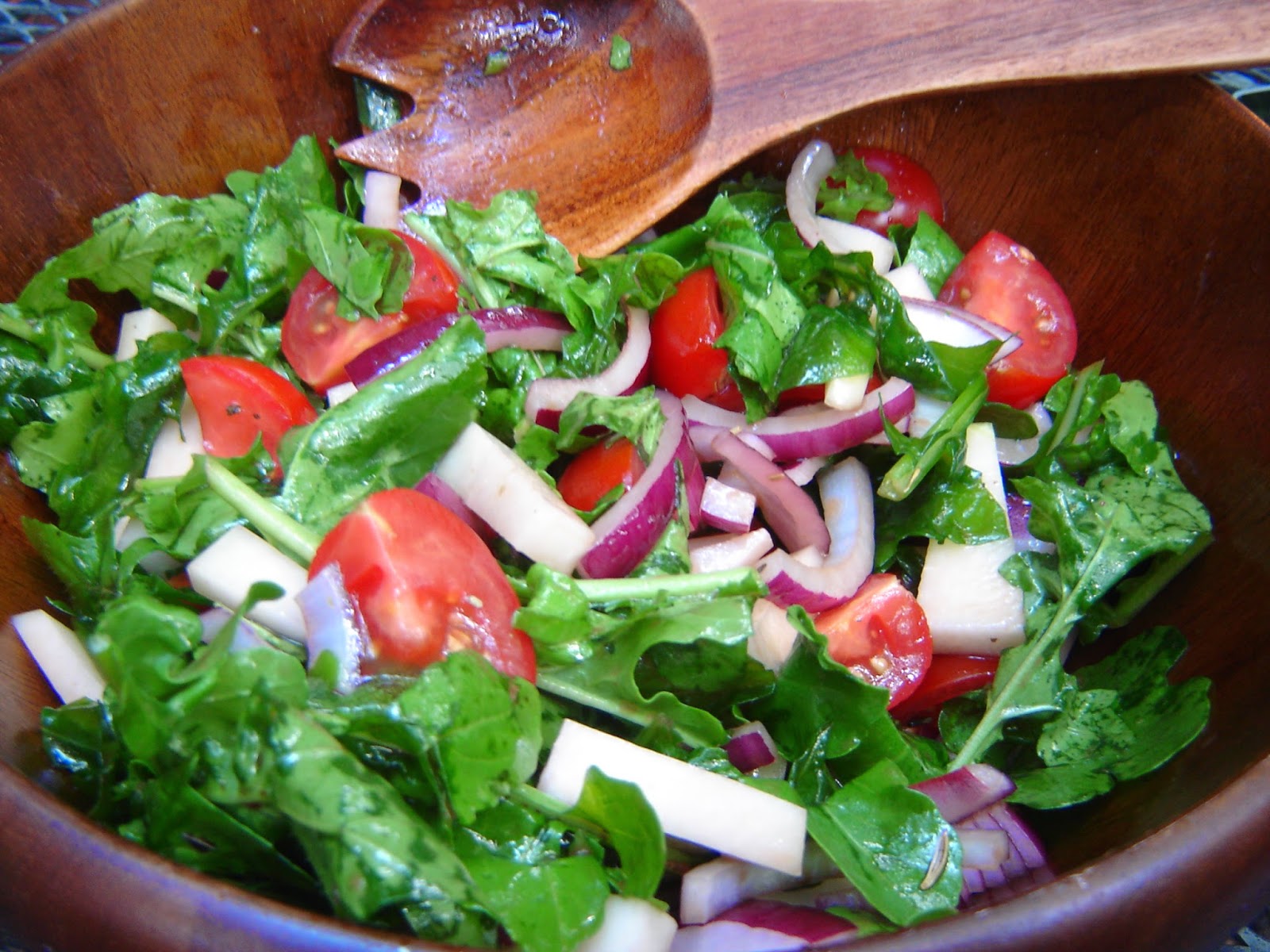 Speaking of independence, I wish you all a happy 4th of July. Have some great food, and enjoy the fireworks in good company. Oh, and stay cool!

Combine all the salad components in a salad bowl. In a separate container, add all of the dressing ingredients, and shake well. Pour the dressing onto the salad just before eating, and toss.
Posted by Angel at 9:37 AM