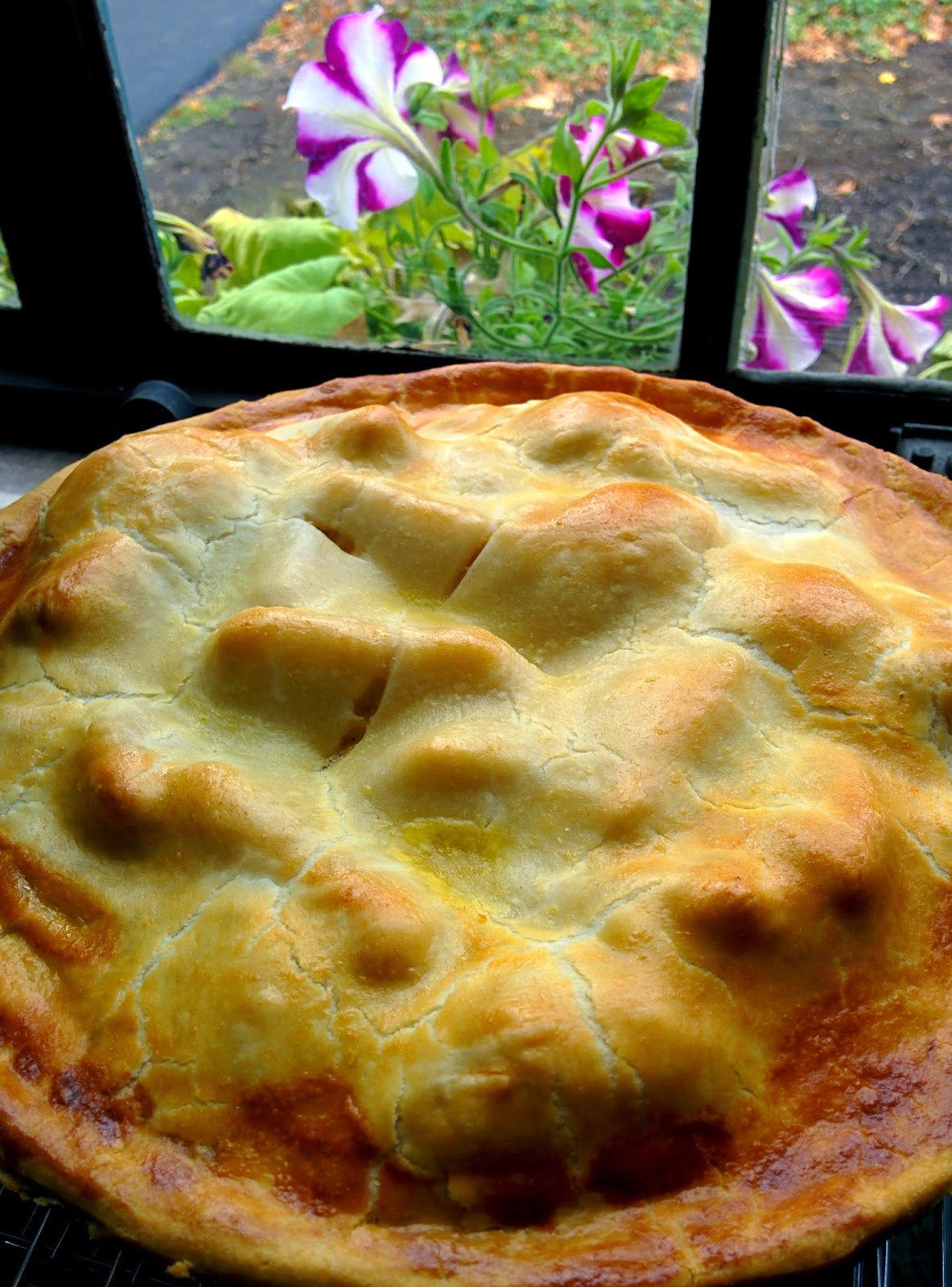 October is finally over. I certainly can't say time just flew by; I've been really busy, working late weekdays and weekends alike. I've given four presentations, while working on preliminary data for a grant, and working on the manuscript I'm getting ready to publish. As much as I enjoy working, the extra loads of work during this month in particular means that I've had to watch the beautiful autumn colors from a safe (read sad) distance, and I have not done any of the fall hikes I go for every year. But since I’ve continued commuting by bike, I get about 45 minutes a day (8 miles) to enjoy the season. 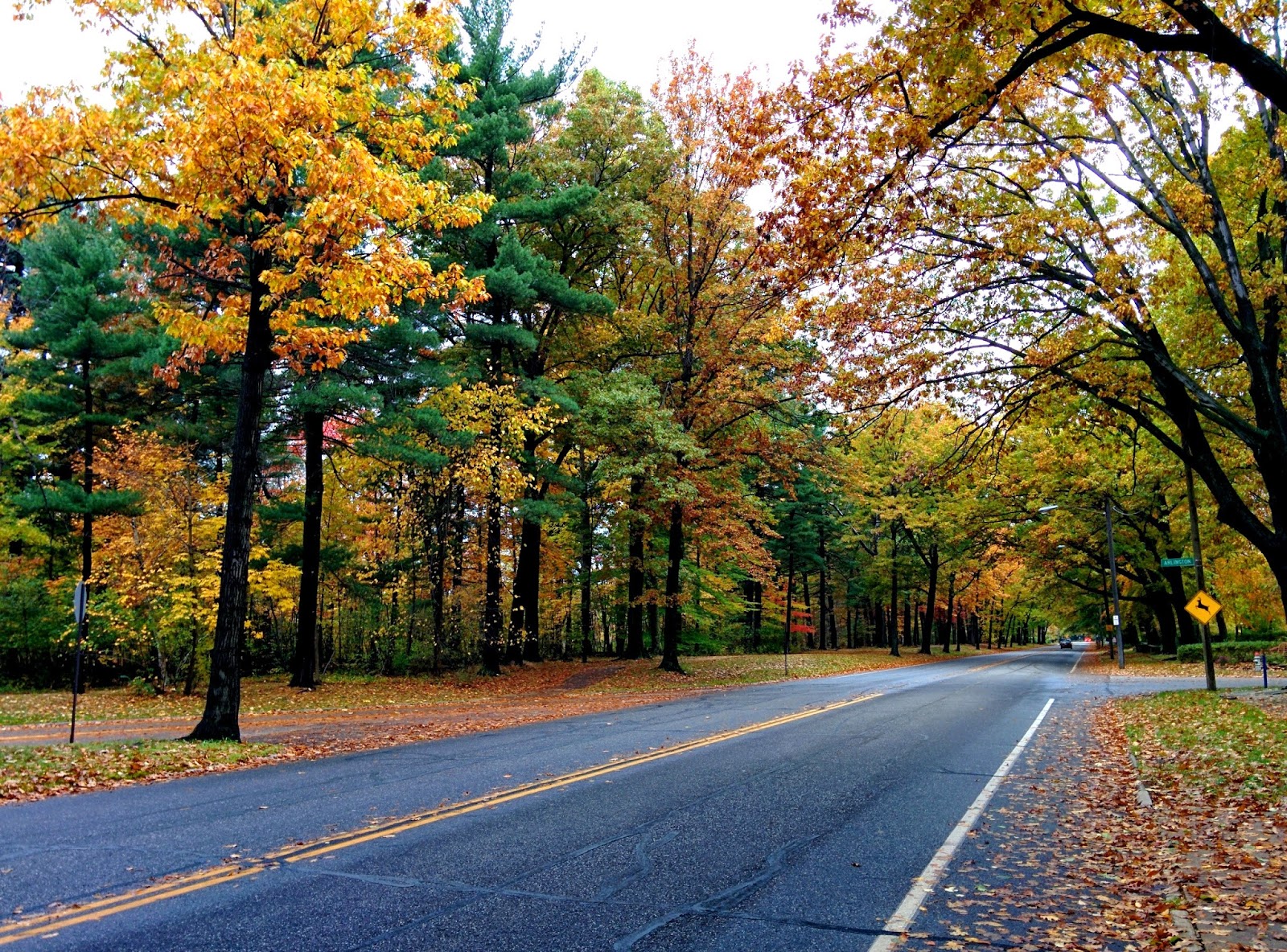 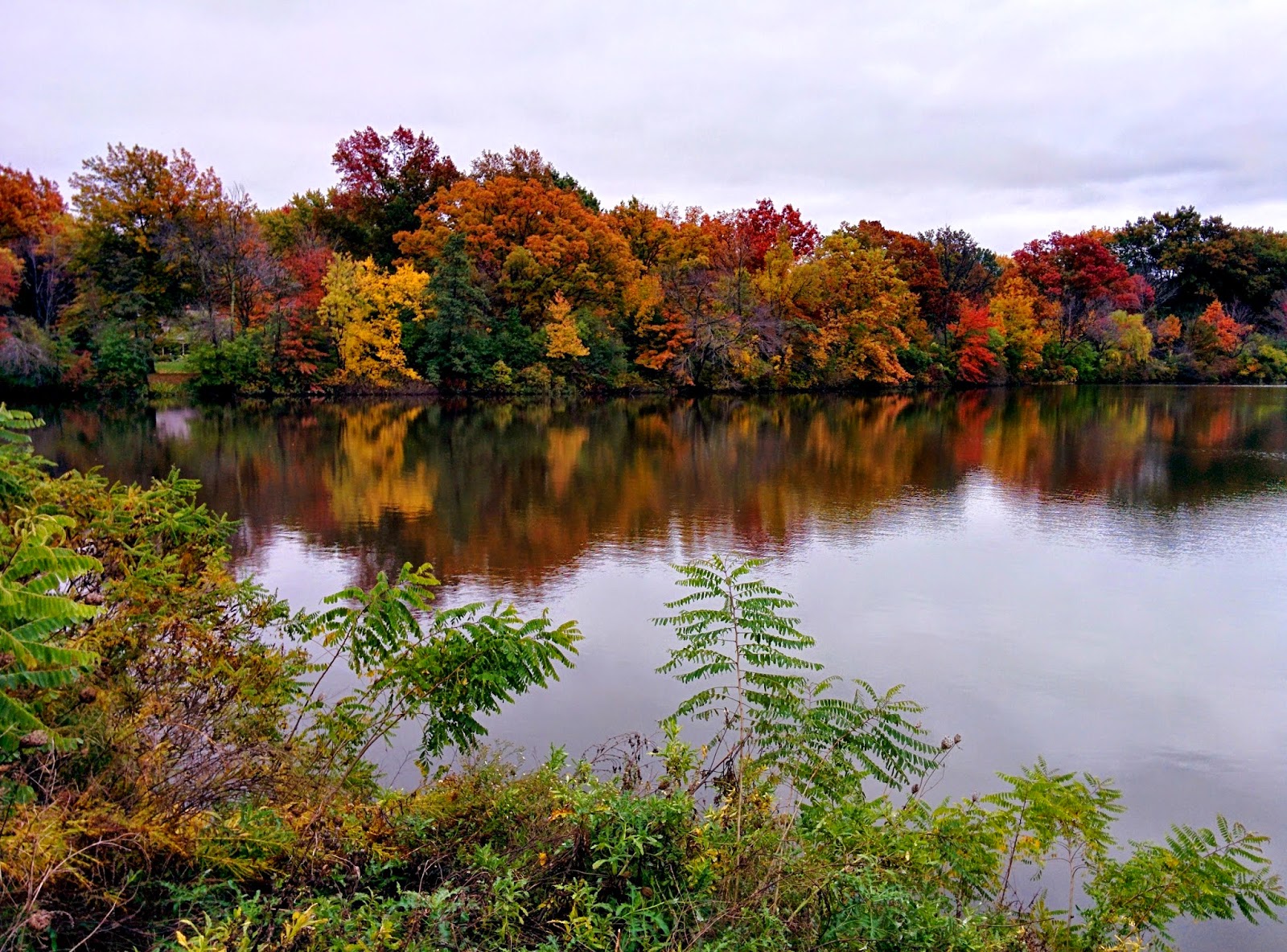 I've squeeze in some fun too. I went to see Teatro Público de Cleveland’s A Recipe Para la Vida, a Spanglish play centered around Latino recipes, and the memories they evoked on a group of Latino immigrants. The theater company ranged from professionals to amateurs, making it an interesting production. It was a fun play. But what really made the experience AMAZING was the fact that the tickets included FREE delicious food and a live merengue band playing before the play, FREE desserts, and FREE beers afterwards, and a DJ turned the theater into a dance floor where people danced for a couple of hours. Super cool. 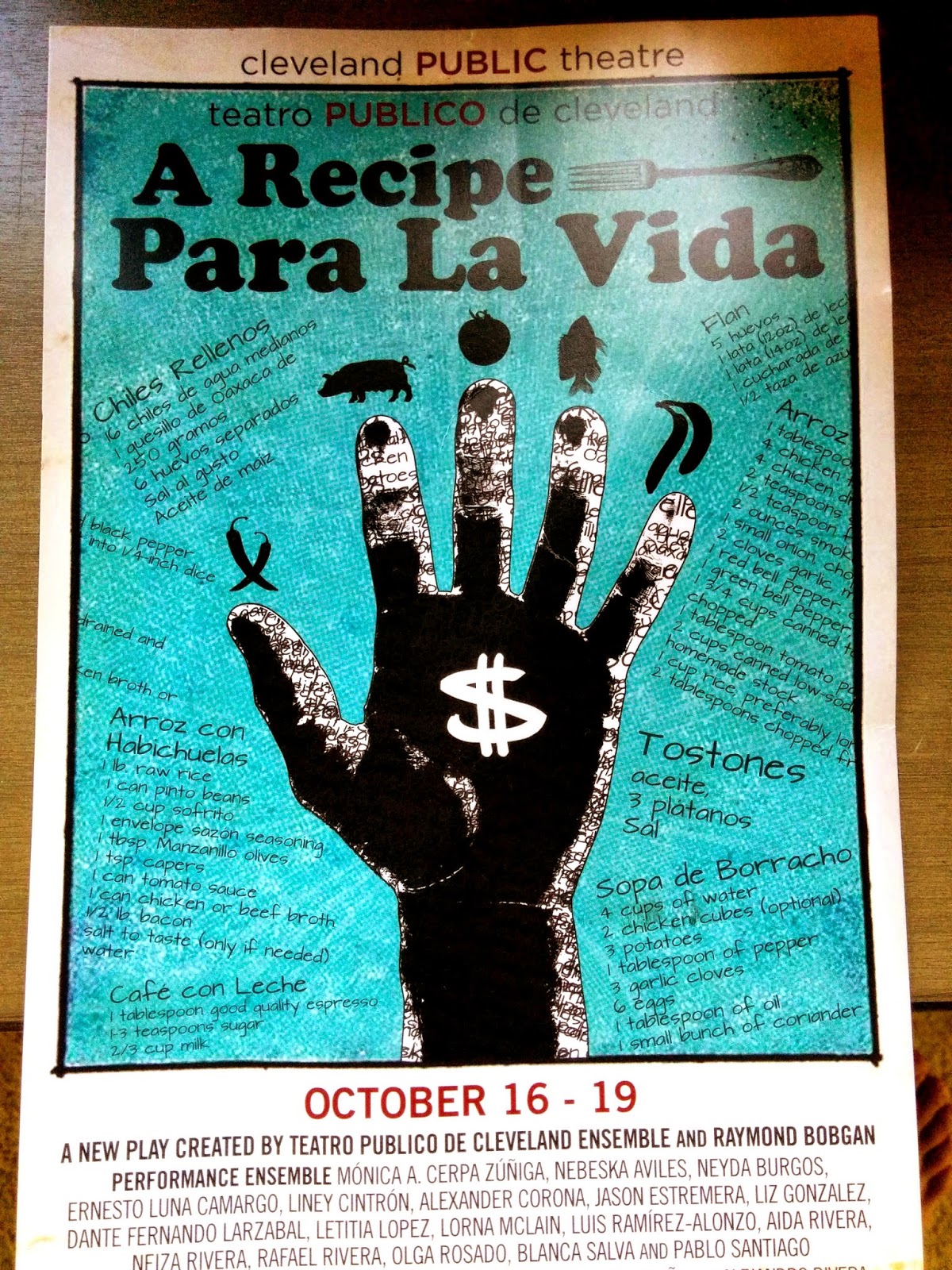 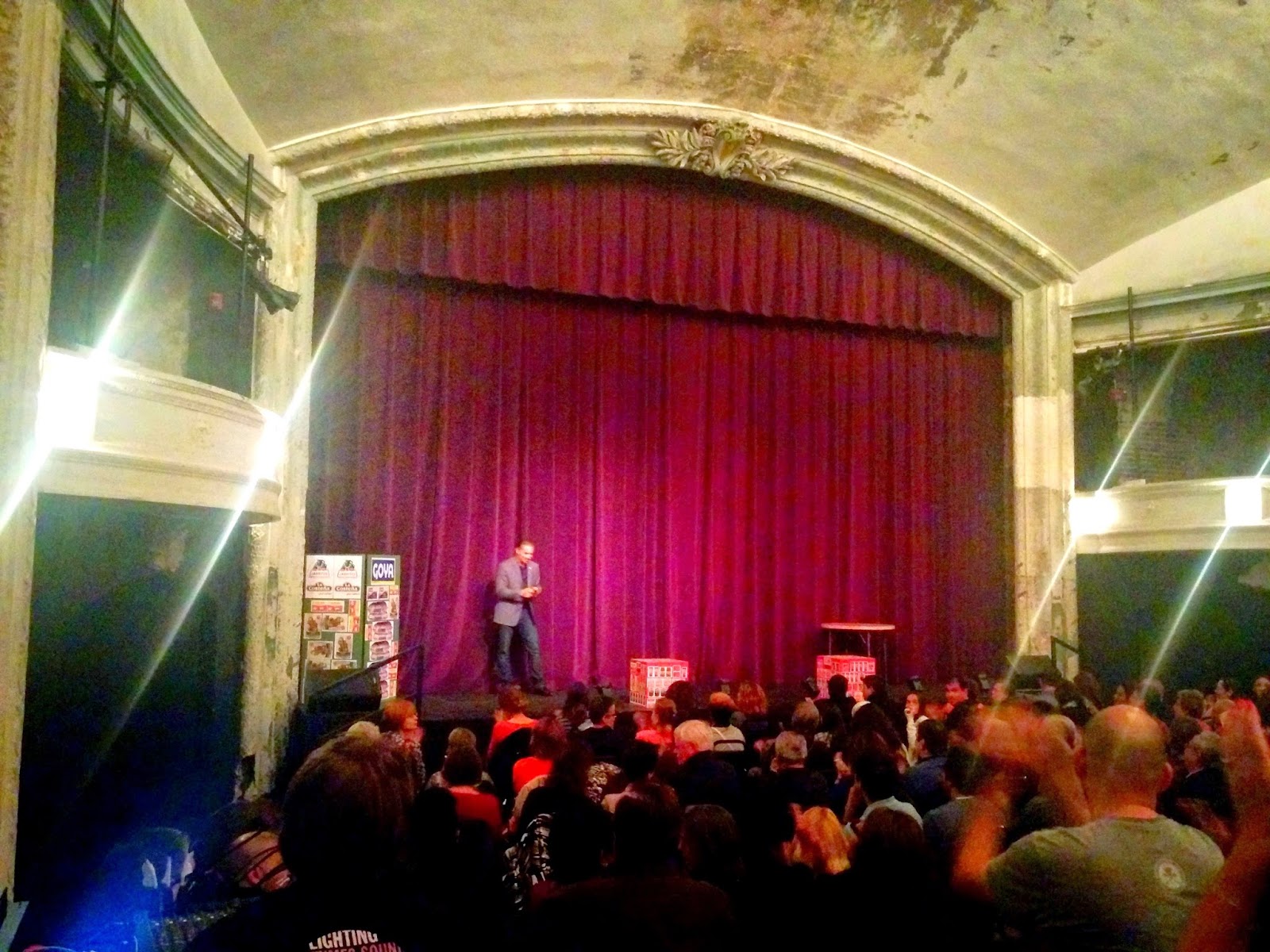 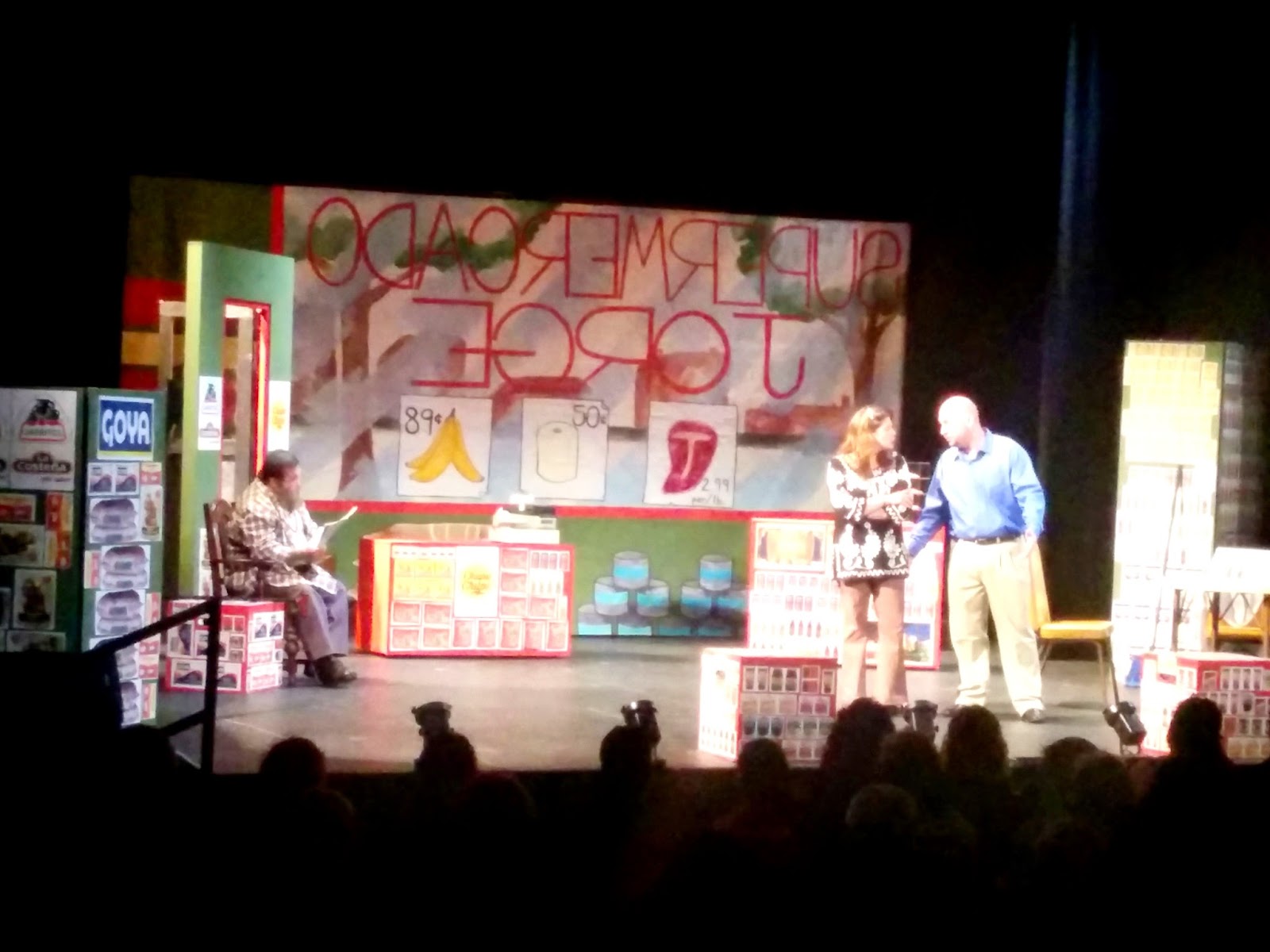 I also managed to attend the Cleveland Orchestra concerts twice. Although it was great to see (hear) James Gaffigan conducting Brahms and Mendelssohn, it was even cooler to see the Todd Wilson playing the organ as a soundtrack to the 1925’s classic The Phantom of the Opera. It was so interesting to me how a movie that was considered horrifying back then, came across as just funny/campy to the audience almost 90 years later. Not to mention to hear an organ making all those sounds that reminded you of a full orchestra. 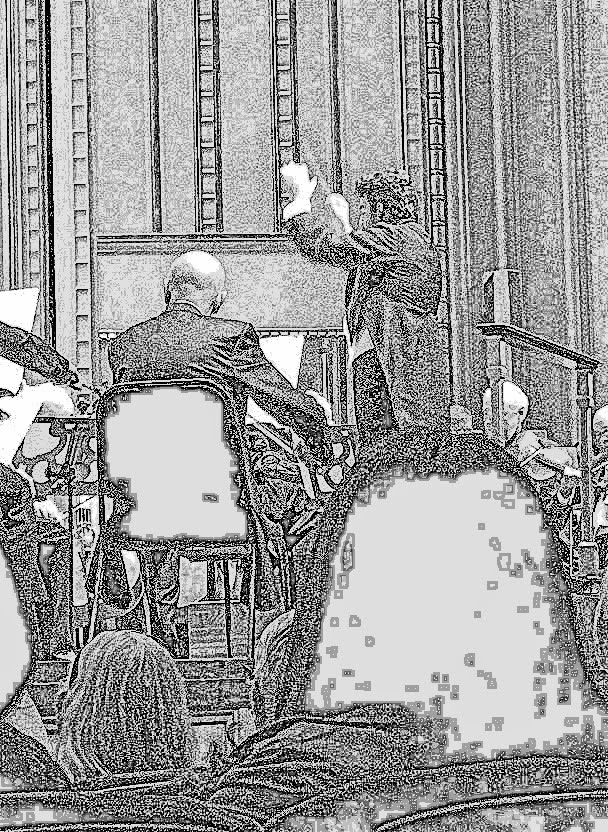 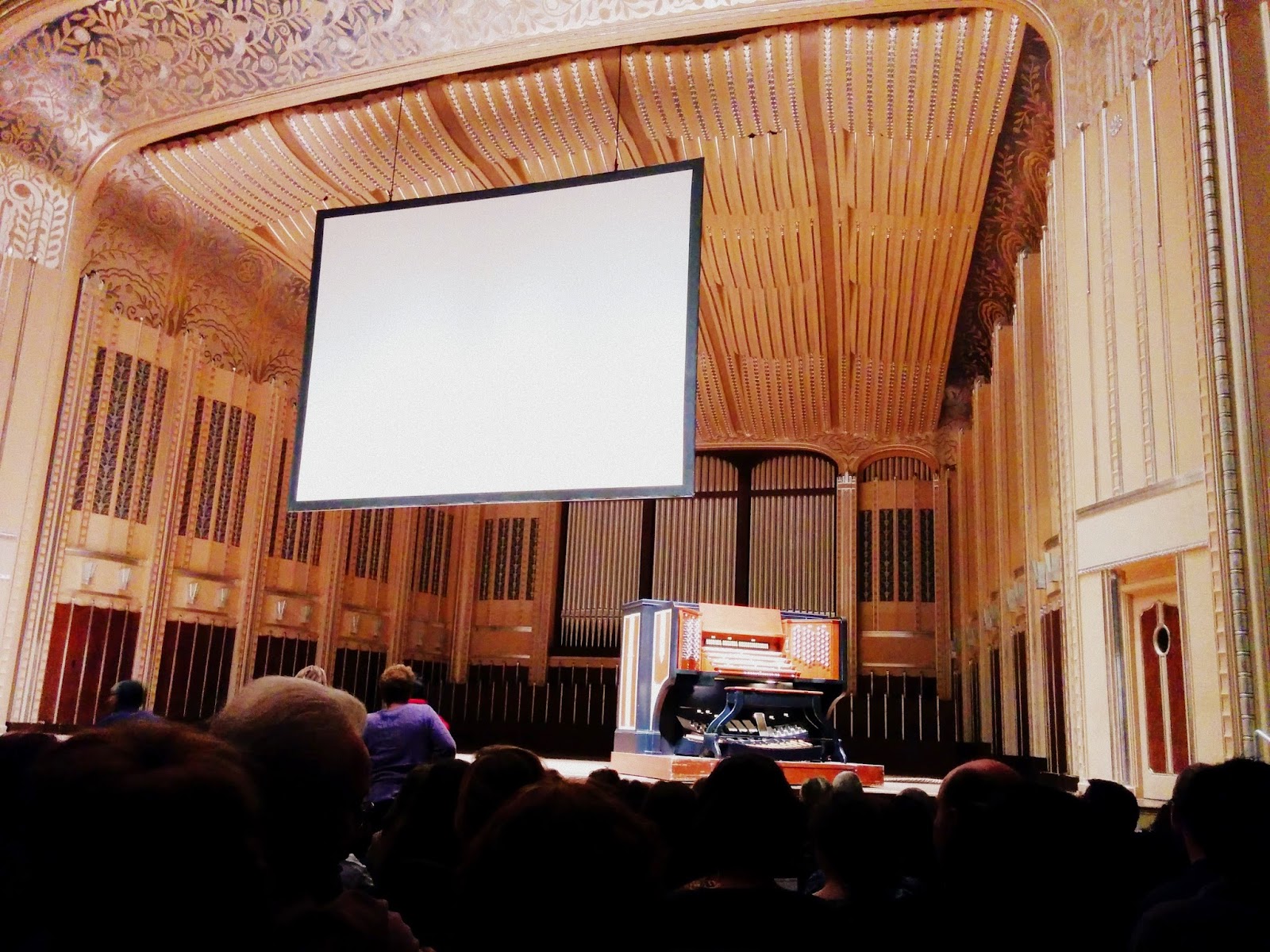 And I've cooked quite a bit. I made two recipes from my blog to take to different events. I made my beef chili to take to a friend's party, and I made blondies for the BF to take to his potluck at work. He forgot them and left them home instead, so I took the blondies to work. They did not go to waste. I also made the first apple pie of the season from apples from an orchard in Wisconsin. It was a pretty simple, yet delectable apple pie; a humble pie can have such a great flavor! 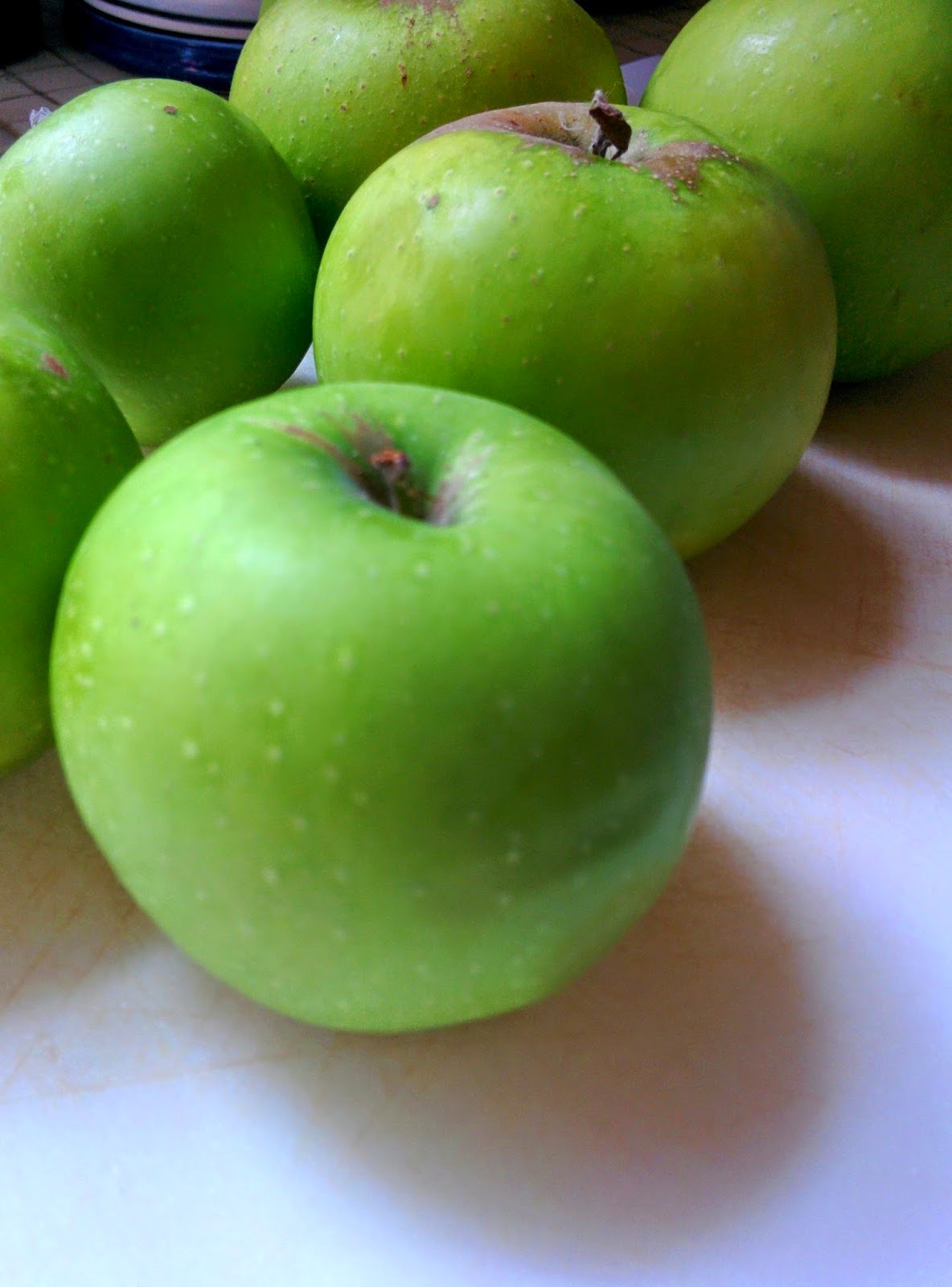 I used a store-bought pie crust. I love homemade crusts, but I made this pie on a whim, so I took advantage of being able to find good ready-made crusts that are made from natural (and few) ingredients in the supermarket. 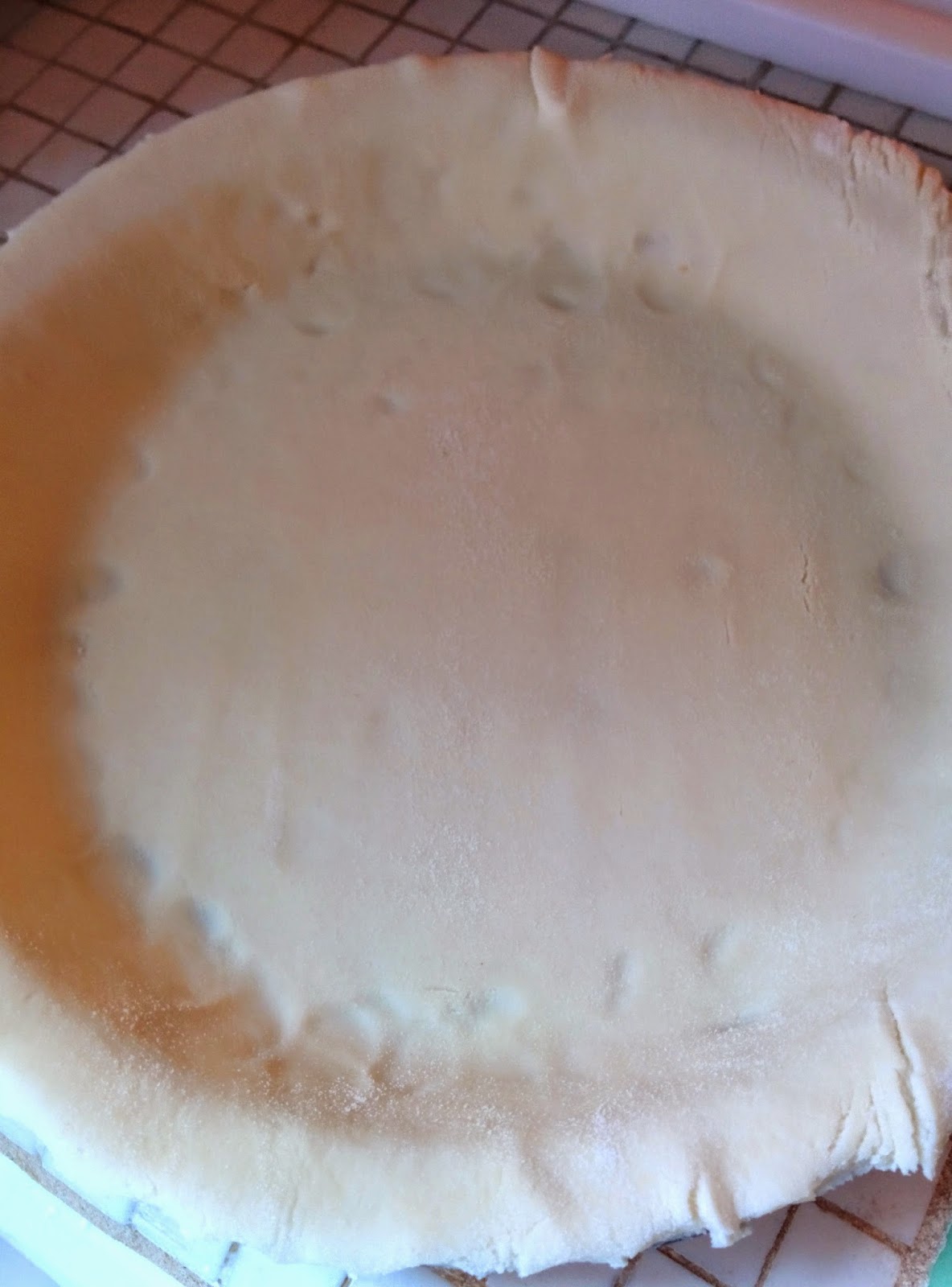 As I said, this is a simple pie. I simply made a mix of sugar, honey, nutmeg and cinnamon, and I used corn starch to give my cooked apples a good consistency. I coated the apples in the mixture, and transferred them to the pie crust. 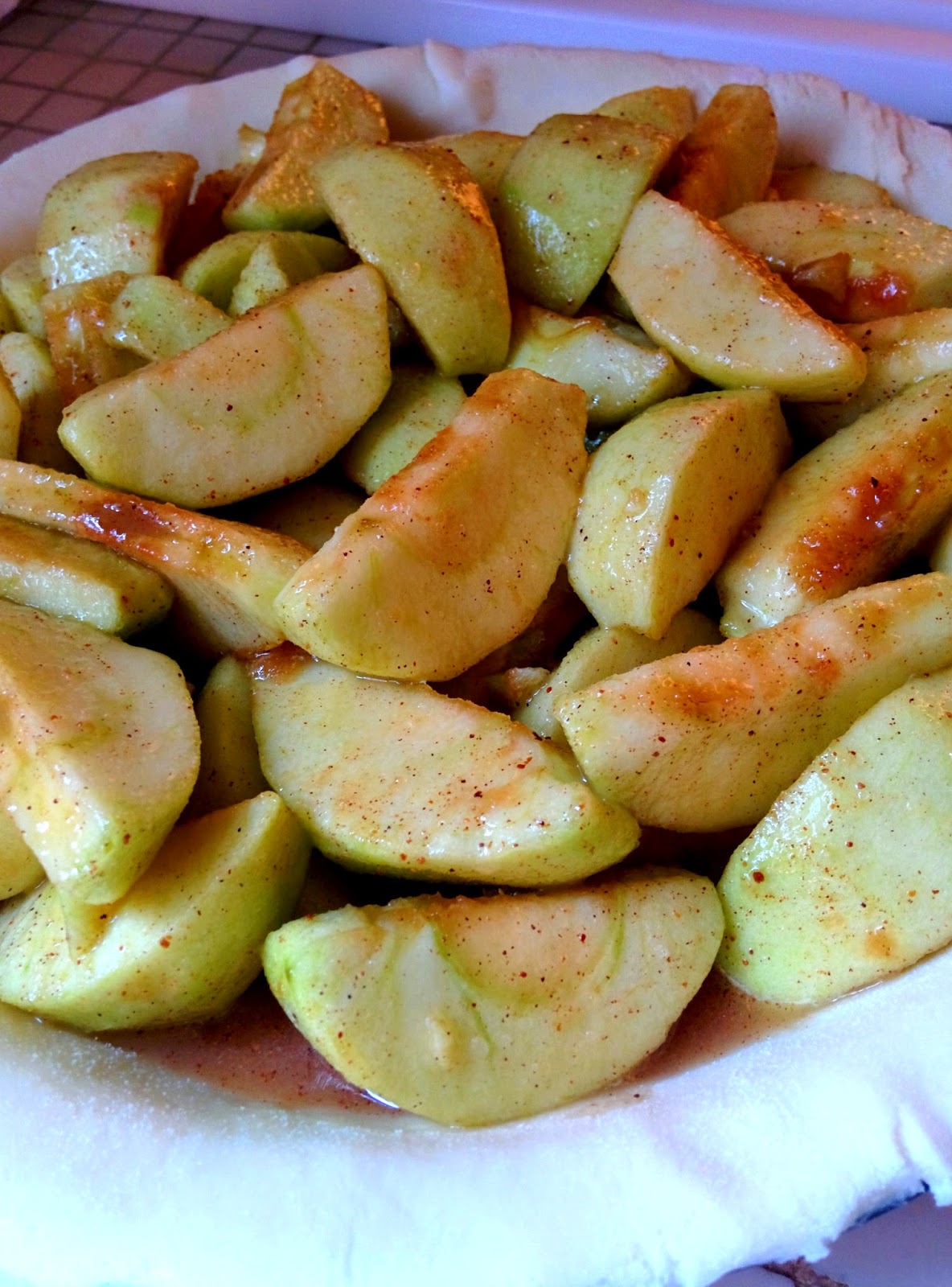 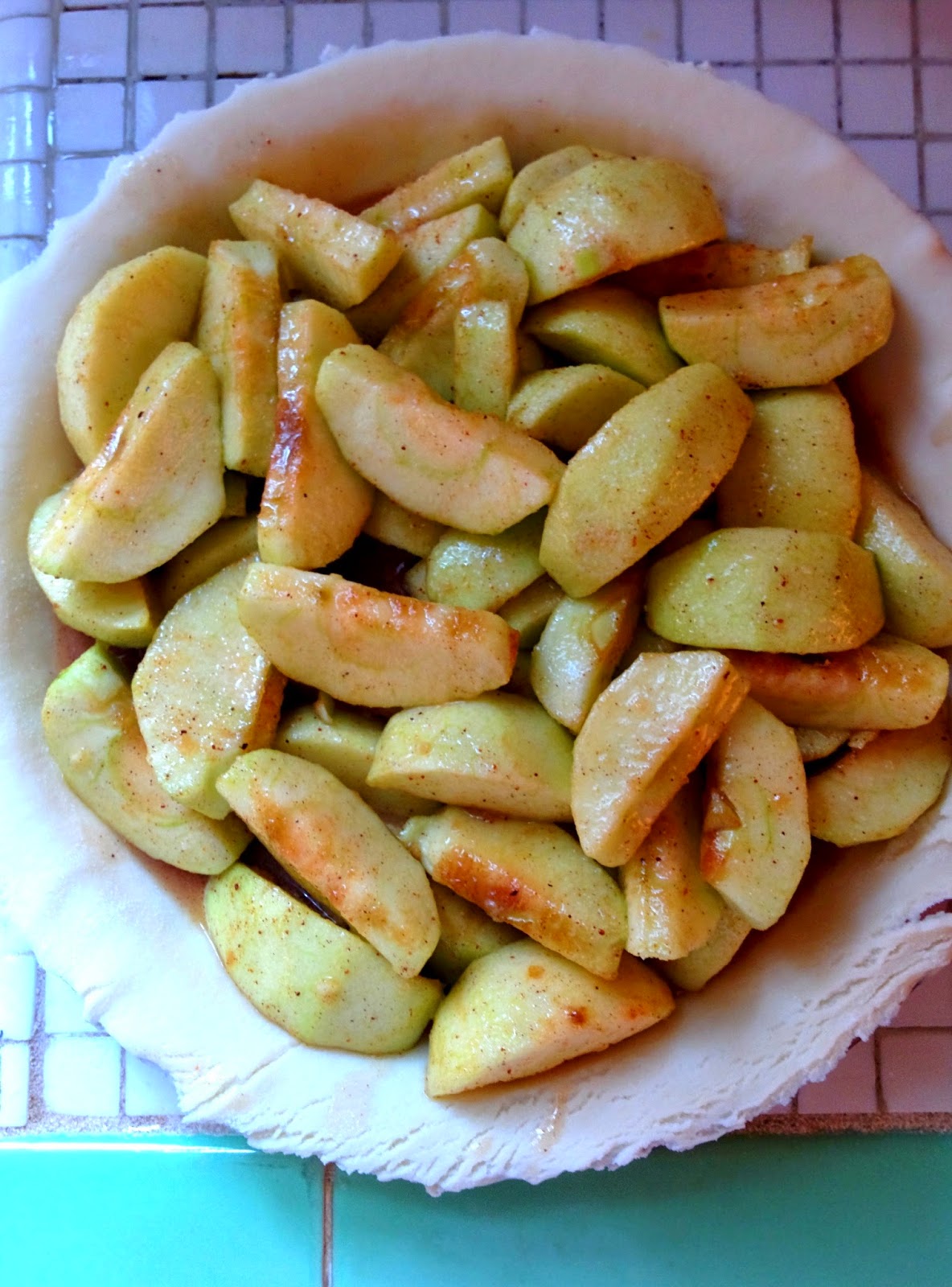 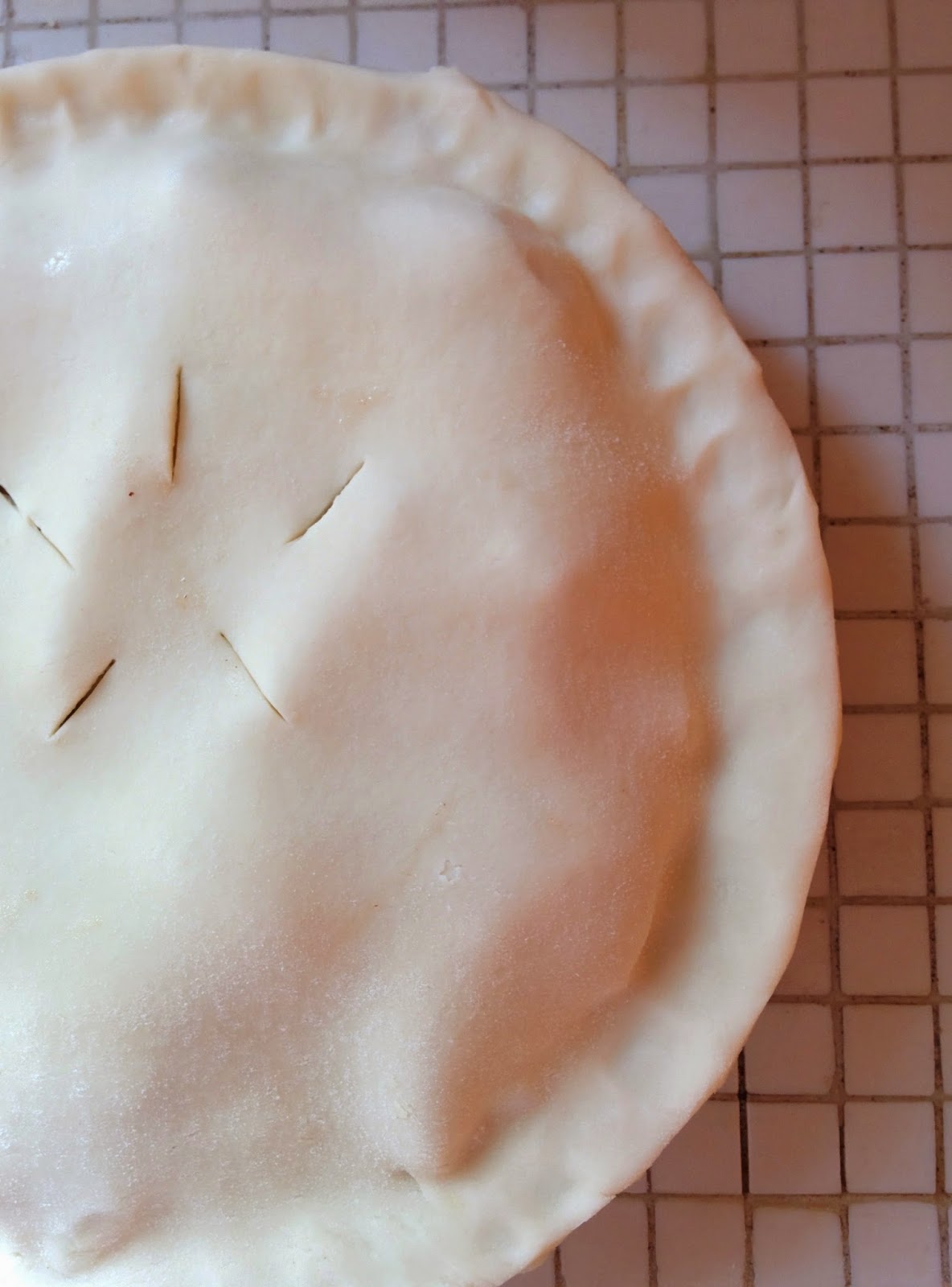 And I gave the pie an egg wash. 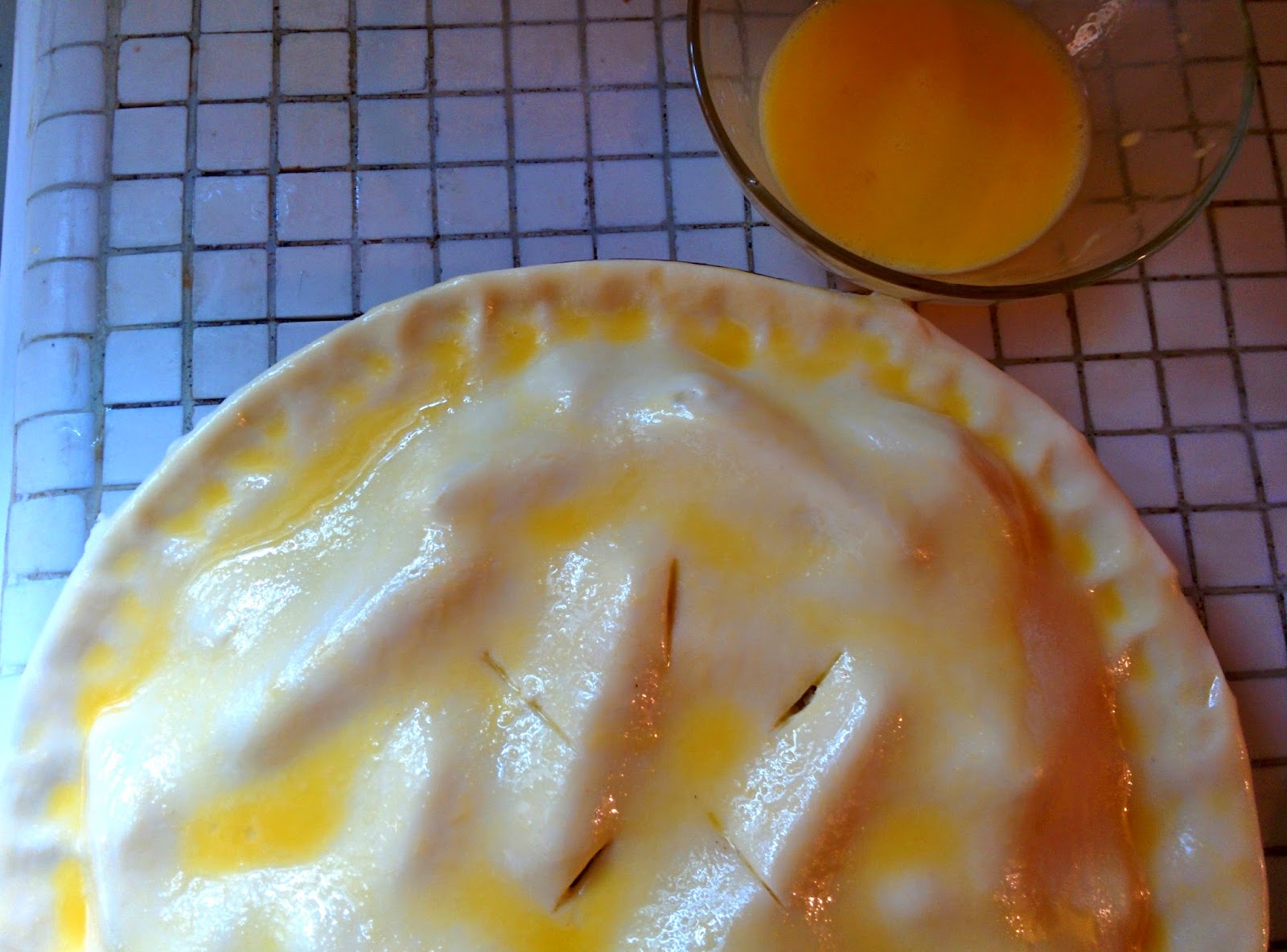 Twenty minutes into baking, I covered the pie to prevent it from burning. After a painfully long wait for it to cool, I (and a few of my favorite people) got to eat the pie. It was delicious! 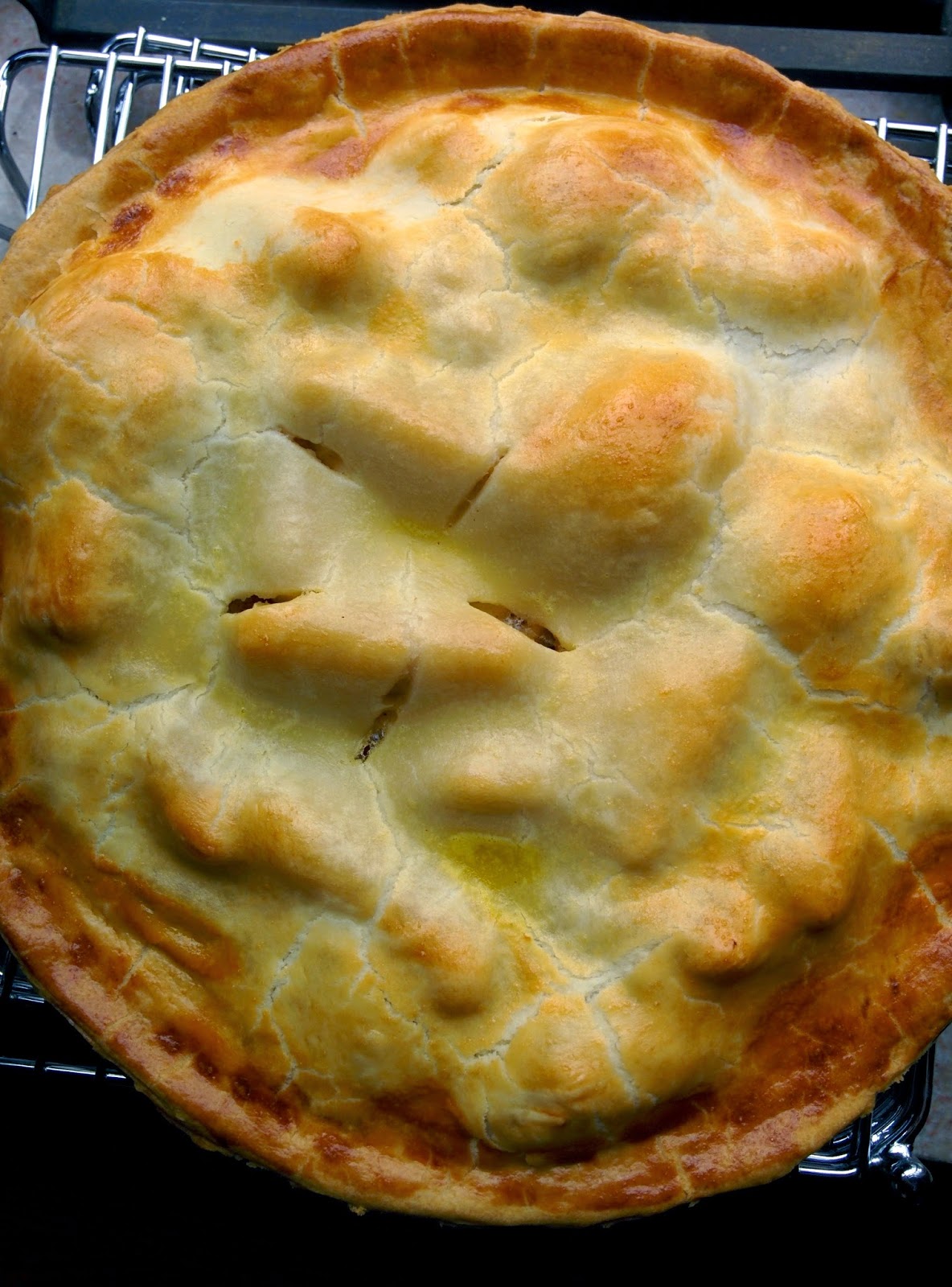 Preheat the oven to 350F.
Stretch a pie crust into a pie dish.  Cut the overhanging dough.
Transfer the apples into a large mixing bowl.  Add the sugar, honey, nutmeg, cinnamon and corn starch. Mix very well to coat the apples. Transfer to the pie crust.
Covered the apples with a second pie crust and pinch the two crusts together. Make small holes on the second pie crust (the cover) for the steam to escape. Brush some of the egg mixture onto the pie (egg wash).
Transfer to the oven and bake uncovered for 20 minutes. Cover with foil and bake for an additional 30 minutes.