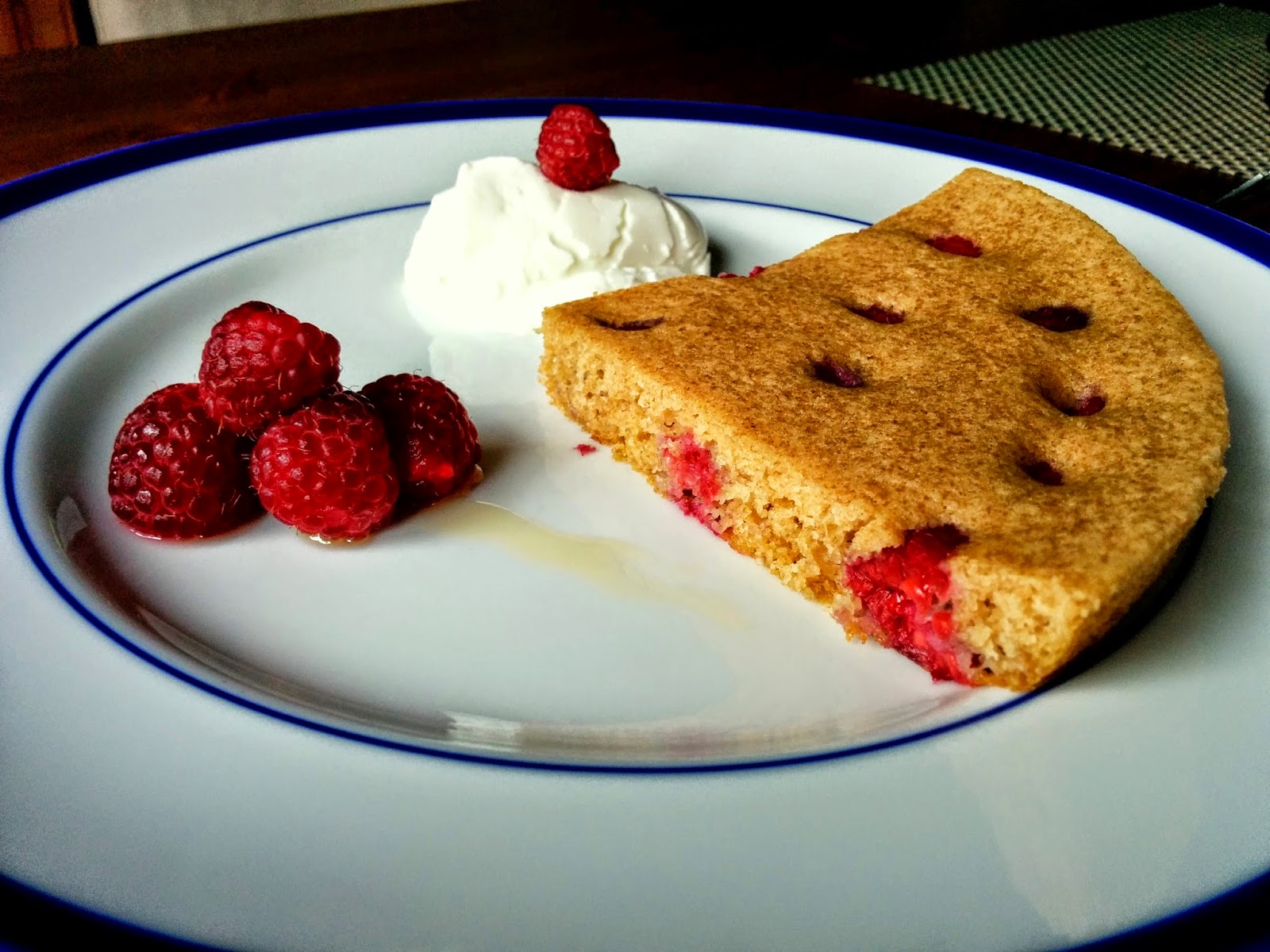 I love #ThrowbackThursday. I do, I’m out. Unfortunately, by the time I think of something really “cool” to post, it’s already Friday and that’s the end of it. My 24-hour window has been closed. Nooooh!!! Then I just forget about it, until the next Friday, and the stupid cycle goes on, and on. I don’t know why I care so much anyway. The point is to remember something from the past, so who cares if it’s Thursday, Friday, or Saturday?  As unconventional as I can be, I’ve still managed to show some respect and refrain from going ThrowbackAnyDay. I can’t stand the thought of messing with it.

I guess I do know why I care. I play by my own rules: I listen to my music gems and watch my own TV classics all the time. Sometimes months go by without me even knowing what’s current. I get to celebrate my “old stuff” on Throwback Thursdays, probably in an unconscious need to keep them relevant for others as well. It’s kind of sad, but I will not be ashamed of quirks. If I want to sing along to “Go, go Power Rangers” or to that tune of a 90’s Mexican soap opera, I will do it. And I won’t do it quietly either, no sir. In fact, if I’m walking around with my headphones on I can pretty much guarantee you I’m in the zone, and it’s just a matter of time before I break out into the “performance of a lifetime”. Angel is a star, damn it. But as my drama teacher would always say, stars fall from the sky and crash, and boy, do I crash every time I hear myself. God bless those headphones that prevent me from listening to my own voice. 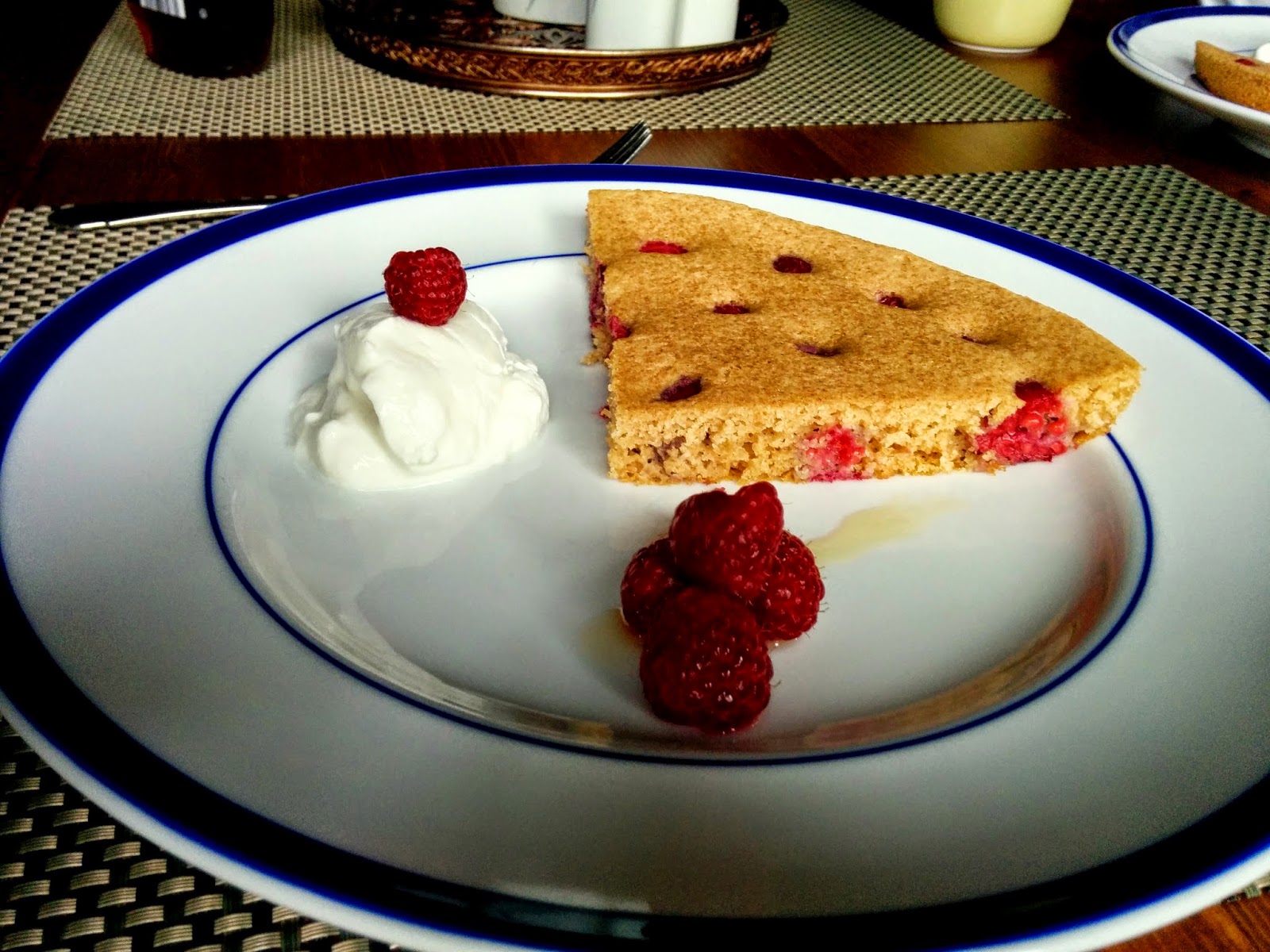 Of course, this behavior can extend well beyond walking. I had an incident of singing while driving that resulted in a speeding ticket! I was way too much into Prince’s Kiss to notice that my car was accelerating as I was going downhill right into a known speed trap, and the cops were not having any of it. I’ve been known to ride and sing as well. I probably annoyed the hell out of not 1, but 5 or 6 cities as I decided to sing the whole Rent soundtrack for more than 20 miles. I didn’t do it on purpose; it just happened. Sometimes I don’t even realize I’m singing until I get bugs in my mouth and have to cough them out. Oh well, I’ve stopped all of this nonsense already.

Going back to throwing things back on Thursdays, and of riding and “singing”, as I was riding my bike back from work I started remembering “Feelin’ so good”. Oh, the late 90’s... JLo was still Jennifer Lopez back then, and this song was on her first CD. I really like the song, and it pretty much describe my take on life. Good, positive attitude is everything. If life gives you lemons, you go like “they’re gluten-free, so joke’s on you, life”!
That’s how I handled my Dutch baby experiment. I’ve seen some recipes recently and I decided to make one for the very first time, and of course, I made them whole grain without having the real thing first. They actually tasted really good, but I wasn’t too happy with their consistency. There’s no baking powder in Dutch babies, so they flatten as they cool down. I knew it, and I accepted it going in. I really liked it, but I was ready for something more cake-ish, something that actually needs baking powder. The result was a raspberry tart that was easy, simple, and really, really tasty. The tart was just 195 calories, so I had a serving for breakfast, and one for dessert with dinner! I posted the picture on Instagram about a week ago. A few friends have asked me about it, and suggested I should share the recipe. So here it is, just in time for #ThrowbackThursday! 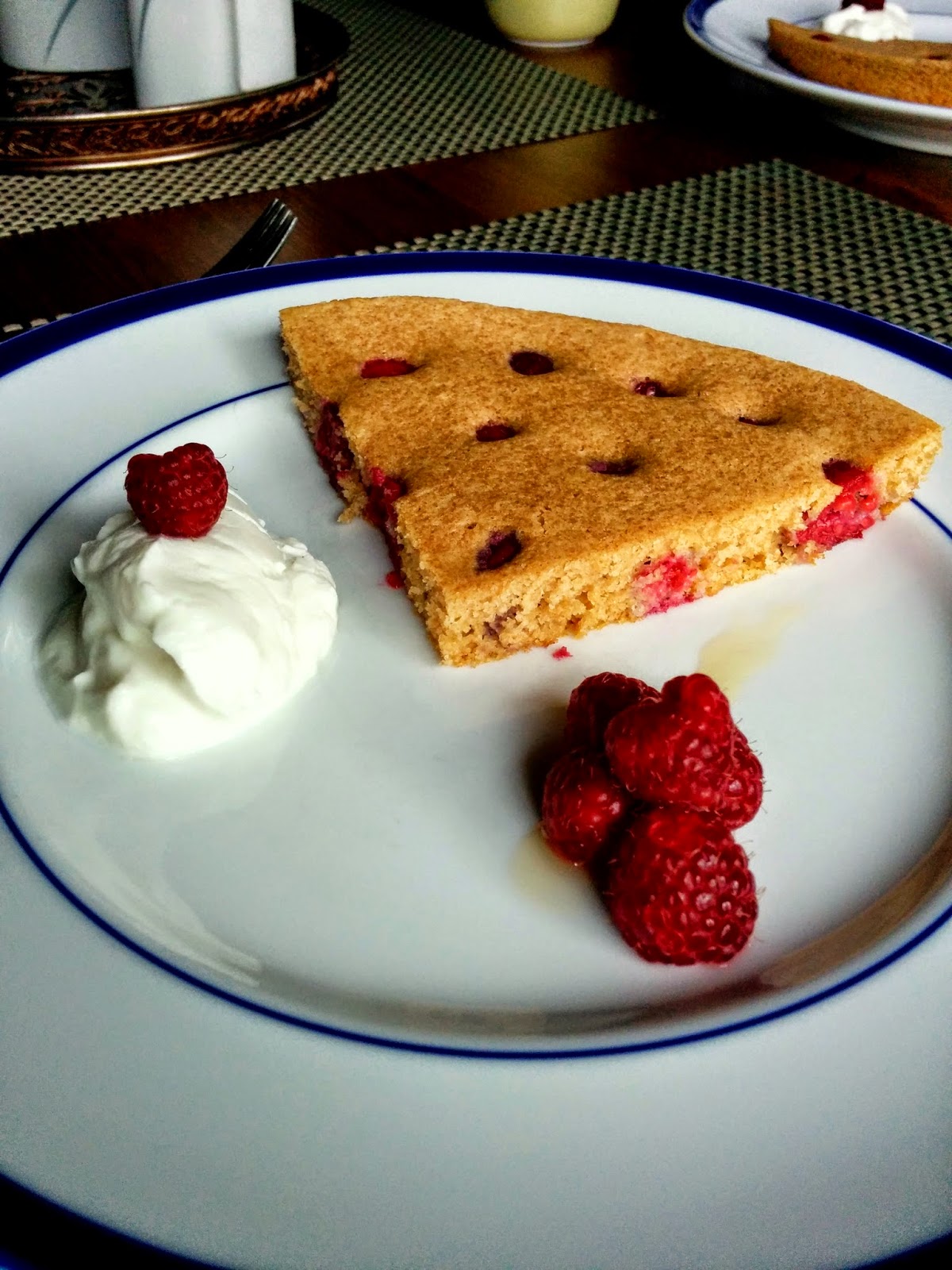 Preheat oven to 350F.
In a mixing bowl, combine the milk, butter, egg and vanilla extract, and mix. Add the flour, the salt, and the baking powder and mix until combined.

Spray a 9-inch cast iron skillet with cooking spray. Pour in the batter. Arrange the raspberries on the batter as desired. Bake on the middle rack for 15-20, or when a toothpick comes clean.

I served mine with maple syrup, non-fat Greek yogurt and more raspberries for breakfast, and with vanilla ice cream for dessert. (The calorie calculation doesn’t reflect this.)