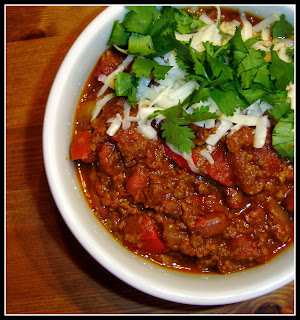 Last week I spent it "home alone". I'm glad to say I didn't have to use any of the training I've gotten from watching Macaulay Culkin battling home invaders dozens of times. I could have used some of those fancy skills when someone broke into my apartment almost 5 years ago, and stole my bike and laptop. However, I wasn't actually home when it happened, which prompts me to send a message: Telemundo and other Puerto Rican TV networks, stop showing Home Alone every few months! It won’t help anyone in real life! 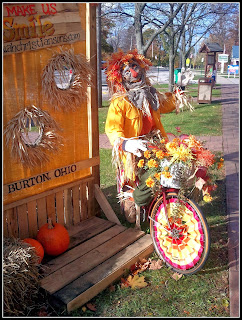 Anyway, the main adjustment I had to make being alone was to cook for just one. It wasn't a big deal; I just had to follow the rule I lived by for years. It's simple; when you want to cook for one, you cook for two. I know that it sounds counterintuitive, but it really works, and to me, it makes perfect sense. When you cook for 2 (but only one person eats) not only you'll have leftovers to eat the next day, but many times it's just easier. I hate it when a recipe for one calls for half an egg, or 1/16 teaspoon of X or Y spice. Even worst, sometimes you have use different pots and the heat doesn't get distributed the same way the other one would, so the end result is not the same. So to avoid complicating my life, I cook for two when I want to cook for one. My rule kept me eating well all week, for less money than what I would have had to spend dining out, even if I were to go to fast-food restaurants (and we all know I wouldn't have gone there). 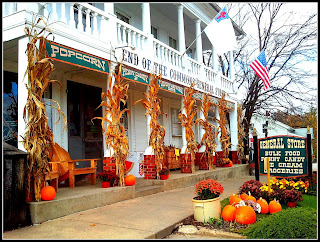 I had two goals for the last day I was by myself. The first one was to go out and enjoy the fall foliage. Since it was muddy everywhere, I didn't go hiking but I went on a short road-trip through the Ohio countryside to see historic towns embellished by the beautiful foliage. Turns out it wasn't a particularly bright idea to drive through Amish country on a Sunday. Of course, everything was closed so I could only see some historical buildings here and there from the outside, but not much more. I did see a lot of buggies, though... When I got hungry, I stopped at a restaurant that lured me in (Dutch Country Restaurant). Turns out they didn't quite have what I was expecting to eat, but they did have turkey and mashed potatoes. I don't think I've ever said no to turkey, so I had some. The food was delicious and the price was awesome. 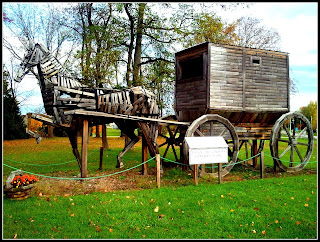 After my "road-trip", I was ready to deal with my second goal for the day: grocery shopping and making dinner. I was finally done with the cooking for one. I asked myself, Angel, what would a good welcoming food be like? And then it hit me. When you welcome someone you love with food nothing says "Welcome!" like making one of his (or her) favorite foods. In my case I knew very well how much he likes the smell of simmering chili, and even more the spicy taste of it, so I decided to follow his favorite chili recipe and have it almost ready by the time he made it home. The result was the most amazing "Welcome Chili" ever. After simmering for an hour and a half, it had the perfect consistency, the perfect spiciness and the most deep, delicious flavor anyone could ask for. I'll share the recipe but like with most of them, as corny and cliché-y as it may sound, the most important ingredient is a touch of love. 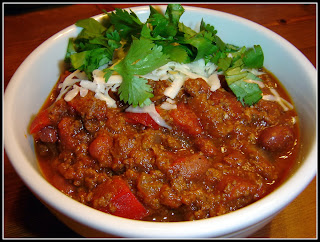 Heat the oil in a large Dutch oven over medium heat. Add the onions, bell pepper, chili powder, cumin, cayenne and ½ teaspoon of the salt. Cook until the vegetables have softened, about 7 minutes. Stir in the garlic and cook for another 15 seconds.

Add the beef and increase the heat to medium-high. Break up the beef with a wooden spoon as you cook it until there’s no more pink (about 10 minutes). Since I used 90% lean beef I added an extra tablespoon of vegetable oil, but if using 85% beef it should be avoided. Stir in the beans, diced tomatoes (with their juice), tomato puree and the remaining ½ teaspoon salt. Bring to a simmer and then reduce the heat so it maintains a slow simmer. Cover and cook for 45 minutes.

Remove the lid and continue to simmer for an additional 45 minutes. If needed, season with additional salt and pepper to taste before serving. It can be garnished as desired. I used shredded asiago cheese and cilantro, but other cheeses, sour cream or plain Greek yogurt can be used.