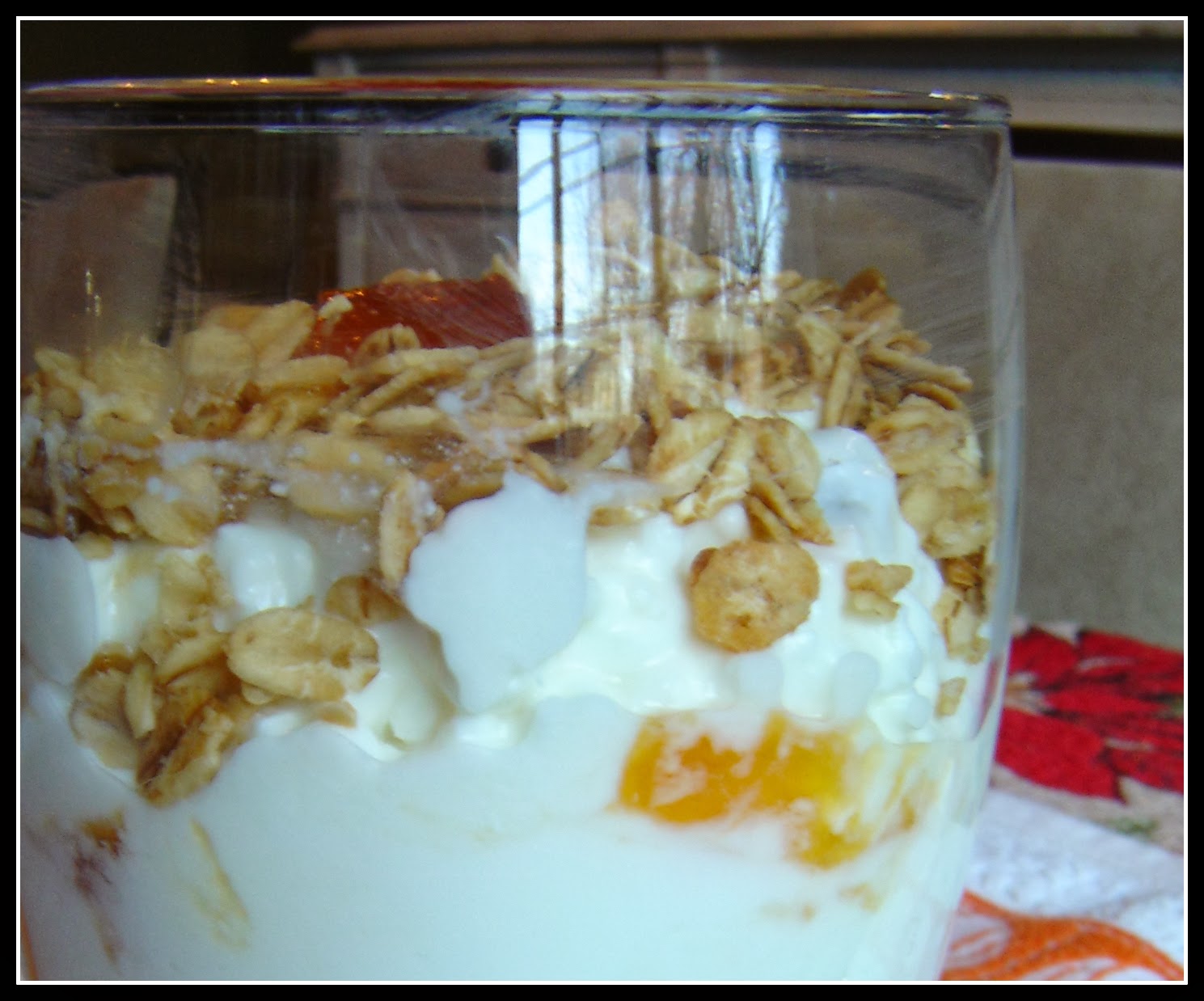 Life’s back to normal. The holiday season brought Christmas, New Year’s and birthdays, and all of them involved multi-day celebrations with lots of eating. Surprisingly, I did not gain any weight. In fact, I lost some (What, What!). Happy New Year to me!

One of the reasons I was able to make it was that I picked up running again. Man, was that hard… I still can’t run as fast or for as long as I could last year, but 5K in around 30 minutes is still somewhat decent. Ironically the reason I stopped running was exhaustion because I read somewhere (it was you Men’s Health) that my speed and resistance was “poor” when compared to the “average man”. I don’t know they may have been referring to Superman’s or Thor’s home planets. Who knows? The point is that I was too tired and I did not like feeling like I was about to pass out after exercising. The reason I workout is because I feel great afterwards and I was not getting that feeling. I took a few months off, but now I’m back running.


Another reason I’ve been doing well managing my weight has to be this month’s workout. Now, that’s an intense workout. During most of my weight loss (and I refuse to call it “my journey”- just saying) I’ve focused on short workouts because 1, I have to move fast and I burn more calories, and 2, because it’s simply easier to commit to it. I was doing about half an hour of lifting or so. But not this month... I’ve been working on building some serious muscle (not sure it has happened yet, though) so I’ve been lifting “hard” for at least an hour, 4 times a week. So, not only I burn a few cals working out, but lean muscle causes the body to burn more fat and I think that has helped a lot. 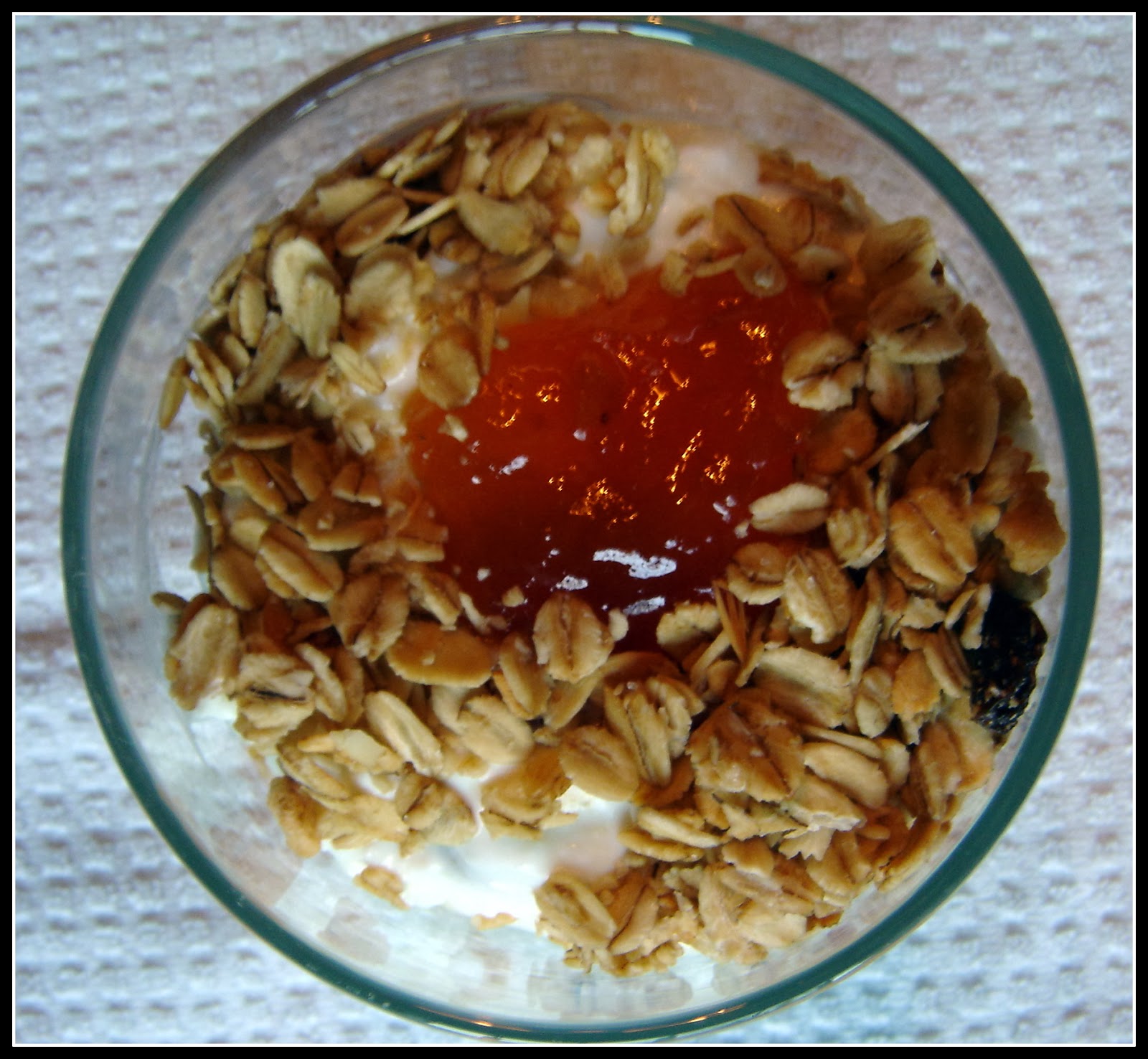 Still, the most important part of managing my weight this season has been nutrition. If I knew I was going to be indulging, I made sure I saved it for the planned occasions. While dinning out I minimized the amount of drinks I had, because, let’s face it, EVERYTHING counts. I had wine instead of cocktails, and I limited the amount to two glasses, maybe 3 during New Year’s. And knowing I would be eating so much meant keeping the eggnog – which is a calorie bomb, at bay.

To couple exercise with nutrition I made sure I was eating plenty of protein. I don’t do protein shakes often. Not anymore. They work great for many people but they are not for me. Just like diet soda, protein shakes make me hungrier during the day and through the 3 months I used it, I gain muscle, but did not lose any fat. I think I actually gain some. I went back to my original protein sources (eggs, Greek yogurt, cheese and meat), and it’s working well for me.

As an example, the other day I needed a quick snack/meal replacement after my workout. I had only a few minutes and I was starving. To kill my cravings and to meet my needs I had a cheese and yogurt parfait. I used fat free cottage cheese, non fat Greek yogurt and apricot jam. I’ve made this with many preserves, and most of them seem to work well! To add a bit of a crunch, I added some granola. I know it sounds somewhat simple, but this snack has it all. A bit of saltiness from the cheese, notes of sourness from the yogurt, sweetness from the jam and crunchiness from the granola. Also, I may only have 338 calories, but it had a butt-kicking 39 grams of protein. Best part, it kept me going through the rest of the afternoon, until I could finally had dinner 4 hours later. 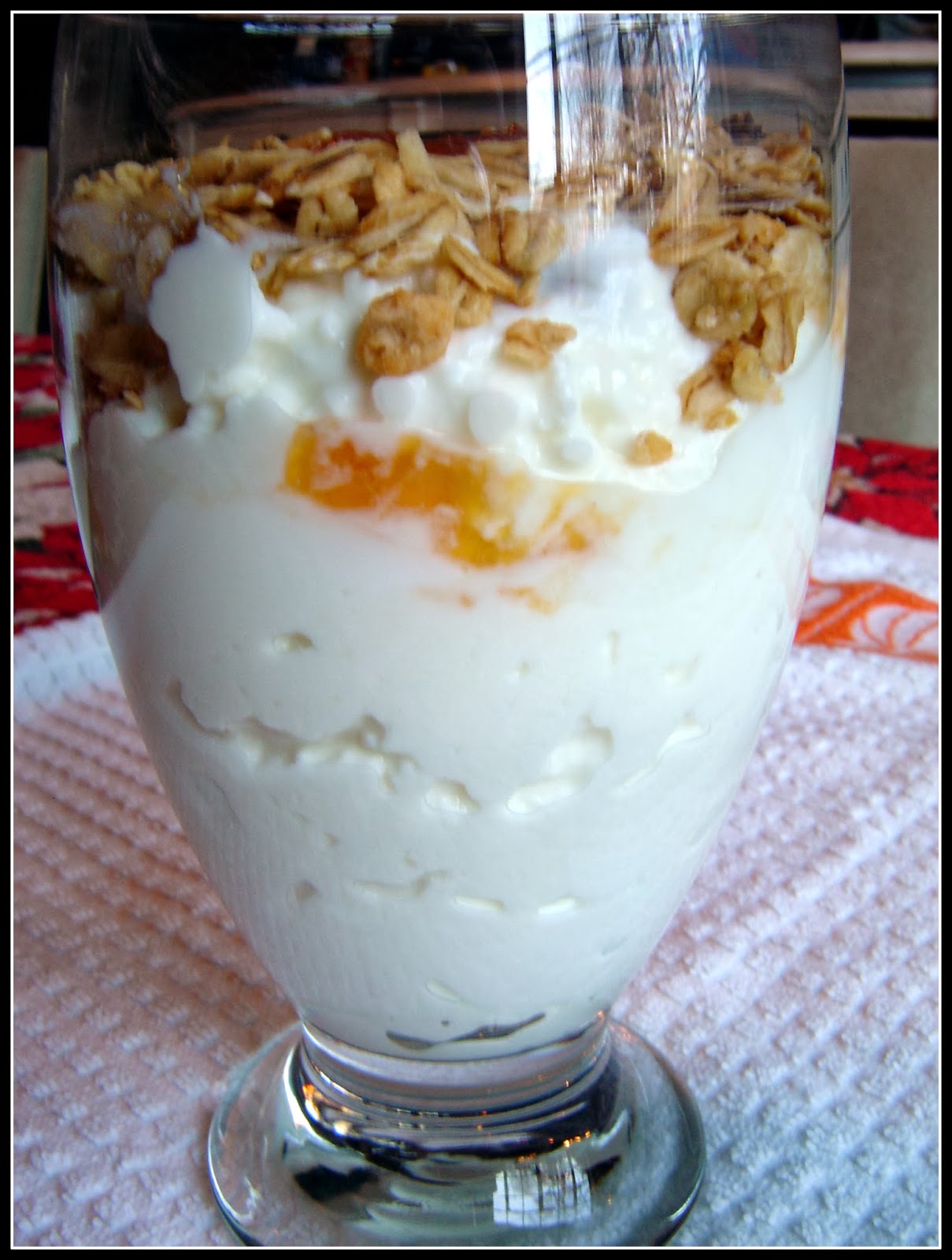 This 2014, commit to a healthier lifestyle, whatever that implies for you. A healthy lifestyle is not a resolution you know you’ll drop in a few weeks. It’s a commitment to yourself because you know you are worthy of better things. And better things come to those who work for it! Happy New Year!

Layer the cottage cheese, the Greek yogurt and the apricot jam in a tall glass. Top with granola.